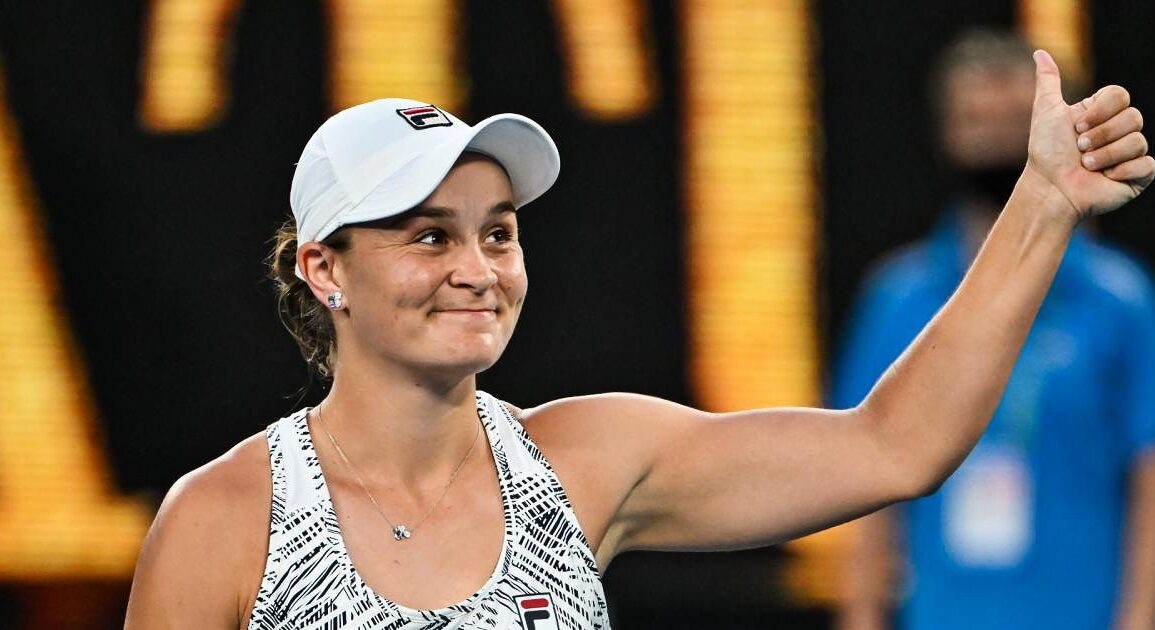 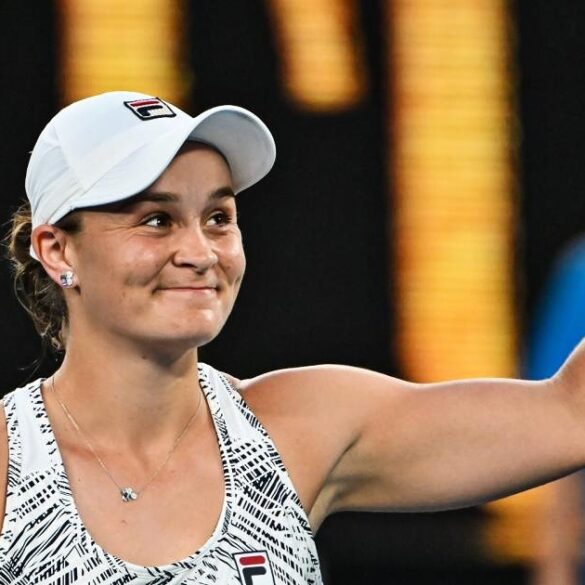 Those of you who have followed my blog will know how much I admire Aussie tennis star, Ash Barty.

But years of life on the road took its toll on the country girl from Queensland. Put simply, Ash was homesick.

She took a break from Tennis and took up cricket. Despite not having played cricket before, Ash wound up playing for the Brisbane Heat in the WBBL.

She never lost her love of tennis though, she just hated living out of a suitcase.

So in 2016, she decided to have another crack at tennis.

After winning the French Open in 2019, Ash grabbed the top ranking in the WTA, a spot she has held since, apart from four weeks in August, 2019, when Naomi Osaka held the spot.

Ash has since added this year’s Wimbledon Title to her Grand Slam list.

Tennis has been in the headlines this year, but not always for the right reasons.

First we had the debacle that was Novak Djokovic.

Let me start by saying that I think all players should have been fully vaccinated, or followed our protocols, self-isolating for seven days upon entry.

Having said that, what followed was laughable — but enough time has already been spent on this subject.

Then we had Nick Kyrgios whipping his fans into a frenzy, and along the way earning the ire of opponents.

Kyrgios is one of those players who will do anything to win, except the hard work and planning that players like Ash put in.

Instead he relies on the crowd to lift him and, if it puts off his opponents — who cares. Certainly not Nick.

The final distraction was the utterly leaderless Tennis Australia banning fans from wearing T-shirts referring to Peng Shuai, the Chinese tennis player who “disappeared” after making allegations against Chinese officials.

Then they backed down and allowed them.

Honestly, if I needed someone to run a chook raffle for my local sporting club, I wouldn’t be asking for the help of Tennis Australia CEO Craig Tilley.

And all the while, Ash has been quietly going about business in a most professional way.

She is ranked and seeded number one for a reason.

She is the best female tennis player on the planet.

She breezed through the first three rounds dropping only eight games in six sets.

Her fourth round opponent, Amanda Anisimova, troubled her, and by troubled, I mean compared to her first three rounds.

Countless hours on the practice court, having good people in her team, and a settled personal life since her recent engagement to golf professional Gary Kissick — have seen her game lift to a new level that few players can match.

Ash has a great serve. Nearly half of her first serves don’t make it back to her.

She is a great baseline player with power off her forehand, and a backhand slice that forces opponents to play low to the ground, making it difficult to play an attacking shot.

The quarter finals saw Ash up against Jessica Pegula from the USA, seeded 21.

Pegula started strongly to be up 40-love in the first game, only for Ash to break serve.

Ash took the first set 6–2, and was leading 4-love in the second.

Pegula was again up 40-love, but the unrelenting pressure from Ash saw Pegula drop serve again, and Ash served for the match, winning the second set to love.

In the semis Ash faced Madison Keys, who like her other opponents, succumbed to the constant pressure, going down 6–1, 6–3.

Ash is now the first Australian to reach the final of the Australian Open since Wendy Turnbull in 1980.

She  is a heavy favourite to beat Danielle Collins in the final to become the first Aussie since Christine O’Neill in 1978 to hold aloft the Australian Open trophy.

Mr Sport will join millions of other Australians cheering Ash on tonight at 7.30pm.

CHECKOUT: The Great Waldo was right!