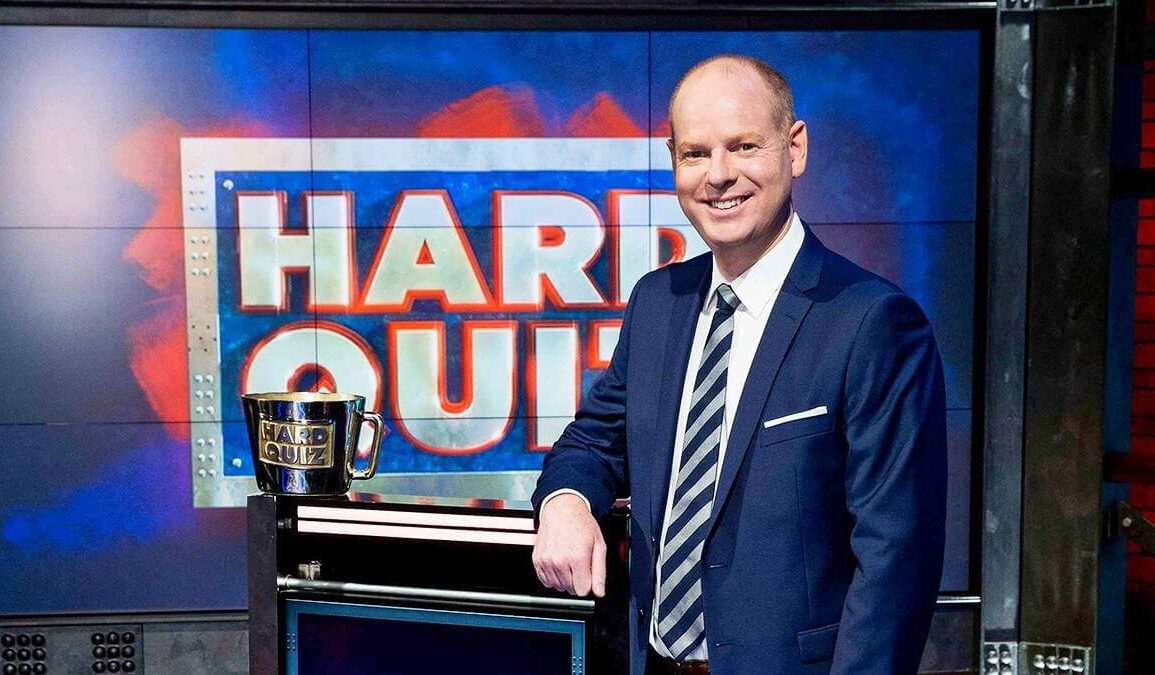 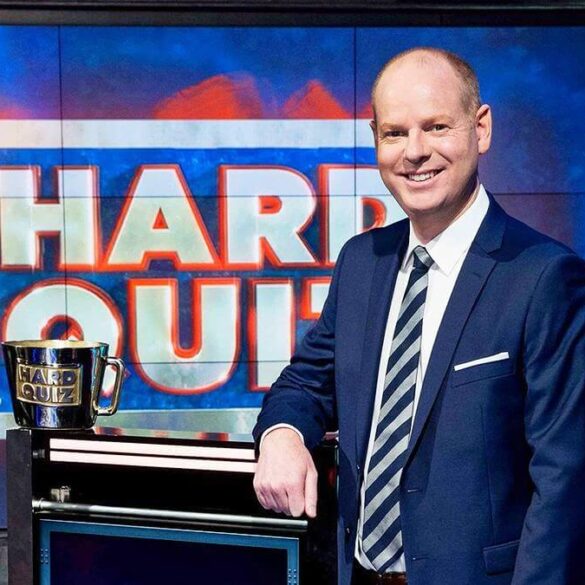 I was watching my favourite quiz show a while ago. The one hosted by Gold Logie winning comedian Tom Gleeson.

For those who have missed Hard Quiz for all these years, there are four contestants who choose their own expert subjects.

After each round, one of them drops out until the final two endure a penalty shootout involving harder questions about their expert subject.

This night piqued my interest a bit more than usual, as one of the contestants had chosen Australian Field Hockey as their expert subject, a sport very dear to Mr Sport’s heart.

You see, I played hockey for more than 30 years in an illustrious career that culminated in “C” grade premierships in 1977, and again in 2015.

I think I got you covered Lote.

Anyway, one of the questions in the penalty shootout was what 1947 event led to an emergence of field hockey in Australia.

I had no idea, and the contestant said something to do with inclusion in the 1948 Olympics.

The answer was in fact India’s independence.

Tom explained that following India’s independence, a lot of British Colonials left the country, taking the short trip from India to Perth, rather than the much longer journey back to the mother country.

While field hockey can trace its origins back to Egypt, Persia and Greece, the modern game was founded in the British Isles in the mid 1800s.

The British naturally introduced hockey to the newly colonised India and the locals took to it like a duck to water.

Hockey was introduced to the Olympics in 1908 for men, but was not contested in 1924.

The first 3 gold medal teams were scattered with a number of Anglo Saxon names mixed with Indian players.

Following independence in 1947, the number of Anglo Saxon players dropped, as many migrated to Perth and started hockey leagues there.

India has gone on to win two more Olympic Gold medals, a silver and two bronze since 1956, but had not won a medal at the Olympics since 1980, as they slowly declined as a hockey nation, dropping out of the top 10 nations.

They have improved however and won Bronze at the 2020 Olympics. They are currently ranked No. 5 in the world.

Meanwhile, with the inclusion of some colonials, Australia started to slowly improve their game.

Racism returns to haunt the pitch

The Kookaburras (our men’s team) is currently ranked No. 1 in the world.

Women’s Hockey wasn’t introduced at the Olympics until 1980.

We lived up to that ranking recently by winning Bronze at the 2022 World Cup.

So next time you watch an Australian team compete in hockey, spare a thought for those plucky Indians who kicked the British out of their country way back in in 1947.

CHECKOUT: Bradbury Does a Mr Sport

CHECKOUT: Mr Sport gets the call up (but it could kill him)