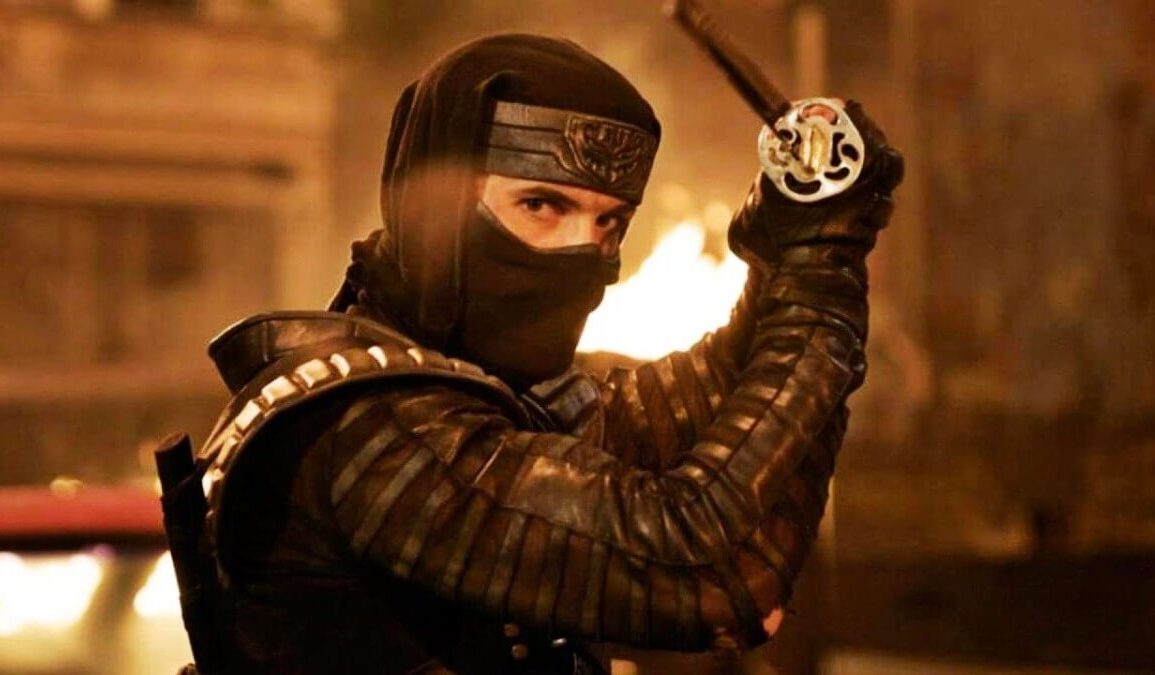 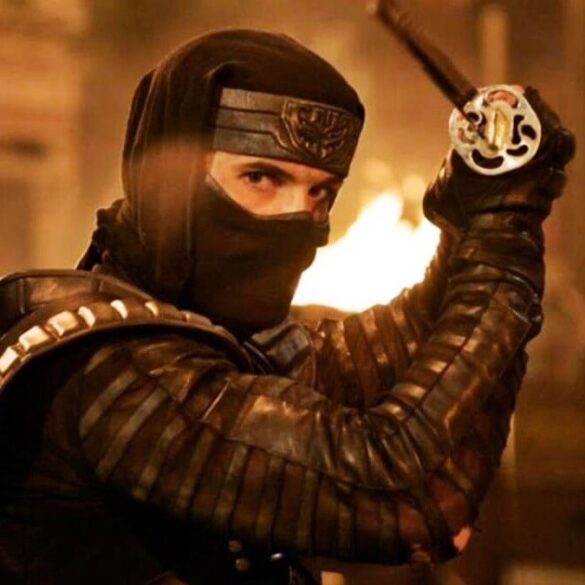 Home
Time out
Watch it
Ninja: Adkins a cut above the rest

The plots are often thin and cheesy, and the acting usually leaves a lot to be desired.

But it’s the action that’s the main drawcard, the incredible athletics of the actors involved — none more so than the famous Bruce Lee.

I remember going to see the 1973 film Enter the Dragon when it came out.

This was Lee’s big Hollywood breakthrough movie and ironically his last, because he died four weeks before its release.

It had a profound effect on me. I spent many years studying martial arts, including Karate, Judo, Jujutsu, Kendo, Arnis, Hapkido, Tai chi and Wing Chun kung fu.

I was pretty good at it too in my younger days (long time ago now), but nowhere near as good as 45-year-old English actor Scott Adkins.

If you’re into martial arts, then he’s the man. As good as Lee was, I reckon Adkins could give him a run for his money.

A former gymnast, his athleticism is spectacular.

Adkins first came to my attention in the 2009 film Ninja, directed by Isaac Florentine.

It also features Tsuyoshi Ihara as Masazuka and Mika Hijii as Namiko Takeda.

The film’s plot revolves around an American named Casey Bowman, played by Adkins.

An orphan, Casey learns his craft at a secret ninja dojo in Japan, where he is taken in by sensei Takeda and his daughter Namiko.

Towards the end of his training, he is asked by his sensei to travel to New York with an armored chest that contains the weapons of the last true Kōga ninja — the Yoroi Bitsu.

All good so far, except the dojo’s top student Masazuka is a jealous guy and becomes bitter over Namiko’s growing friendship with Casey.

One morning, during a sparring match, he loses it and nearly kills Casey after throwing a katana (sword) at him in desperation.

As a result a bitter and devastated Masazuka is expelled from the dojo.

In exile Masazuka becomes a highly skilled contract killer, which after all is what ninja were originally trained to do.

Seeking revenge, he later returns to the dojo and kills everyone including Takeda — with a poison dart.

But by that stage Casey and Namiko are already on their way to New York.

From here a long succession of goodies and baddies are either killed or injured in many interesting and varied ways on a journey to the final climactic showdown.

Of note Fumio Demura, who choreographed the fighting for the Karate Kid series as well as doubled Pat Morita, makes a brief appearance in the film.

There’s a sequel too, Ninja: Shadow of a Tear, but while the action is still terrific — the story is lame.

Adkins, from Birmingham, first became interested in martial arts when he was 10, after visiting a Judo club with his father and older brother.

After being robbed at the age of 13, his interest in martial arts grew exponentially.

He has also worked on four films with his idol Jean-Claude Van Damme: The Shepherd: Border Patrol, Assassination Games, Universal Soldier: Day of Reckoning and The Expendables 2.

Adkins is also starring in Day Shift with Jamie Foxx and Snoop Dogg, and has a prominent role in John Wick: Chapter 4 alongside Keanu Reeves (he must do all the talking because Reeves doesn’t).

If you don’t fancy sitting through a whole movie and just want to check out his abs, take a look at one of the actor’s training videos on Youtube.

Although primarily an action star, Adkins will no doubt be looking to take on more mainstream roles as he gets older and the injuries take longer to get over.

I reckon he’s got the looks, the depth and the range — he just needs a break.

You can catch Ninja on Amazon Prime.

Forget the movie, Scott Adkins is the real deal.