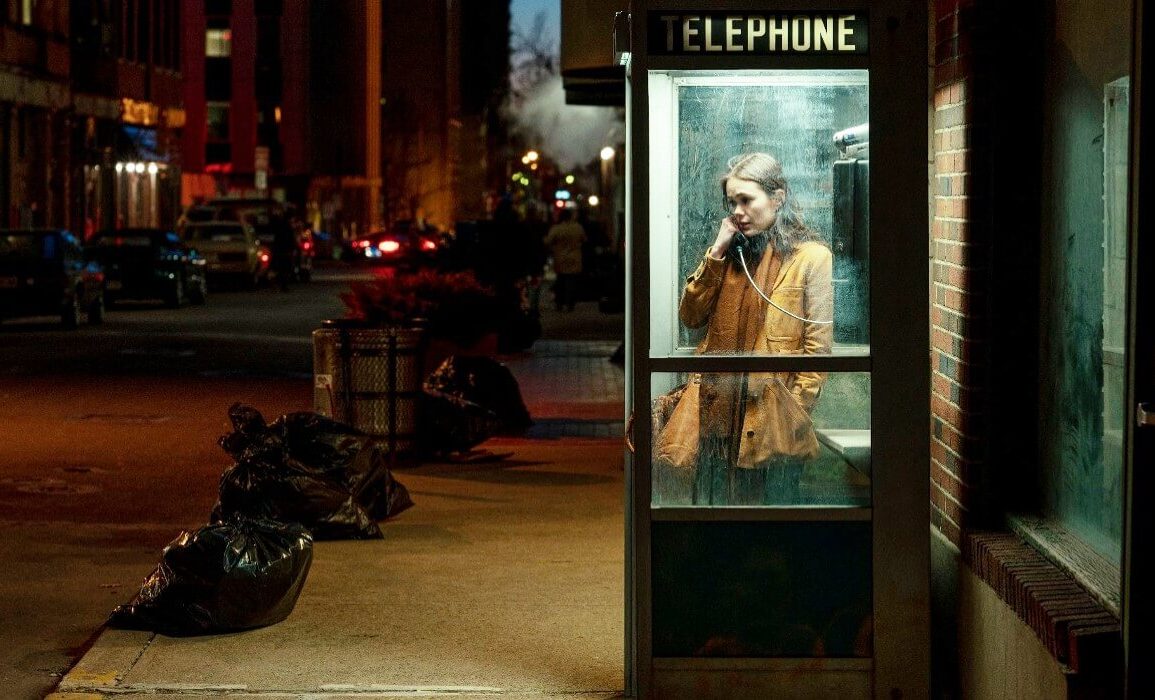 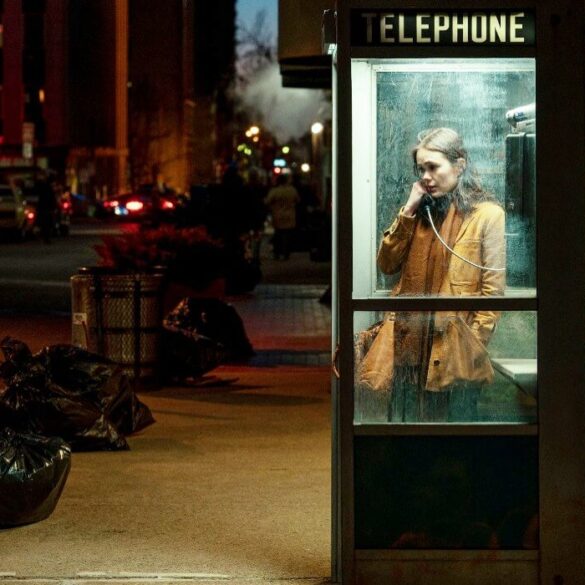 Home
Time out
Watch it
Archive 81: Dan part of plan

Quietly spoken Dan Turner is an archivist hired to restore a collection of video tapes recovered from an apartment fire.

The tapes are the work of student, Melody Pendras, thought to have died in the fire 25 years ago which claimed the lives of 13 people.

As Turner becomes immersed in the project, past and present begin to blur, and suddenly Melody appears to him — but is he dreaming?

Archive 81 is an eight-part horror series series currently streaming on Netflix, based on a podcast of the same name put together by Daniel Powell and Marc Sollinger.

It was developed by Rebecca Sonnenshine and produced by Sonnenshine, along with Paul Harris Boardman and James Wan.

Sonnenshine’s credits include the excellent The Boys, The Crossing and The Vampire Diaries.

The series stars Mamoudou Athie as Dan Turner and Dina Shihabi as Melody Pendras in the main roles.

As the story unfolds, we learn restoration of the tapes is being funded by a man named Virgil Davenport (Martin Donovan) the CEO of a mysterious DNA test outfit called LMG.

Davenport seems to have done a little homework because he knows that Turner’s family died in a fire when he was young boy.

There’s just one catch . . . Because the the tapes are too fragile to be moved, he is forced to relocate to a research establishment in the remote Catskills owned by the company.

State of the art equipment has been installed for his use and he of course is the only one there, without a car — the nearest town is a fair hike away.

As the work progresses, we learn the real reason Melody selected the Visser — she is searching for her birth mother who abandoned her when she was a child.

The supporting cast includes Ariana Neal as Jess Lewis, the 14-year-old daughter of one of the residents who makes pocket money running errands.

Matt McGorry plays Turner’s mate Mark Higgins, who runs an online show about the paranormal, Julia Chan as Melody’s dizzy bestie Anabelle Cho and Evan Jonigkeit as Samuel Spare/Alexander Davenport (you’ll find out more about him as the story progresses).

The action flicks between past and present, footage and flashback as we meet the odd and downright weird assortment of characters that inhabit the apartment building.

The Visser we learn is itself built on the site of a mansion which burnt down in 1920.

There’s another agenda here, but we’re not sure what . . .

With eight episodes so far and talk of another season already, Archive 81 is a low-key production, full of style and atmosphere, a mixture of noir and horror.

The best thing is that it is original, the cast is new to us and the acting is terrific.

Just don’t try too hard to follow the logic and you’re in for a treat.

You can see Archive 81 on Netflix.

CHECKOUT: The Sinner: Pullman shines as the harried Harry