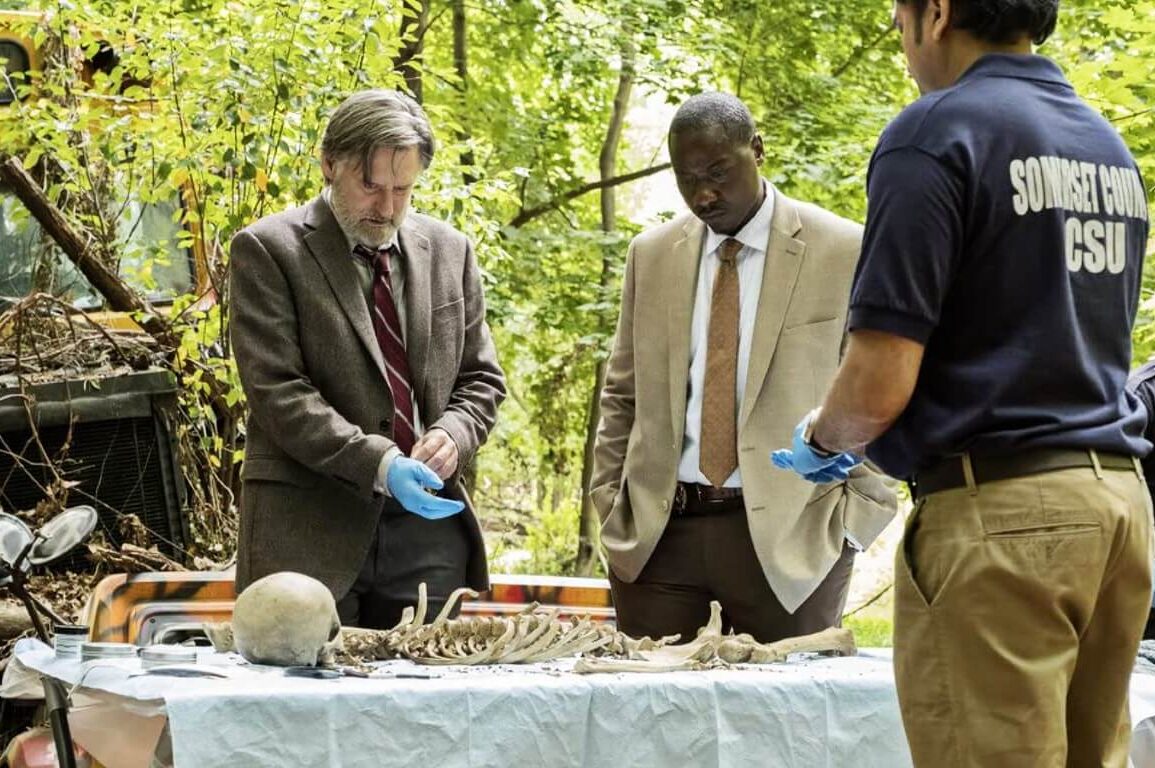 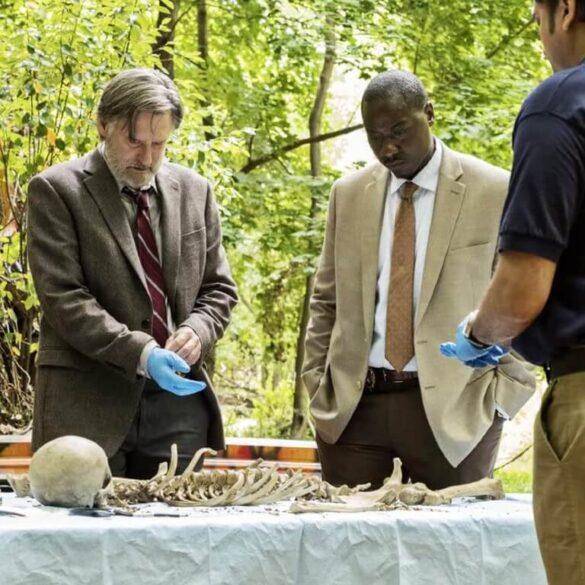 I feel it in my bones.
Watch it
3 min read

Home
Time out
Watch it
The Sinner: Pullman shines as the harried Harry

The Sinner is a 2017 American crime drama starring Bill Pullman as police detective called in to investigate a bizarre murder.

A woman named Cora Tannetti (Jessica Biel) enjoying a day at the beach with her husband and young son suddenly gets up, walks over and stabs a man to death, shouting: “Get off her!”

She doesn’t offer any explanation and is led away in cuffs by the police, leaving a stunned family.

The Sinner was adapted from the novel of the same name by Petra Hammesfahr; but the location has been changed from Germany to Upstate New York in the United States.

Originally conceived as a mini-series, it returned as an anthology after the first season was an unexpected hit — but word has it the fourth season is the last.

It’s a pity because Pullman is captivating as the troubled, distracted detective Harry Ambrose, separated from his wife and undergoing marital counseling — yet regularly visiting a prostitute.

I reckon there’s an argument for rating actors based on memorable recurring roles rather than a one-shot movies.

Who are the characters we remember most: Marlon Brando as Don Vito Corleone in The Godfather, or  James Gandolfini as Tony Soprano in The Sopranos?

But Gandolfini’s portrayal of mafioso and family man Tony Soprano, built up layer upon layer over a long period of time — is right up there with the best of them.

Pullman’s characterisation of Harry Ambrose is excellent too and he should be pleased with it.

He’s the cornerstone of the series which features different characters and and a different storyline each time.

Pullman is best known for his roles in Ruthless People with Danny DeVito and Bette Midler, the Mel Brooks hit Spaceballs and the Oscar-nominated The Accidental Tourist for which Geena Davis won Best Supporting Actress.

Others may remember him for the 1996 blockbuster Independence Day in which he played the US President.

In fact, when he was promoting the film in South America, some people thought he was actually THE PRESIDENT.

We watched the first season of The Sinner, then for some reason didn’t pick it up again until the third season, followed by the fourth.

It’s easy to lose track of what you have watched and not watched, as you flick from one streaming service to another.

At the moment we’re halfway through the second season.

Biel was also nominated for a Primetime Emmy Award for Outstanding Lead Actress in a Limited Series or Movie.

She also produced the series.

In the second season, Ambrose returns to his hometown of Keller after a 13-year-old boy named Julian Walker confesses to poisoning a couple, first thought to be his parents — at a motel after their car breaks down.

Turns out they’re all from infamous Mosswood Grove, a nearby commune which shuns the prying eyes of the police and public.

Called in by local cop Heather Novack (Natalie Paul), Ambrose thinks there’s may be more to the story and is not deterred.

In the third season, Ambrose is called upon to investigate a fatal car accident in Upstate New York.

Not all is as it seems and he becomes suspicious of crash survivor Jamie Burns (Matt Bomer), a college friend of the dead man.

During the course of the investigation, Ambrose meets local artist Sonya Barzel (Jessica Hecht) who lives nearby and who Harry later begins dating.

Sonya finds a freshly dug grave on her property with a jacket over the shovel.

Ambrose believes the hole was dug by Jamie who is not what he seems.

In the fourth and final season, the now-retired Ambrose travels to northern Maine with Sonya for some time out after the previous case which almost cost him his life.

Here, though officially retired, he offers his  services after he witnesses the daughter of a prominent family commit suicide by jumping off a cliff.

When local police can’t find a body, they question whether Ambrose was mistaken.

One thing is for sure, the girl Percy Muldoon (Alice Kremelberg) is missing and it starts to look like she may have been the victim of some strange ritual.

You can catch The Sinner on Netflix.

It’s a shame there won’t be another season of The Sinner, but then it’s always best to quit while you’re ahead.