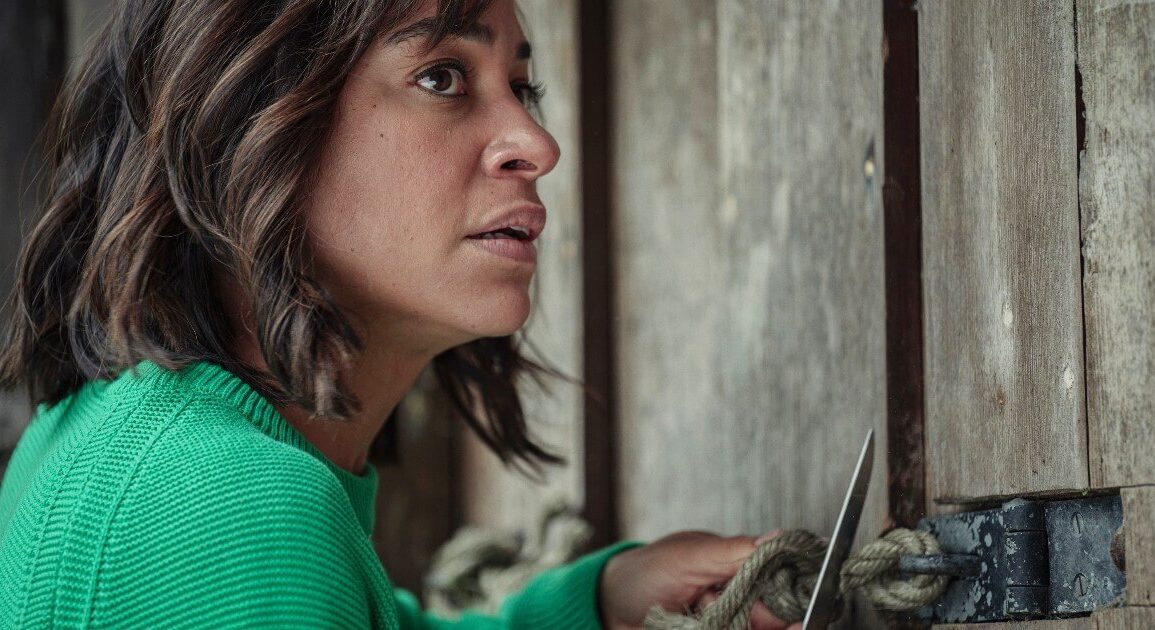 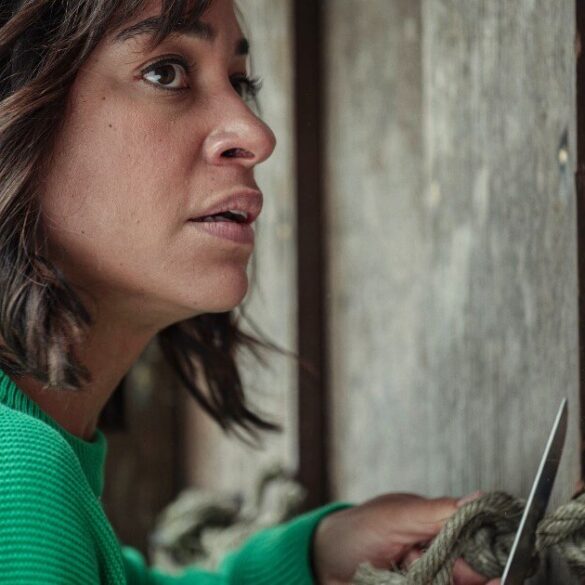 Stay Close: Psychos on the loose

Home
Time out
Watch it
Stay Close: Psychos on the loose

Back in 2018, thriller writer Harlan Coben signed a five-year deal with Netflix to turn 14 of his books into series.

The eight-part thriller Stay Close, released in December last year, is one of them — and it’s a cracker.

James Nesbitt, who will be a familiar face to many viewers, plays Michael Broome, a detective haunted by a cold case from 17 years ago.

It was then, that husband and father, Stewart Green, disappeared without a trace, leaving wife Sarah (Belinda Stewart-Wilson) seeking closure, hoping that one day he may yet return.

When another man goes missing, on the anniversary of Green’s disappearance, Broome believes there must be a link.

DS Broome and partner DC Erin Cartwright (Jo Joyner) investigate, but their questions open old wounds, stir up memories and threaten to expose secrets that people would rather leave buried.

Along the way, Broome hooks up with old flame, Lorraine Griggs (Sarah Parish), who it turns out isn’t a particularly well woman.

Who did it? Where is the missing man and why are people suddenly dying again?

And who the hell are the colourful, but seriously weird, Ken and Barbie, who keep kidnapping and killing people?

Much of the action revolves around suburban mother Megan Pierce (Cush Jumbo) and partner Dave Shaw (Daniel Francis), who have three children: Kayleigh, Jordan and Laura.

As the story unfolds, Megan and her family are increasingly drawn into the investigation.

In fact, it’s revealed that Megan was not always Megan’s name.

In a past life, she was an exotic dancer named Callie Morris, a fact she’d rather, understandably keep quiet.

Furthermore, she may have something to do with the disappearance.

Megan turns for advice to Harry Sutton, a lawyer and old friend from her former life (Eddie Izzard).

Meanwhile, daughter Kayleigh knows there’s something going on with mum and she and friend Bea start their own investigation.

Richard Armitage plays Ray Levine, a heartbroken photojournalist looking for his missing girlfriend, whose name — you guessed it — is Callie.

He’ll kill to get her back, but is he the one police are looking for?

You can see Stay Close on Netflix.

CHECKOUT: By George, it’s A Lonely Place to Die