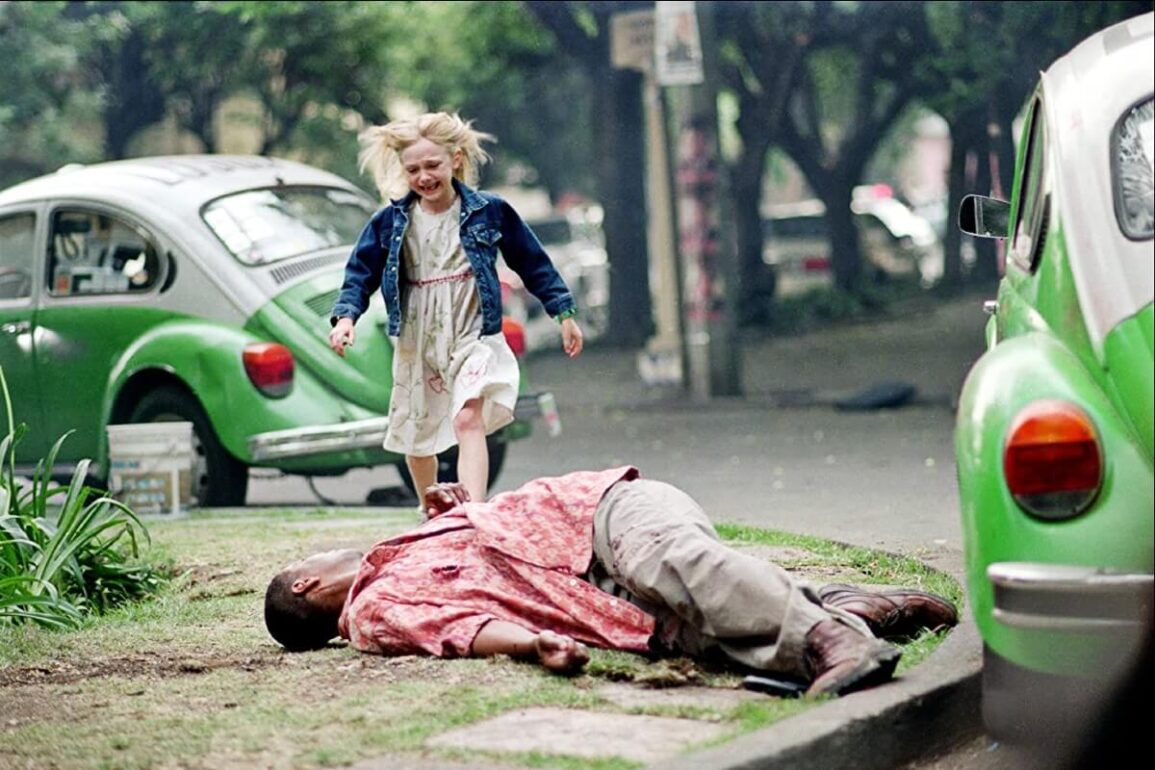 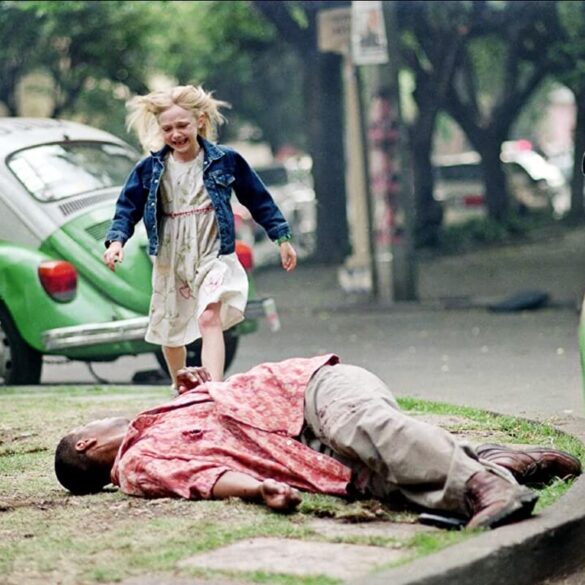 Man On Fire — Denzel does it tough

After watching the 2004 Denzel Washington film Man on Fire, I’m going to have to dig out the original which featured Scott Glenn.

That’s because I really like the film and as actors, I admire them both.

Creasy is all business to start with, laying down the law to the parents, who live in Mexico City where danger lurks around every corner.

The family isn’t happy, but he explains it’s do or die.

The battle-scarred Creasy should be dead, after trying to shoot himself — but his gun misfired.

He keeps the bullet as a reminder.

Unexpectedly, Creasy finds himself drawn to the girl, who is not getting the support she should from her parents.

With his help and advice, she achieves better results in the pool at her competitive school.

Creasy is devastated when she is kidnapped.

He is wounded and nearly killed in the process — but he’s a tough customer.

A $10 million ransom is demanded and he will stop at nothing to get her back.

While recovering from his injuries, Miguel Manzano, a Mexican Federal Agent (Giancarlo Giannini) hides Creasy in a vet clinic — to protect him from corrupt police.

The injured man also receives help from reporter Mariana Garcia Guerrero (Rachel Ticotin), who wants to expose “La Hermanidad” (The Brotherhood) — the gang responsible for the kidnap (and many others).

Man on Fire is directed by Tony Scott from a screenplay by Brian Helgeland, based on the 1980 novel of the same name by A. J. Quinnell.

And, get this, writer Brian Helgeland first saw the original movie as a video rental back in the late ’80s.

Director Quentin Tarantino worked in the store back then and when he asked him what was worth watching, Tarantino recommended Man on Fire.

As mentioned, it’s a remake of the 1987 film of the same name that starred Scott Glenn in the role of Creasy.

The book and earlier movie were both set in Italy, so the characters had to be renamed this time around.

Author A. J. Quinnell thought the writers “did a good job with the movie.

“I loved the chemistry between Creasy and the girl,” he said.

“When I first heard Denzel was playing the part of Creasy, I missed a couple of heartbeats — but he played the part brilliantly,” he added.

Man on Fire has some extremely violent scenes, but it’s violence with a purpose as Creasy fights against time to get the kidnapped girl back.

The ending is gut-wrenching.

In case you’re wondering about the music, the work of the band Nine Inch Nails forms a large part of the soundtrack.

You can catch Man on Fire on Amazon Prime.

CHECKOUT: The Sinner: Pullman shines as the harried Harry

Denzel Washington doesn’t make many films, but when he does they’re crackers.