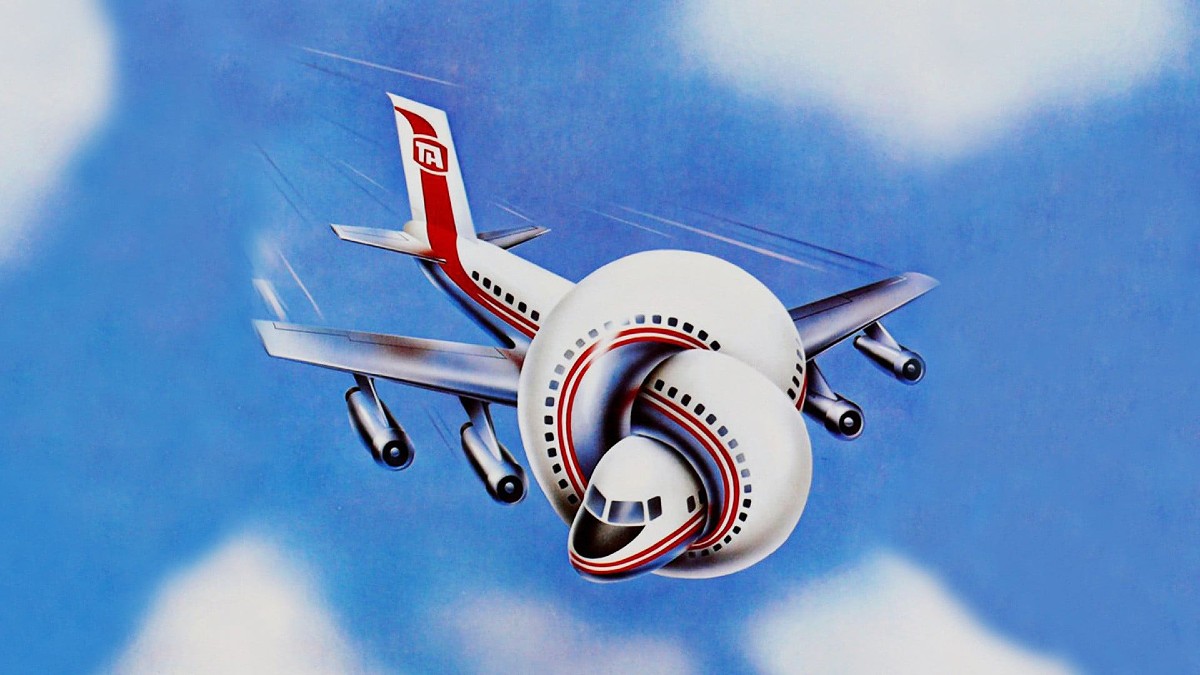 With less than a week until the NRL Grand Final, I was reflecting on some of the Grand Finals I have attended over the years.

As the great American essayist, Ralph Waldo Emerson once said, sometimes it is the journey that is more important than the destination.

Some years ago, some mates of mine formed a punters club and decided to make the NRL Grand Final our end goal.

Being from the bush, we decided that if we were going to venture to the Big Smoke, we wanted to get value for our money by packing in as much fun as we could into the long weekend.

The plan was to attend the Epsom Handicap at Randwick on the Saturday, then go to the Casino on Saturday night.

This was followed by the NRL Grand Final on Sunday, before limping home on Monday.

The first year, we found a motel near Sydney’s Edgecliff station.

It was cheap, close to public transport and came with a free breakfast.

We soon discovered it came with other things too when we heard a knock on the door.

One of us answered to find a woman, who seemed to be wearing more makeup than clothes.

She asked who had ordered her services.

As we exchanged glances, wondering who it was that had organised the prank, we heard a voice come from three doors down.

A half naked man stood in the doorway and yelled: “Wrong room Luv, I’m down here!”

Note to self: Find better accommodation next year.

Saturday morning and we headed off to the races.

My son was part of our punters club and had arranged to meet up with some of his high school friends.

At the time, one of his mates, let’s call him Pat, was working in the horse racing section of a major newspaper.

We were having a pretty good day and had picked a couple of winners.

We were up in the old grandstand, which has since been demolished, almost in line with the finishing post.

As the horses came into the straight, Pat’s tip was in third place, but in a good position and about to move up to second.

As a lot of punters do, Pat jumped to his feet to “ride” his horse home.

It is a well known fact in the racing game that if you don’t jump to your feet when your horse hits the straight, then the horse slows down.

There was an older bloke sitting behind Pat.

Obviously he hadn’t backed any of the fancied horses, because he was one of the few punters who remained seated.

Instead of standing, he grabbed Pat by the shoulder and pulled him back down.

I caught the encounter from the corner of my eye and by the time I turned around, Pat was on his feet and headed towards the aggressor —  eyes blazing.

Moving quickly, I grabbed Pat by the shoulders and tried to calm him down.

I reminded him that an assault charge at Royal Randwick would have a serious repercussions for his career.

I handed Pat to one of my punting mates, satisfied with my efforts to defuse the situation.

Now, while Pat is taller than me, he was fairly slim and I easily outweighed him, so holding him back was fairly easy.

As my mate led Pat away, however, I saw my son coming over the top ready to defend his mate.

Not only is he four inches taller than me, he had me covered by at least 20 kilos.

It took quite a bit more effort, but I managed to control my son, who I handed over to another mate.

It was then that I  noticed the rest of his schoolmates, all lined up — all ready to go into battle.

Sport and politics: should players take a stand?

It reminded me of that scene from the 1980 comedy Flying High, where a passenger becomes hysterical and the steward slaps her in an attempt to calm her down.

Then the doctor steps up and says: “I’ll handle this.” He slaps her too — twice.

As the camera pulls back, it reveals an aisle full of people all ready to slap the hysterical woman.

At this point, together with another mate, we had managed to convince the bloke that it might be in his best interests to find another seat, preferably one at another venue — as I began to question my ability to control the rest of the mob.

In all the confusion, we had missed the finish of the race, so we had to wait for the replay.

But even if your horse comes home a winner, it’s never the same as watching it live.

Several years later, the punters club was at Rosehill Gardens for another weekend and who did we bump into — but Pat and his brother Joe.

Pat had consumed a drink or three by this stage and was well oiled.

By the time the races had finished, he was feeling a little worse for wear, having tried to tackle a statue.

As we all piled into a train for the trip back into the city, Pat began to doze off.

Chatting to Joe, I asked casually how Pat was getting back to his home on the North Coast?

With a wry smile, Joe replied: “Once his wife sees what condition he’s in, my guess is that he’ll be hitchhiking.”

The point is, even though we were there to watch the Grand Final, most of my memories from that time stem from the journey itself.

CHECKOUT: I’m tipping the Rabbitohs (but I would)