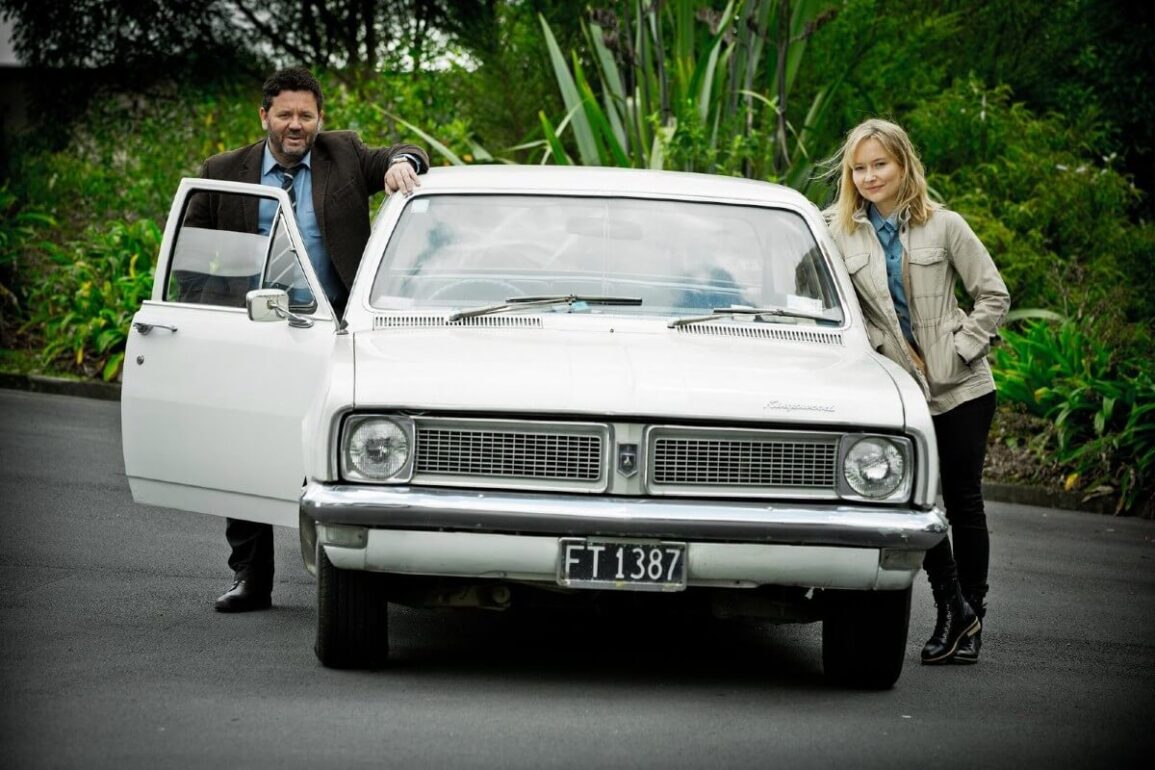 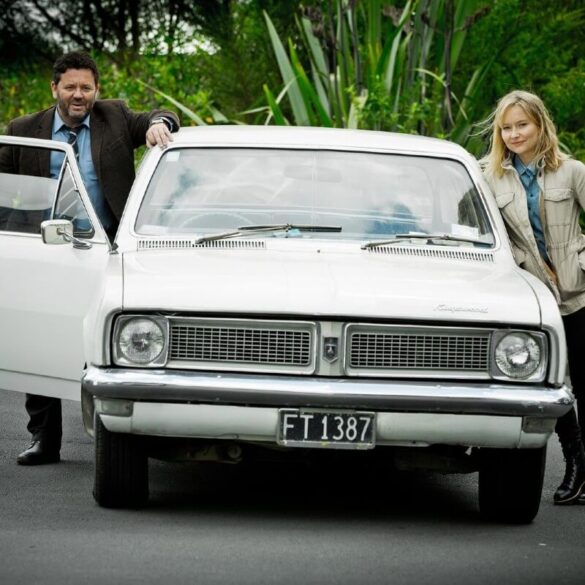 The Brokenwood Mysteries: If it ain’t broke . . .

Home
Time out
Watch it
The Brokenwood Mysteries: If it ain’t broke . . .

I watched a couple of episodes of The Brokenwood Mysteries a while back and thought it was okay, but as background filler only.

I filed it and moved on.

Months later I came back to the show, picked up where I left off and realised it was actually quite amusing.

It’s imbibed with that special Kiwi something that sets their productions apart.

It’s something you can’t put your finger on, but it’s there.

A different way of looking at things, their own way of speaking and interacting.

They’re an odd bunch, but I love them.

The show is now in its seventh season and is set in the fictional New Zealand town of Brokenwood which has an inordinate number of murders, committed in rather unusual ways.

Brokenwood has been likened to the British whodunnit Midsomer Murders and for mine that’s high praise, because the long running series is celebrating its 22nd season.

Filmed in and around Auckland in the North Island, The Brokenwood Mysteries, stars  Neill Rea as Detective Senior Sergeant Mike Shepherd.

He’s a bit tubby, a widower, drives an old Kingswood, and likes country music — but don’t for a minute dismiss him as a fool.

Shepherd is sent to Brokenwood to investigate the death of a farmer whose body has been found by two local fishermen.

He gets a taste for country life and decides to stay on, applying for a transfer even though it means dropping a rank from Inspector to Sergeant.

His offsider is the local, cherub-faced Detective Kristin Sims, played by Fern Sutherland,

All business and extremely efficient, Kristin’s homelife remains something of a mystery.

She doesn’t have a boyfriend and from all accounts, hasn’t had much success in that department.

Kristin is pissed off by Shepherd’s unconventional methods and his blunt manner, but gradually comes to appreciate his skills.

When his girlfriend Roxy gets a job in the Solomon Islands, he decides to follow her and makes an exit at the beginning of  Series 7.

She talks a lot about how things used to be in Russia and doesn’t quite get “the English sense of humour”.

But one thing’s for sure, she’s got a thing for Mike and is not averse to letting him know (not that he’s in the slightest interested).

After watching a few episodes you’ll also start to recognise other recurring characters such as Elizabeth McRae as the sticky-beak Mrs Marlowe and the daggy dogsbody Karl Willetts as Frankie ‘Frodo’ Oades, who keeps popping up in different jobs as the police investigate — a kind of running joke.

There’s 30 movie-length episodes to date and it was revealed in February that Series 8 is in the can.

Brokenwood was conceived by Tim Balme who is also lead writer along with Philip Dalkin, James Griffin and Greg McGee.

Balme is probably best known for his roles on the long-running soap opera Shortland Street and Mercy Peak, as well as lead roles in cult favourites Braindead and Jack Brown Genius.

Some critics have criticised the Brokenwood because they say at 90 minutes the episodes are too long and the dialogue is a bit cheesy.

I don’t think they understand melodrama when they see it.

You can catch the first five seasons of The Brokenwood Mysteries on ABC iView.

For seasons 6 and 7 you’ll have to try Binge or Foxtel Now. The 7th season isn’t available to stream yet, but I’m sure it will be soon.

CHECKOUT: Let Him Go: Couple fight to get grandson back

Like a fine wine The Brokenwood Mysteries grows on you.