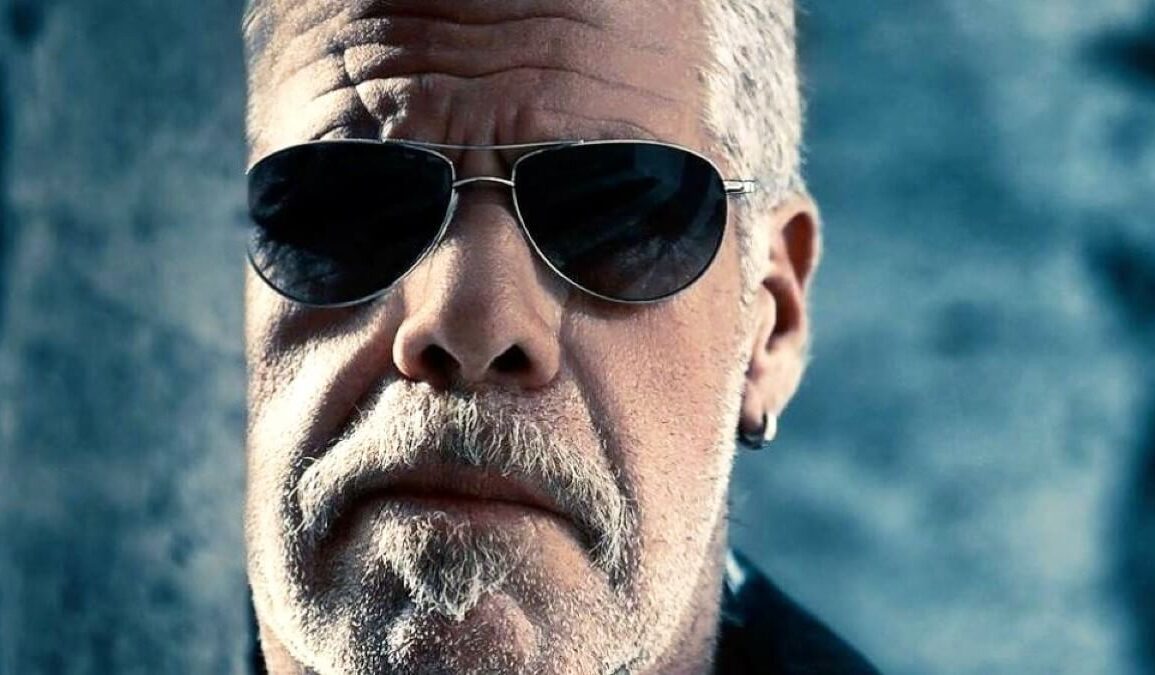 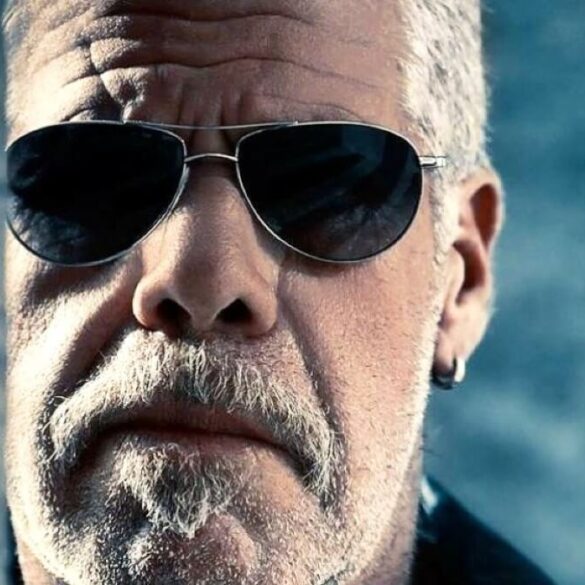 The face of death
Watch it
3 min read

Asher: Ron turns in a pearler

Home
Time out
Watch it
Asher: Ron turns in a pearler

Ron Perlman is a very underrated actor, probably held back by looks more than anything else.

At the same time it is this appearance that has earned him many roles, things such as Hellboy and his breakthrough role as Vincent in the TV  series Beauty and the Beast, opposite Linda Hamilton — from 1987 to 1990.

The role scored him a 1989 Golden Globe Award for Best Performance by an Actor in a Television Series.

You might also know him as Clay Morrow, president of the Sons of Anarchy Motorcycle Club in the 2008 series of the same name.

Perlman might not pull the big roles, but he sure as hell has no trouble getting work as an actor, with more than 268 credits to his name over the years.

But it’s the low key and equally low budget film Asher that could represent his finest moment.

In this 2018 production Ron Perlman plays a Brooklyn contract killer who’s getting on in years.

His health is failing and he’s looking down the barrel of retirement.

A former Mossad agent, Asher is good at what he does, but leads an otherwise lonely life, with no friends and nothing much to look forward to — apart from food and wine.

He receives his contracts from a man named Avi (Richard Dreyfuss) who runs a dry cleaning business.

There’s also a younger man who he once mentored named Uziel (Peter Facinelli) and a prostitute Marina (Marta Milans) who he sometimes uses as bait.

Asher has obviously been in the business of killing people for a long time because he’s got it down to a fine art.

Walking up to the door of his target’s apartment, he lights up a cigarette, then blows smoke at the smoke detector on the ceiling in the hallway.

He carries an umbrella, so he won’t get wet when the alarm goes off, then when his target opens the door, he shoots them — once, twice, three times. Cool as a cucumber.

The next time around, however, the lift at the apartment block where his target lives is out of order and he is forced to walk up several flights of stairs.

Short of breath, he passes out, before he can complete his assignment, bursting through the door of a neighboring apartment, occupied by a ballet teacher named Sophie (Famke Janssen).

Regaining consciousness shortly afterwards, Asher runs off, but returns the next day with a bunch of flowers to thank Sophie for her help.

There’s a spark of attraction and when Sophie asks him what he does for a living, he tells her he’s a kind of contractor.

He also reveals that he is a good cook (when he’s cooking for others that is) and invites her over to dinner.

Although he prefers to work alone, Asher is forced to pair with the younger Uzi on a group hit that goes wrong.

Soon the hunter becomes the hunted.

The latter has the distinction of being one of the worst sequels of all time.

Asher was written by Jay Zaretsky. In fact, it was his first feature film.

He began writing Asher when he was 15 riding the A train to class at the prestigious Fiorello H. LaGuardia High School for Performing Arts where he studied fine art and drama.

Look out for Jacqueline Bisset as Sophie’s mother Dora and Perlman’s daughter Blake as Hannah too.

In an interview Perlman said Asher was a film he had wanted to make for more than 10 years.

It has received mixed reviews, but we reckon it is worth checking out.

You can catch Asher on Amazon Prime.

CHECKOUT: Gangs of London: It’s kill or be killed

Good, but not great  . . . Perlman is reason enough to watch this crime thriller.