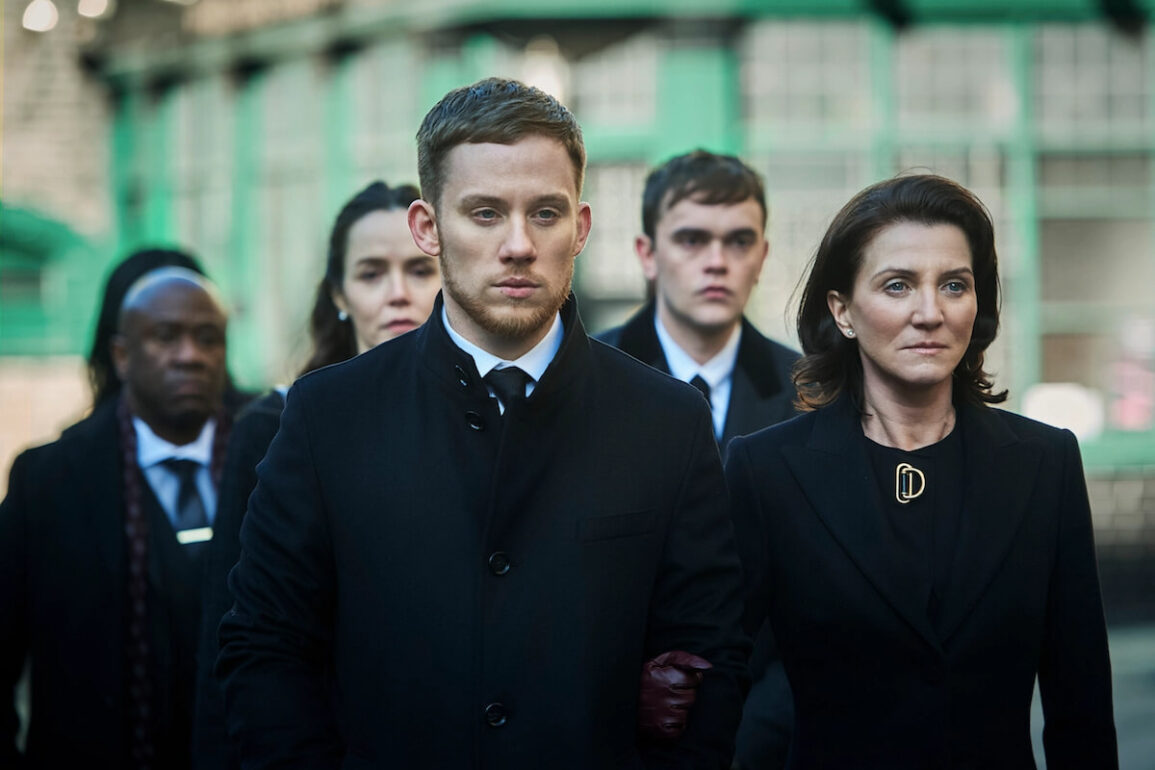 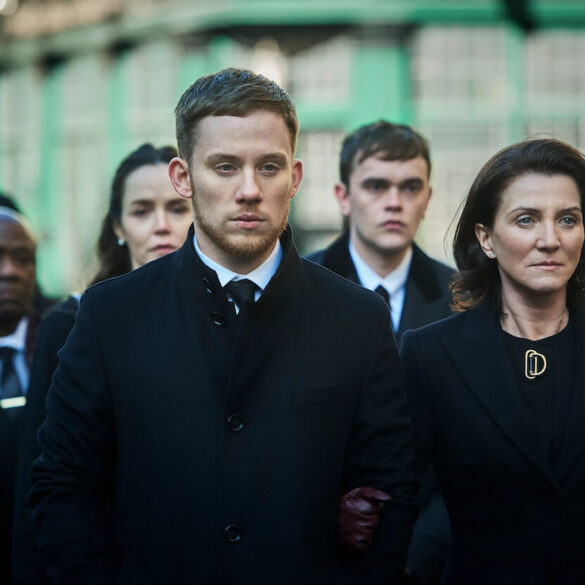 Home
Time out
Watch it
Gangs of London: It’s kill or be killed

Based on a video game of the same name, Gangs of London has to be one of the most violent television series in a long, long time — perhaps of all time?

The series was created by Gareth Evans, best known for The Raid movies (Indonesian action flick), along with Matt Flannery.

Samuel L. Jackson cites Raid as one of his favorite movies.

Anyway, with one series under their belt and a second in the pipeline, it’s being co-produced by AMC, the company behind The Walking Dead.

Gangs of London tells the story of the violent rivalry for control of London’s criminal scene after the head of its most powerful family is assassinated.

As the action unfolds we find a man dangling from the top of a building, a rope tied around his foot.

He pleads for his life. “I’m nobody,” he screams.

In response, his assailant douses him in fuel and sets him on fire.

A few seconds later, the rope burns through sending the screaming man plunging to his death.

It sets the scene for the kind of action that follows — brutal, gritty and personal?

If you don’t fancy the idea, it might be time to change the channel, because this is just the start of a violent string of events that culminates in the shootout to end all shootouts.

The man with the match is Sean Wallace (Joe Cole) who is searching for his father’s killer.

Now head of the Wallace family, he is supported by his drug addict brother Billy and mother Michelle who has some serious anger management issues.

The Wallace family has been running the show for 20 years, but now patriarch Finn Wallace (Colm Meaney) is dead — and the race is on to find out who did it.

Grieving son Sean is erratic, emotional and impulsive and will stop at nothing to find his father’s killer.

He threatens the stability of the London underworld and it has the other families worried.

It’s up to Ed Dumani (Lucian Msamati), who was his Finn’s right hand man — to keep him in line.

The other players consist of the Albanian Mafia headed by Luan Dushaj, along with the Kurdish freedom fighters, Pakistani Drug Cartel, Welsh Travellers (gypsies) and others. It’s a diverse group.

Suspicion falls on the Albanian gang boss Luan who is conspicuously absent from Finn’s wake.

But it turns out the fatal shot was actually fired by a young gypsy named Darren (Aled ap Steffan) accompanied by his diminutive mate Ioan (Darren Evans).

The question is: who put him up to it?

Fighting the good fight is Elliot Finch (Sope Dirisu), an undercover cop who has managed to infiltrate the Wallace family.

Darren’s father Kinney, leader of the local Travellers, learns what his son has done, and stashes him at a remote country hideout while he organises a boat to take him overseas.

At this point we’re introduced to a band of heavily armed, ex-Danish special forces and the action flows thick and fast.

While it’s violent, the acting and direction are top notch and will have you coming back for more.

You might remember Gangs of London star Cole as John Shelby in the period crime drama Peaky Blinders.

His younger brother Finn (also an actor) co-starred alongside him in Blinders.

Cole also starred recently as Iver Iversen in the film Against the Ice.

You can catch Gangs of London on Stan.

CHECKOUT: Nitram: So, that’s what it’s all about?