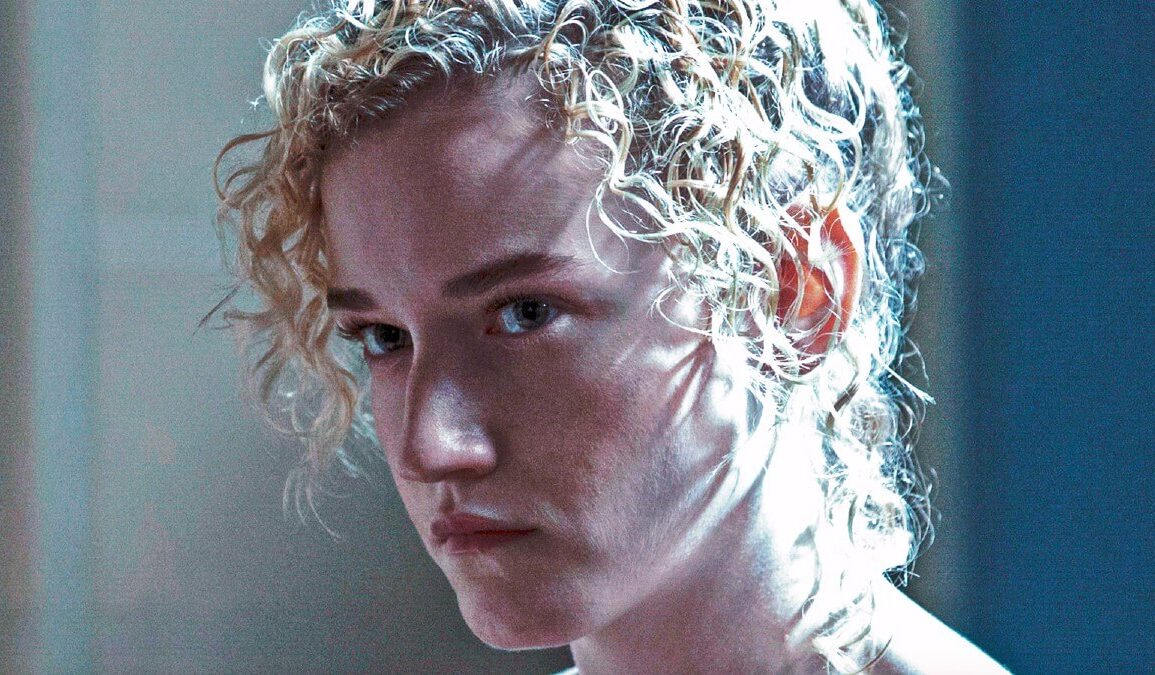 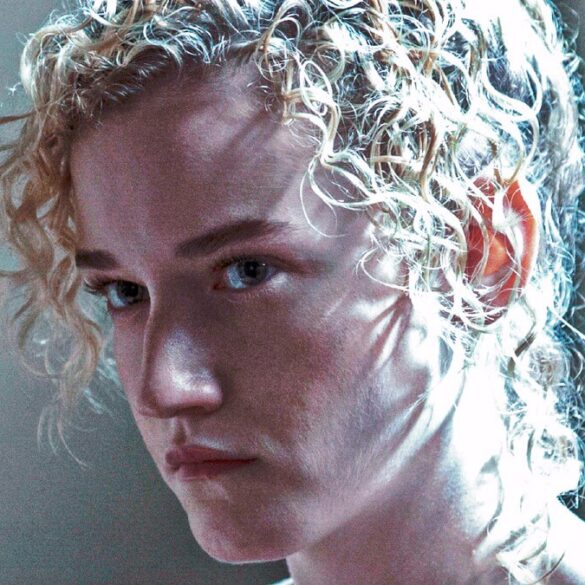 As an on again off again watcher of the TV series Ozark, I’ve resisted the urge to write about the show until now mainly because I was waiting to see what happened?

And, after four seasons and 44 x 60-minute episodes, I can report that Ozark has finally come to an end, but possibly not the big ending that everyone was expecting.

Without giving too much away, the door remains well and truly open for another season, if that’s what the producers are considering.

Ozark is about the Byrde family — Marty, his wife Wendy, and their two children, Charlotte and Jonah — and what befalls them after they are forced to move from Chicago to the lakes area of the Ozarks in Missouri.

When Bruce gets greedy and skims $8 million from the profits, it’s lights out for him and fiancee Liz, and very nearly Marty too, save for some quick talking.

With the gun pointed at his head, he strikes a deal to pay back the money and “wash” another $500 million for the cartel down in the Ozarks which he suggests is ripe for the picking.

“That’s better than getting nothing back if you kill me, isn’t it?” he asks.

Marty is given a few days to come up with the missing 8 mill which he does by liquidating his personal assets and closing down all of his company accounts.

The cartel’s enforcer Del orders Marty to move his family to the Ozarks as part of the plan where he must prove himself by laundering the $8 million in three months.

To do so, he has to find legitimate businesses in which he can invest, in an area described tongue-in-cheek as the ‘Redneck Riviera’.

Underlying the cartel’s demands is the ever-present threat — either you do it or you die.

We learn Wendy, meanwhile, has been having an affair and decides to leave Marty and take their two children and as much money as she can lay her hands on with her.

Unfortunately, this plan leads to the abrupt death of lover Del, as a warning from the cartel to keep the family together.

Ozark stars Jason Bateman and Laura Linney as Marty and Wendy Byrde, with Sofia Hublitz as their teenage daughter Charlotte and Skylar Gaertner as their adolescent son Jonah.

Sulky Charlotte has no desire to move away from Chicago, or any place for that matter which would mean leaving her boyfriends and all her friends behind.

When the Byrdes arrive in Missouri, they bump heads with the local crims, including the Snells and Langmores — and later the Kansas City Mafia.

Their sudden departure from Chicago attracts the attention of police and the FBI, especially after Marty’s partner turns up dead.

It’s all one big juggling act as their lives quickly turn into a struggle just to survive, with those around them dying or disappearing all too frequently.

Ozark is first rate television, with ripper performances from Bateman, Linney and Julia Garner who plays Ruth Langmore, a young woman with a thick southern accent and plenty of attitude.

Many characters come and go over the course of the series, including Jason Butler Harner as Roy Petty, the quirky FBI agent investigating Marty.

Man On Fire — Denzel does it tough

They’re both certifiably crazy. Darlene is an absolute psychopath.

Bateman also serves as a director and executive producer for the series.

Although supposedly set in the Ozarks, most of the shooting locations are actually in the Atlanta area at Lake Allatoona and Lake Lanier, reportedly because of tax breaks offered by the state of Georgia.

You can catch all four seasons of Ozark on Netflix.