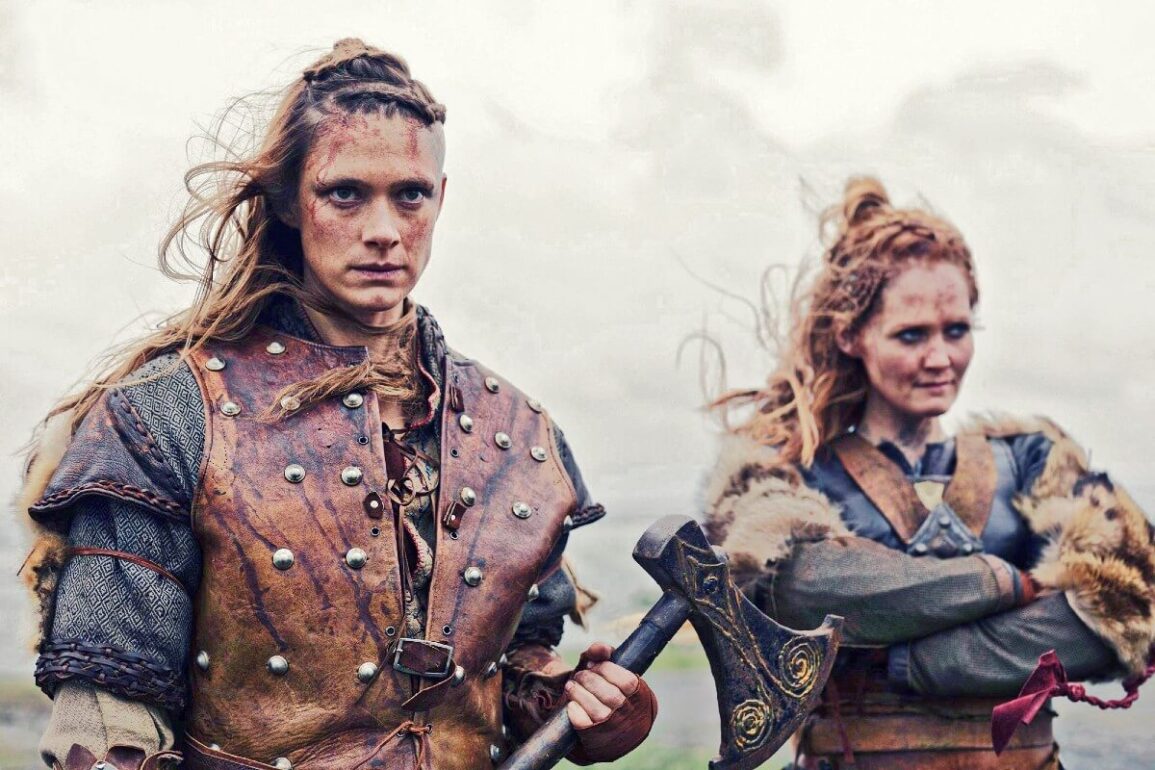 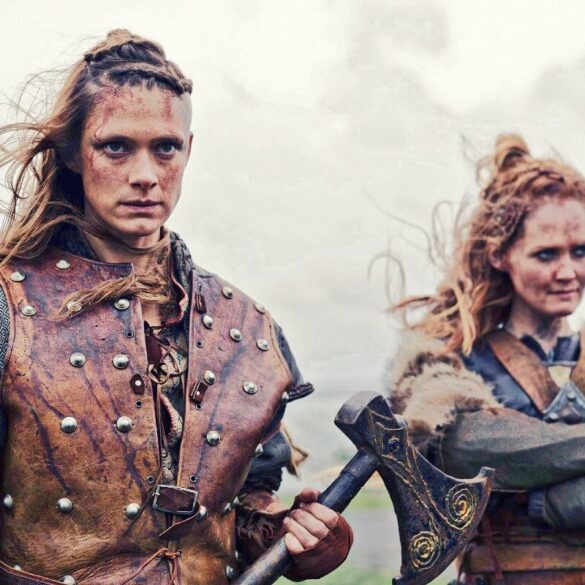 Home
Time out
Watch it
Beforeigners: Past meets present

After watching Outer Range I was intrigued to come across the SBS series Beforeigners.

They are not strictly about the same thing, but you can see how the 2019 Norwegian production might have influenced Outer Range.

I say this because Outer Range is about a Wyoming rancher who stumbles upon a mysterious hole in one his paddocks that turns out to be some sort of time portal.

In Beforeigners people from earlier eras of history begin turning up in modern day Oslo, forcing their assimilation into modern culture.

They come from the Stone Age, the Viking era and the 1800s, surfacing at night in the waters of the bay accompanied by flashing lights and power surges.

Yes, like many SBS shows it is subtitled, but well worth the investment.

Put away the phone,put down the iPad and laptop, settle back and enjoy the chaos that ensues.

The newcomers are treated as immigrants, foreigners from before, or ‘beforeigners’ and must be documented, processed and ultimately let loose on the streets of the city.

The action follows Senior Detective Lars Haaland (Nicolai Cleve Broch): and Viking-era rookie Alfhildr Enginnsdóttir (Krista Kosonen) who are partnered for the investigation into the death of Stone Age woman.

The jaded Haaland, whose wife has left him for a pompous, pipe-smoking, mustachioed 19th Century man clearly has a drug problem.

While the tall, fair-haired police recruit is hilarious, with her gruff, uncoloured, almost child-like approach to police work that puts her at loggerheads with colleagues.

She seems to favour the same boots, leather pants and jacket most of the time, but is happy to make the switch from a handful of moss down the pants to tampons when her period threatens.

Turns out she fibbed on her application to join the force, because she wouldn’t have been accepted had they known she was a warrior or Shield Maiden.

The Beforeigners, some of them at least, are quick to adapt to their new environment, many falling back on old ways to make a buck including a life of crime.

The creators say they were inspired by shows such as True Love and District 9, while the story itself was influenced by The Leftovers and sci-fi classics Brave New World and Nineteen Eighty-Four.

Producers apparently hired linguists to school the actors, coaching them on how Stoneagers might have talked, the old Norse language and 19th century dialect.

Actress Krista Kosonen is not Norwegian, but actually Finnish, and had to learn Norwegian as well as Old Norse language for her role.

Although the effort is largely lost in the subtitles, you can still appreciate the linguistic gymnastics involved in the pronunciations of some words with their rolling sounds.

The Beforeigners continue to arrive night after night, but the authorities appear no closer to working out how come to be there.

In their quest to discover the identity of the murdered Stoneage woman, Lars and Alfhildr believe Beforeigner women are being abducted and trafficked for prostitution.

Lars’s teenage daughter, Ingrid, and her friend Maddie, fake a “time migration” for the Norwegian equivalent of Schoolies.

But things go terribly wrong when Maddie returns older, with bad teeth and visions of the past.

Be sure to keep an eye out for Oddgeir Thune as the Stone Age Navn Ukjent who spends most of his time on the screen walking around naked.

The newcomers are also eagle-eyed and able to pick up a rock and drop targets from as far away as 30 metres.

Beforeigners is original, unconventional and populated by likeable characters with smart, funny dialogue.

It is a riotous combination of comedy, time travel and gritty police drama with plenty of sex, drugs and Vikings thrown in.

There’s two seasons, with 12 episodes in all so far.

We enjoyed the first, but the second seems to have strayed from the formula a little, evolving into something that is more of a straight crime drama without as much humour.

You can catch Beforeigners on SBS.

CHECKOUT: Below: Take a deep breath

What a great idea!