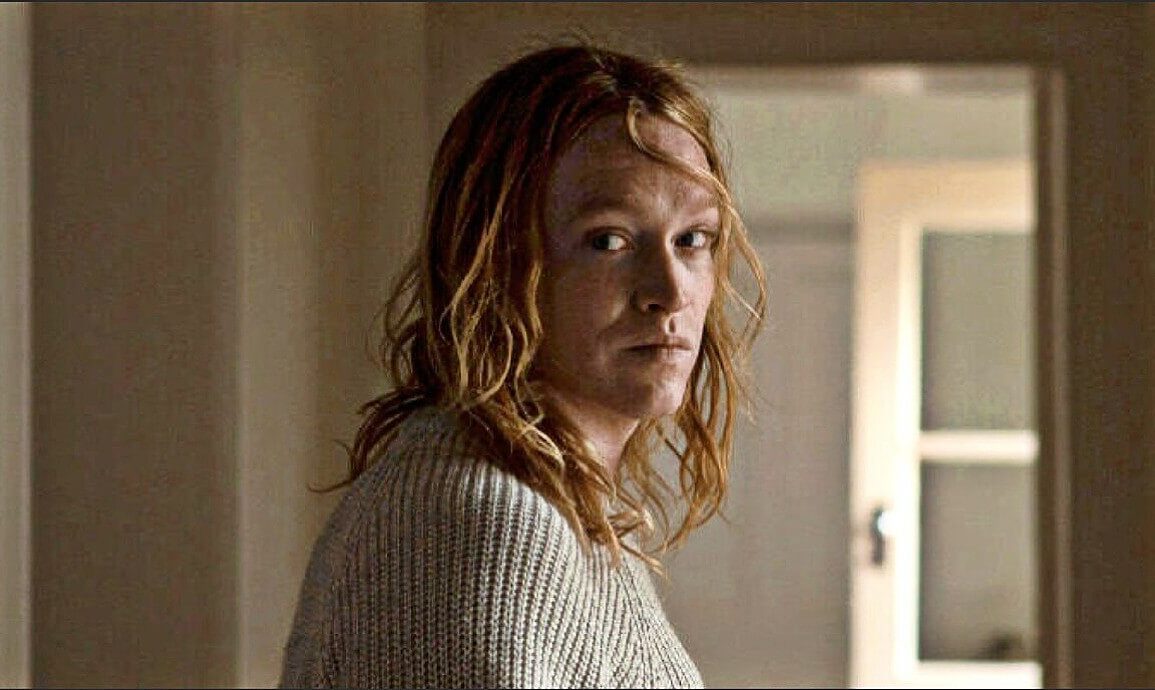 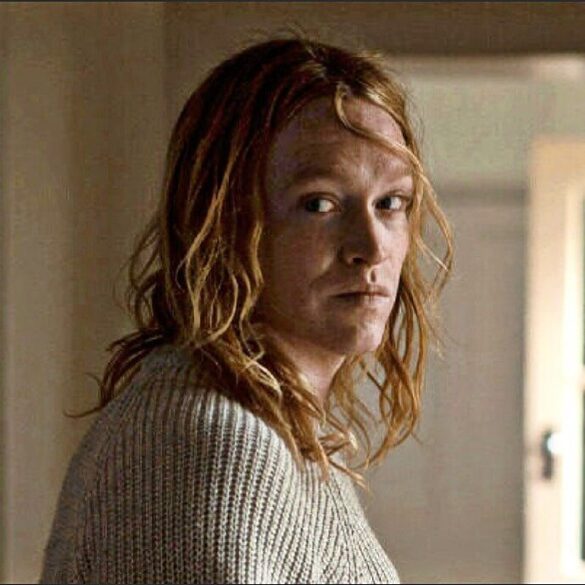 Nitram: So, that’s what it’s all about?

Home
Time out
Watch it
Nitram: So, that’s what it’s all about?

Saw this film in passing, had no idea what it was about — did not read any reviews before watching it.

It all became clear as Nitram began to unfold. Smart cookies might have already picked up that Nitram is Martin spelt backwards.

From here it’s a just hop. skip and a jump to the realisation this is a film about Martin Bryant and the 1996 Port Arthur Massacre, the biggest mass shooting in Australian history — in which 35 died and another 23 people were wounded.

In essence, you could say Nitram is a film that needed to be made, but one that demanded a respectful passage of time before the events of that terrible day could be retold.

Is 25 years sufficient? Some people close to the events of those two days don’t think so (it spanned two days).

Just two cinemas screened Nitram, the Star Theatre in Launceston and State Cinema in Hobart — although the State chose not to advertise it.

Established by the father of two young girls killed, the Alannah and Madeline Foundation released a statement condemning the decision to make the film.

Then Tasmanian Premier Peter Gutwein said the film made him uncomfortable, while other politicians also expressed their concern.

Then there’s Screen Tasmania that declined to fund the film and Arts Minister Elise Archer who didn’t want a bar of it.

Even the Police Association voiced concern that it could affect the mental health of its members.

But director Justin Kurzel decided to go ahead and make the film anyway.

Well, have you seen Snowtown, the 2011 movie about the South Australian murders, where the bodies were found hidden in barrels inside an old bank vault?

Kurzel made that film too, but compared to Snowtown, Nitram is much easier going.

Perhaps fortuitously Kurzel looked overseas for someone to play the lead role.

Texan Caleb Landry Jones as it turned out was an inspired choice.

Jones’s other roles have included Banshee in X-Men: First Class, Jeremy Armitage in Get Out, Red Welby in Three Billboards Outside Ebbing, Missouri, Ty Carter in The Outpost, and Jeff in Finch.

He won the Cannes Film Festival Award for Best Actor for his portrayal of Nitram.

Legend has it the actor worked on his Australian accent in the two weeks he spent in quarantine after arriving here during COVID.

To wit he watched re-runs of Hey Hey It’s Saturday, Neighbours and Home and Away.

The other main characters include Anthony LaPaglia and Judy Davis, as Nitram’s parents and Essie Davis (no relation) as love interest Helen.

Essie was Ellen Kelly in Kurzel‘s True History of the Kelly Gang (really hated that movie), but you might remember her as Phryne Fisher in Miss Fisher’s Murder Mysteries.

She’s actually married to Kurzel (the couple have twin daughters).

Bryant (sorry Nitram) is portrayed as intellectually disabled, a big kid in adult clothes who lives with his parents.

He has a fixation with fireworks, to the dismay of neighbours but the delight of local school kids and is shown setting off crackers outside the school fence, incurring the ire of teachers.

Unable to hold down a real job, Nitram mows lawns to make some money.

He wants to buy a surfboard so he can be cool and get a girlfriend like his not quite friend Jamie (Sean Keenan).

While he is door knocking, looking for lawns to mow, he meets a woman named Helen, a wealthy heiress who was once an actress.

She offers him money to walk her dogs (she’s got lots).

Like Nitram, Helen is portrayed as eccentric and the two quickly become friends.

She buys buys him a car, an old Volvo, although he doesn’t have a driver’s licence.

Not long after this Nitram announces that he is leaving home to move in with Helen, who offers to put him up in a spare room.

The film hints at a sexual relationship, but that’s as far as it goes.

Life looks like it is taking a turn for the better for Nitram, but it’s just the rise before the fall.

Helen is killed in a car accident that puts Nitram in hospital and later his depressed father takes his own life after missing out on buying a bed and breakfast business.

Increasingly isolated, withdrawn and resentful, Nitram hits the bottle, starts taking overseas holidays by himself and begins practising his shooting with his air rifle — he’s a good shot.

Then, while watching the news one night, Nitram sees a report about the Dunblane massacre in Scotland.

He becomes obsessed with guns, purchasing a shotgun and unlicensed automatic rifle from a local gun shop, as well as ordering a handgun.

The epitaph reads: “On April 28th 1996, thirty-five people were killed and another twenty-three wounded in Port Arthur, Tasmania. The lone gunman was sentenced to thirty-five life sentences. The events of that day resulted in an overhaul of Australia’s gun laws and the introduction of a National Firearms Agreement. The reforms were agreed to in twelve days. Over 640,000 firearms were bought back by the government and destroyed. No State or Territory has been fully compliant with the National Firearms Agreement. There are now more firearms owned in Australia than in 1996.”

You can catch Nitram on Stan.

CHECKOUT: The Brokenwood Mysteries: If it ain’t broke . . .