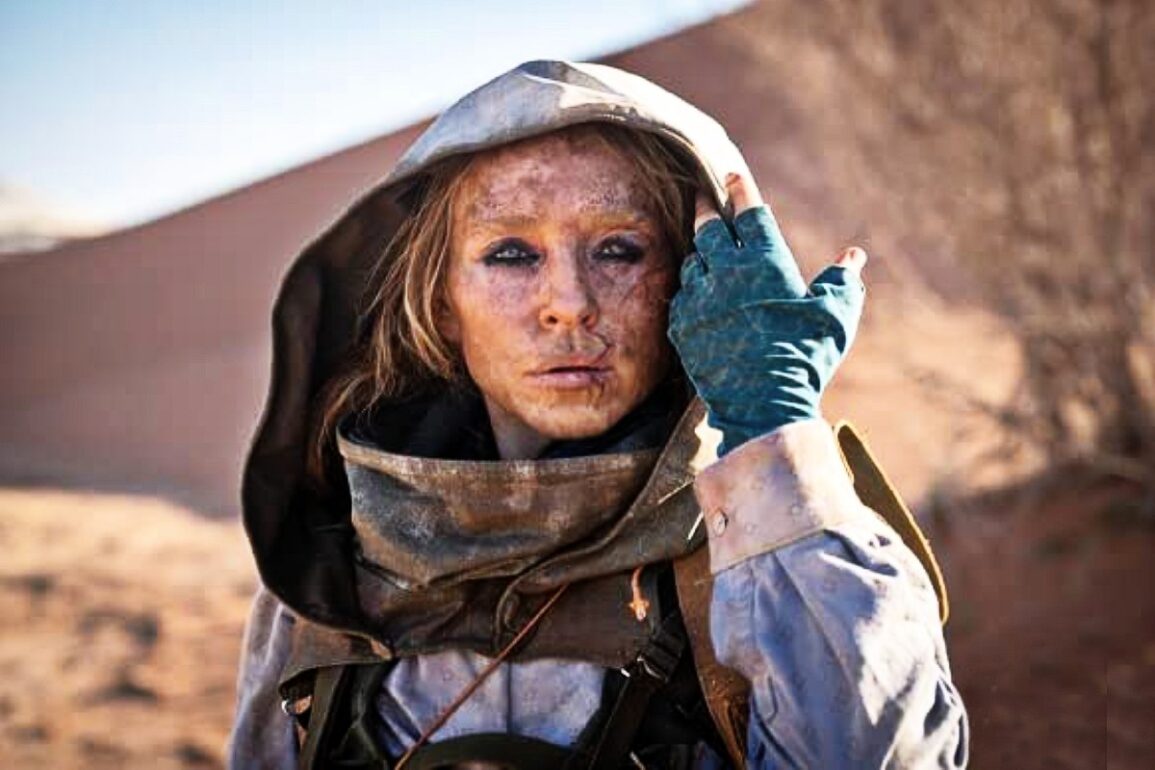 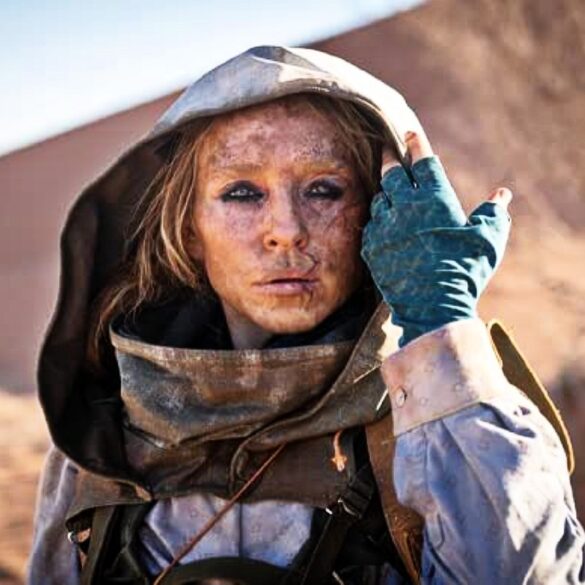 Home
Time out
Watch it
Gold: Fooled ya!

It’s the story of two men who discover a gigantic nugget of gold in the desert.

In fact, it’s so big that they can’t move it and one of them has to head into town to get an excavator for the job.

The other must wait behind, with little food and water, and hardly any shelter — to make sure no one steals their prize.

Of all people Gold stars teenage heartthrob Zac Efron and Australia’s own Anthony Hayes, who also directed and co-wrote the film with Polly Smyth.

Susie Porter also puts in a brief appearance, but trust me when I say you won’t recognise her.

The film received a limited theatrical release, before going straight to Stan a few weeks later.

Although it received positive reviews, it reportedly grossed just $2741 from 10 theaters over its opening weekend in Australia.

Hayes described the production as an exciting, gripping and timely tale about greed, humanity, who we are, what we’ve done to the world, and where we are heading if we aren’t careful.

That maybe, but it’s not a film for everyone.

Set in a dystopian near-future (it’s becoming a recurring theme, isn’t it), a lone, grimey, storied traveller named Virgil hitches a ride from an outpost with another man Keith who he agrees to pay to transport him to a place called ‘The Compound’.

The scenery, the ute, the way the characters are dressed — are all reminiscent of the Mad Max movies.

Travelling through the desert, Virgil takes a turn at the wheel, but ignoring advice pumps up the aircon which makes their ute break down.

While they’re fixing the car, Virgil wanders off for a splash and stumbles across an enormous gold nugget.

Debating whether to call Keith over or keep the find to himself, he decides to let him in on the deal and the two try to excavate the nugget with pick and shovel.

Of course they’ve got no chance with the tools they have and Keith heads off with the car, leaving Virgil with a satellite phone, and limited food and water, saying he’ll be in touch.

What follows is almost biblical in proportions, as Virgil battles thirst, hunger, scorpions, snakes and ferocious wild dogs, not to mention a sandstorm as he waits for Keith to come back.

Virgil takes shelter in the wreckage of a crashed plane nearby, but worried about the nugget, he drags pieces of the plane back to the site of their find where he builds a ramshackle shelter.

She becomes suspicious and wants to know what the hell he is doing there, in the middle of nowhere?

Shot in the Flinders Ranges and Leigh Creek and the sandstorm in the film is actually real.

The producers had planned to use fans to simulate a storm, but when a real sandstorm struck the set, the actors agreed to shoot in it instead.

Efron apparently broke a bone in his hand halfway through the shoot, but concealed it from the crew to avoid stalling production.

Eagle-eyed viewers might have notice circling vultures at the beginning of the film.

Of course Australia doesn’t have vultures.

Those with even sharper eyes might pick a lapse in continuity good, when Virgil is stabbed by a tree during the dust storm.

The first time we see it the branch is stuck in his right side, but in the next shot it has moved to his left, later returning to the original location.

Gold is a dour, bleak, depressing movie with little action and not much dialogue, but interesting nevertheless.

Why Efron signed on is a mystery. Perhaps he wanted to build some credibility as a serious actor.

You can catch Gold on Stan.

CHECKOUT: The Brokenwood Mysteries: If it ain’t broke . . .