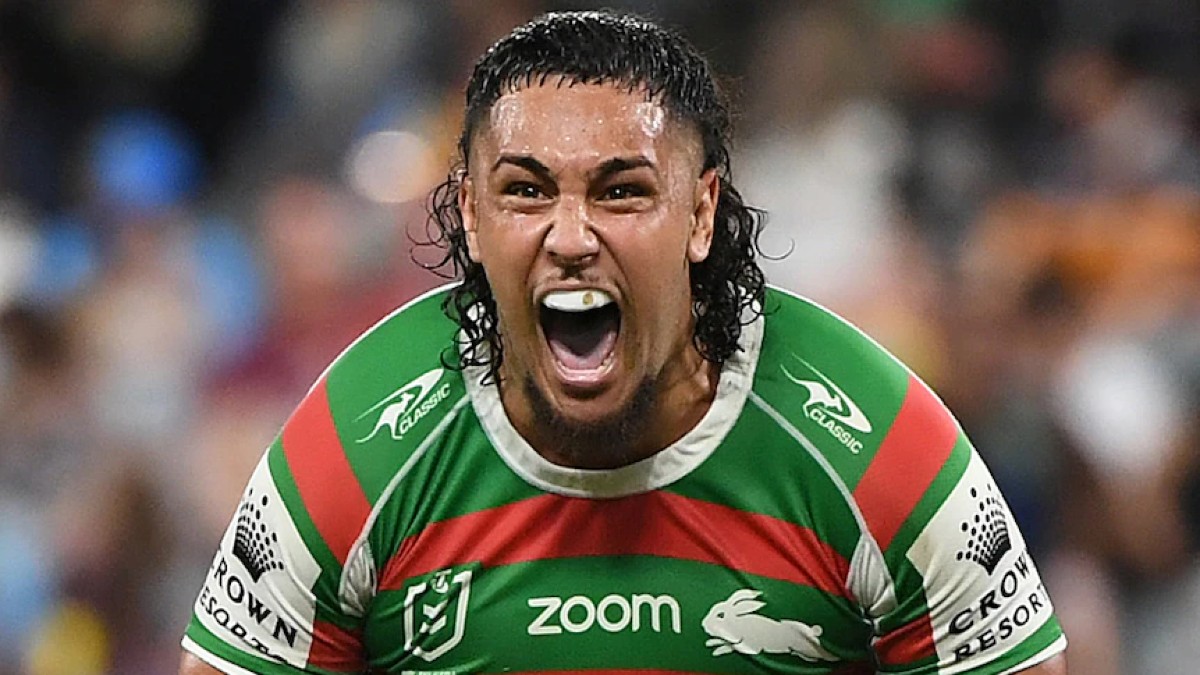 I’m tipping the Rabbitohs (but I would)

After 25 rounds and two weeks of semi finals, the NRL has finally reached the pointy end of the season.

This follows a close 8-6 win by Penrith Panthers over the Parramatta Eels on Saturday, and Manly’s dominant 42-6 win over the Roosters on Friday night.

Eels fans will be disappointed with their season.

After finishing third last year, they bowed out of the finals in straight sets, going down to first-placed Storm, and then the sixth-placed Rabbitohs.

They followed up with a strong start to 2021, which saw them in second place after 10 rounds — with nine wins and just one loss.

The Eels remained in the top three until round 16, before finishing sixth.

On the plus side, they were the only team to beat the Storm twice this year, but lost both games they played against the Rabbitohs, Panthers and Sea Eagles.

Throw in shock losses to Canberra and the Dragons — and you can understand why they drifted late.

So what went wrong for the Eels?

They did suffer some injuries, with Mitch Moses missing four games due to a back injury he suffered in State of Origin 3, and Reed Mahoney was ruled out for the season after a shoulder injury against Souths.

Mahoney is great up and coming hooker and some argue that if he had played against the Panthers on Saturday night, the Eels would have won.

While some will argue that injuries derailed their season, the reality is that every team has to deal with injuries in a massive body contact sport like rugby league.

In the case of Mahoney, the winning percentage with Reed playing was 65 per cent, compared to 60 per cent when he wasn’t. Not a big difference really.

At the risk of upsetting my Parramatta friends, I lay the blame at the feet of Brad Arthur.

Arthur took over in 2014, and in eight seasons, has made the top four twice, the top eight another two times but scored the wooden spoon in 2018.

In eight years, Arthur’s win/loss ratio stands at 52 per cent.

Arthur was with the Eels when they had their salary cap issues in 2015, which led to having 12 points deducted for the 2016 season.

If not for that penalty, the Eels would have snuck into eighth spot in 2016.

By 2021, Arthur should have had a squad that he is responsible for, so the problem is that either Eels don’t have a properly balanced squad, or Arthur is not capable of getting the best out of the squad.

Sadly, I am starting to think it is the latter.

What about the Roosters?

Every Roosters supporter will tell you that they have had the worst injury crisis in the history of sport.

Cordner suffered multiple concussions during his career, and didn’t play a game all year, before eventually announcing his retirement.

Friend suffered another concussion in round one, which forced his retirement.

Luke Keary suffered a season-ending injury in round three against the Rabbitohs, which was extremely costly.

Brett Morris’ season ended in round eight, but at the age of 34 — you could hardly be surprised that he didn’t last the full season. There’s not that many 34-year-olds still playing the game.

So, with so many injuries early, instead of investing in some solid replacements, Roosters begged the NRL for permission to play 17-year-old Joseph Suaalii.

The problem was that NRL has a rule that you cannot play NRL until you’re 18, on the basis that players under the age of 18 still have developing bodies and that puts them at risk of injury against the big boys.

With permission from the NRL, however, young Joe made his debut in round 11, but by round 16 his season was over due to injury.

It’s a pity the NRL doesn’t have a rule to protect young kids from injury. Oh, that’s right THEY DO.

There is no doubt that Trent Robinson can coach and get the best out his players. He has three premierships under his belt.

For the sixth time in the last 10 years, the teams that finished 1, 2, 3 and 4 in the regular season, made it through to play in the preliminary final.

In that period, only two teams from outside the top four have made it into the Grand Final.

In 2017, the Cowboys finished the regular season in eighth place, only to go down to the minor premiers, the Storm, 34-6 in the decider.

Before that, the seventh place Bulldogs faced the third placed Rabbitohs in the Grand Final. Souths prevailed that day 30 to 6

In four of the last 10 Grand Finals, the teams that finished first and second faced off in the decider, but that can’t happen this year with minor premiers Storm playing second placed Panthers in one preliminary final — so this year it will be first or second versus third or fourth.

On that basis, I’m tipping a Storm versus Rabbitohs Grand Final, with the Rabbitohs prevailing for their 22nd premiership.

And remember, there’s such thing as too much sport!