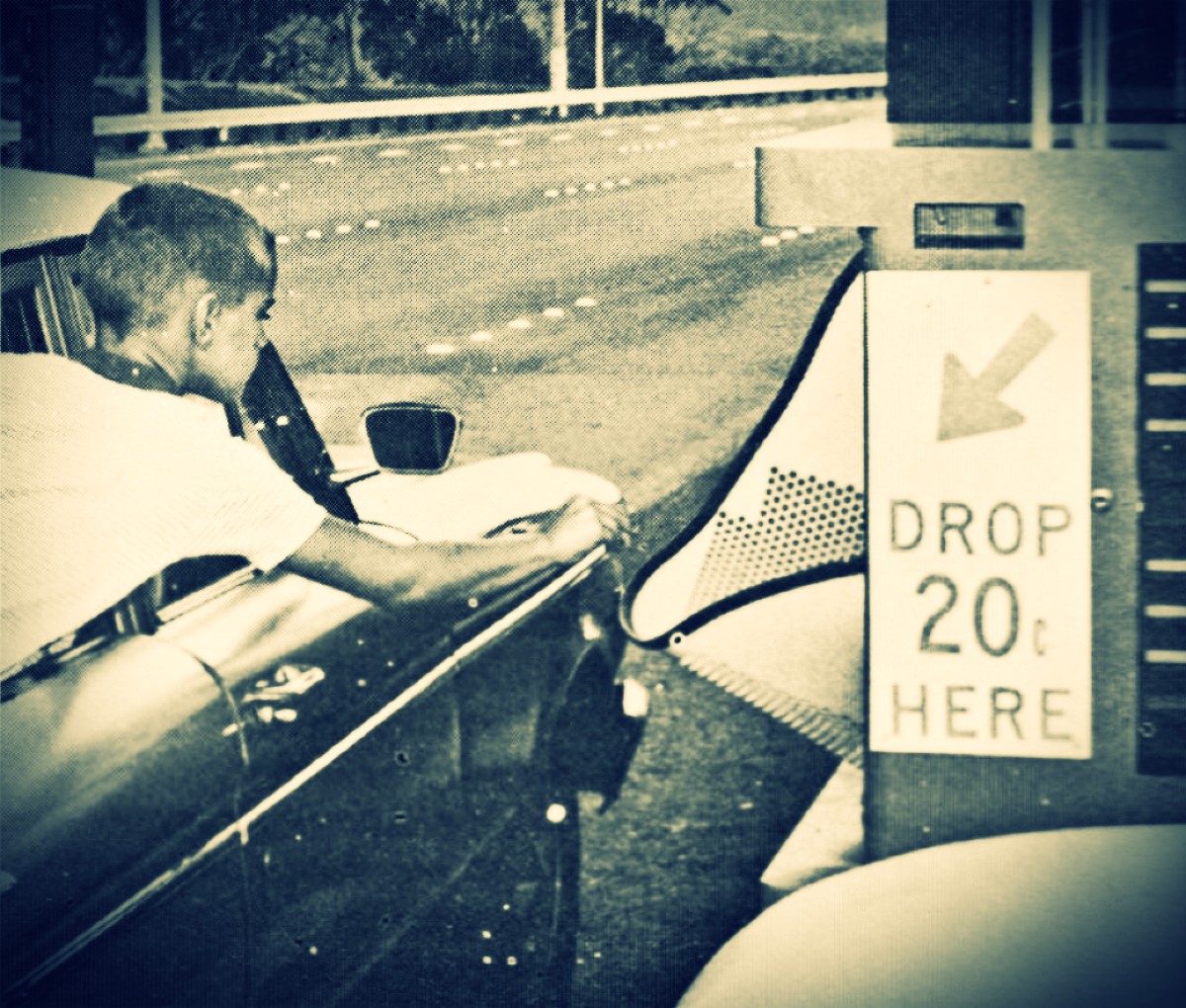 Road to Gunnedah marked by memories

When I was a kid, we moved from the small NSW country town of Gunnedah to the outer western suburbs of Sydney.

And, almost every school holiday, we made the trip back to Gunnedah to visit friends and family.

What made it special? It had a three-speed automatic transmission linked to a 2.3-litre straight six engine.

While the EK was a sturdy vehicle for its day, it certainly lacked the luxuries that we take for granted these days.

Safety hadn’t been invented back then, so it had no seat belts and you could fit as many kids across the back seat as you could cram.

Some families would jam four, five — even six kids across the back.

The front was a bench seat, so as well as Mum and Dad, you could fit another two kids up front — plus a baby on Mum’s lap.

Luckily for me, by the time we moved to Sydney, my two older brothers had left home, so there was only two of us kids with Mum and Dad.

To make the most of our time away, Dad would often have a nap after work, then we’d set off around 10 or 11 o’clock at night and drive through the night.

Mum would make up a bed for us on the floor space in the back and my brother and I would sleep most of the way.

These were the days before motorways, so roads were rough and narrow.

There were two options to get to Gunnedah.

There was the Pacific Highway to Newcastle, then the New England Highway to Willow Tree, followed by the Kamilaroi Highway to Gunnedah.

The Pacific Highway from Hornsby to Gosford was, to quote The Beatles’ song — a Long and winding road. From Gosford, it meandered it’s way up the eastern side of Lake Macquarie to Newcastle.

The other option was the infamous Putty Road from Windsor to Singleton, then up the New England Highway.

The latter was Dad’s preferred route, despite its bad record for accidents, until they put a toll way from Berowra to Calga — which made the trip through Gosford a bit more palatable.

Either way it was a long, slow trip which required at least one pitstop.

Back then, the blue and gold Golden Fleece was a popular brand of petrol, that featured road houses in rural areas.

They were a staple for many families, including ours — as they were clean and well stocked for the era, with plenty of meal options.

Golden Fleece by the way was an Australian-owned company, but had no oil refineries and so relied on Caltex for supply.

Rising crude oil prices in the 1970s saw a rationalisation of the industry, and Golden Fleece was acquired by Caltex in 1981.

Travelling at night on the way to Gunnedah was fine, because my brother and I slept most of the way.

The trip back was usually in the afternoon.

As I said, the EK wasn’t a luxurious car. There was no air conditioning and, in summer, the only way to cool down was to open the windows.

You had to wind down the windows by hand to achieve this.

Can you imagine not being able to push a button to wind down the window!

The other thing that the EK lacked was any sort of entertainment — not even a radio.

To keep ourselves amused, we used to play games, like I Spy, or Highway Cricket. With the latter, if you were batting, every car that went past was a run, while any truck was a wicket.

We also had sing-alongs and spent time talking as a family.

On the long straight roads, dad would let us climb over into the front and sit between his legs, and steer the car for short periods.

Fast forward, and in 2001, I set off on a road trip with my wife and two children from Armidale in the northern tablelands of NSW to Perth and back. Back then, we had a 1995 Mitsubishi Magna.

Thankfully, by that stage, air conditioning was common, which made the trip across the Nullabor a bit more bearable.

The Magna also had a radio-cassette player.

In preparation for the trip, we took a stack of talking books. We had Animal Farm, Dad’s Army and Kings in Grass Castles — to name a few.

I was actually surprised by how much my children enjoyed the talking books.

Whenever we stopped for lunch, or a break, they would talk about was was happening in the book, and were always keen to get back into the story as soon as we set off again.

In between books, we took it in turn to listen to music, which usually lead to a dispute about whose turn it was pick the cassette.

I certainly listened to more Spice Girls than I would have liked, and can even sing along to some of them.

Meanwhile, my children now know more of Warren Zevon’s music than they would have prefered.

Recently I was in the car with my daughter, who is now all grown up, when she recognised one of Zevon’s song.

I said I was surprised that she knew it. She responded that she must have heard the song at least 50 times on that trip.

Today, parents strap their kids into their seats, set up their individual entertainment units, and the kids spend most of the trip watching movies, playing games or listening to music in their own little world — without any interaction with the rest of the family.

Call it progress, but I sometimes miss those trips and the family time we spent together.