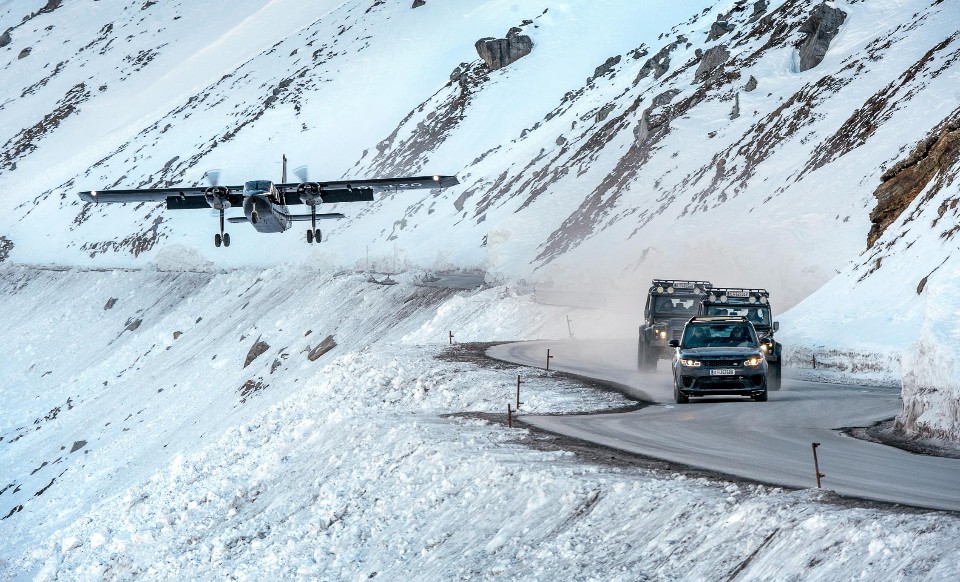 Chance to bond with Bond

Home
Listen up
Chance to bond with Bond

A thrilling James Bond attraction has opened at the very top of Mount Gaislachkogl in Austria.

At more than 3000m above sea level, 007 Elements is the highest experience of its kind and takes visitors on a journey through nine galleries and a plaza with stunning Alpine views.

The dramatic spaces complete with immersive soundscape showcase the fundamental elements that define the James Bond films, putting visitors inside the world of 007 and revealing how that world is made. 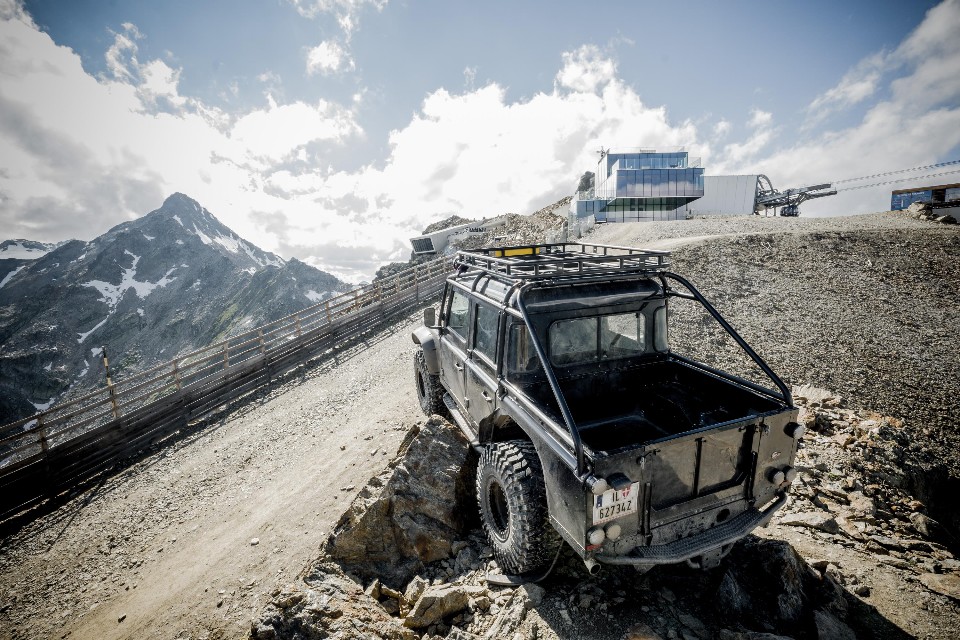 Visitors can learn how the thrilling action sequences in Spectre were filmed in Sölden and see interactive displays with Jaguar Land Rover technology.

The iconic Land Rover Defender driven by villain Hinx’s henchmen is situated on the cliff edge and the Range Rover Sport SVR driven by Hinx (Dave Bautista) is also on display.

The latest Jaguar Land Rover technology is on show with features from the all-new electric Jaguar I-PACE performance SUV and artificial intelligence systems.

“007 Elements showcases the long-standing unique partnership which is still demonstrated today, with more than 70 Jaguar Land Rover vehicles used in the most recent film, Spectre.

The attraction can be accessed via the Gaislachkoglbahn Gondola in the resort village of Sölden.