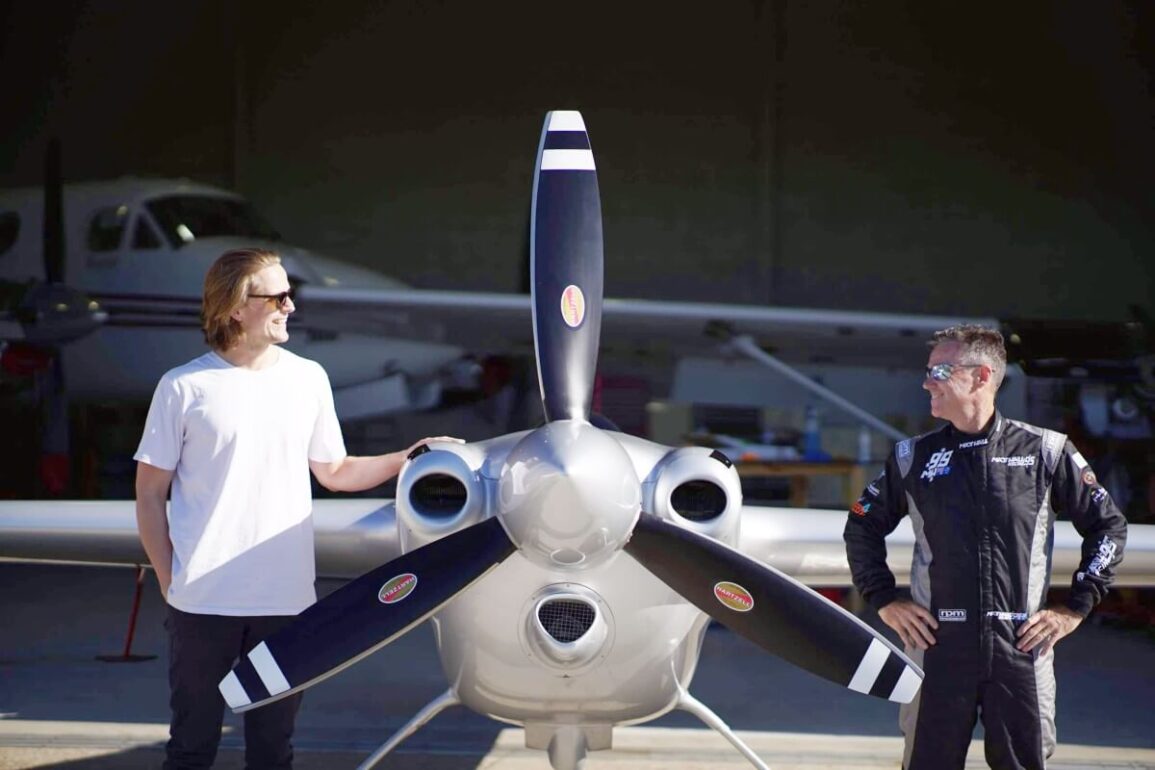 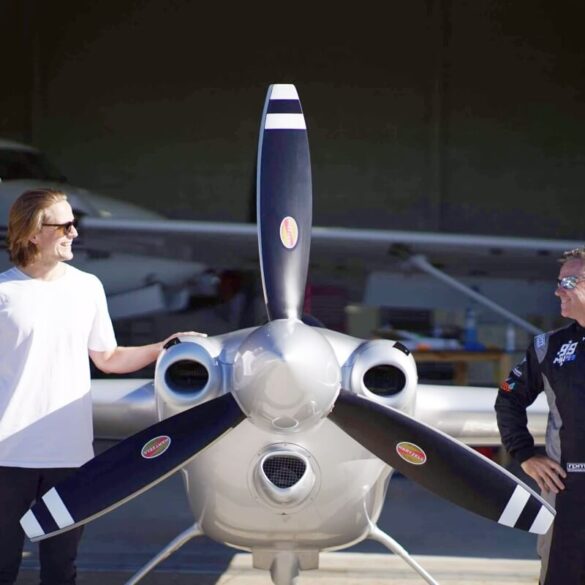 A special coating inspired by the skin of a Great White shark is making planes go faster.

Sharks are renowned for their ability to swim smoothly and silently, helped by their unique skin structure.

Thousands of tiny overlapping ridges on a shark’s skin might look like scales, but they are actually minute, modified teeth.

Scientists have studied this unique texture for years and it has inspired everything from high-performance swimsuits to anti-bacterial medical equipment.

However, it is extremely difficult to replicate the microscopic grooves and bumps with traditional manufacturing.

Aussie startup MicroTau has solved this puzzle, with the help of specialist laser manufacturing technology to rapidly produce the shark skin pattern in a light-curable material that can be applied with self-adhesive patches.

Developed with the help of the Australian National Fabrication Facility (ANFF), the breakthrough technology has attracted a $5.6 million grant from the Clean Energy Finance Corporation (CEFC).

The funds will enable the company to scale-up manufacturing and grow their team of scientists, engineers, and business development specialists.

“Thousands of dollars per flight adds up to millions over the life of the aircraft. That’s just using current technology to retrofit an existing plane. We could see efficiency improvements as high as 10 per cent as we refine the design.”

The US Air Force has reliably demonstrated a 7 per cent drag reduction in wind tunnel testing conducted by Lockheed Martin.

But making his idea a reality has become a hugely challenging process.

“The grooves between riblets for aircraft are about 50 microns wide, or half as wide as human hair,” he said.

“On the other hand, we need hundreds of square metres of riblets to cover a plane wing, so we have to work at the micro and macro scale at the same time.”

To solve this problem, MicroTau turned to ANFF-NSW’s Research and Prototype Foundry based at the University of Sydney.

The Foundry has million dollars of highly specialised manufacturing equipment available to researchers and industry, funded by the Australian government through NCRIS, the National Collaborative Research Infrastructure Strategy, State Government and the University of Sydney’s Core Research Facilities program.

Technical director of the Research and Prototype Foundry, Nadia Court, said MicroTau is the kind of success story it was created to help.

“MicroTau’s optical components are made with a Heidelberg Laser,” she said.

“In the Foundry you have people doing fundamental research, next to material scientists working for major companies, next to PhD students.

“All these different approaches collide and spark new ideas.

“MicroTau is a wonderful example of the creative, clever community we want to see in Australia.”