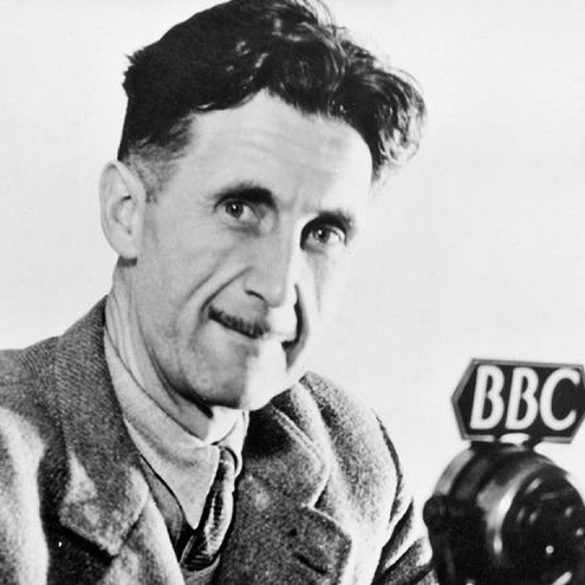 Punctuation: Let’s get something straight

Home
Listen up
Punctuation: Let’s get something straight

DOES an errant apostrophe on a sign or a menu or in a newspaper fire up a touch of anger in you?

For Cecelia Watson, one such error on a sign in Tennessee gave her severe hiccups; for other folk who know their way around the English language, the reaction is usually less severe.

But it can have consequences. If I see a cafe blackboard advertising coffee’s or scone’s, there’s no way I’d go in.

Apostrophes are mangled everywhere these days, but what about the semicolon?

It’s probably the world’s most unloved punctuation mark, often uniting readers and writers in revulsion. And it’s slowly disappearing, as researchers at Lancaster University recently found: semicolon use in British fiction has fallen 25 per cent in the past 30 years.

That’s in the UK. But even more so in the US, where data researcher Ben Blatt discovered that its use in the US had dropped – by about 70 per cent.

The ghosts of several authors are now rejoicing. Writers like George Orwell, who called semicolons “an unnecessary stop,” or Edgar Allan Poe, who preferred the dash, or Kurt Vonnegut, who famously advised against their use. “All they do is show you’ve been to college,” he said.

US short story writer Donald Barthelme was more brutal: Ugly as a tick on a dog’s belly, he reckoned.

The symbol is facing the same melancholy fate as the dodo, the dinosaur, and the Soviet Union. Extinction.

The semicolon gods back a very long way: it first appeared in 1494 in the work of the Renaissance scholar and printer Aldus Pius Manutius. It was a hybrid between a comma and a colon. Its function was to prolong a pause, or to create a more unmistakable separation between clauses in a sentence.

Through the centuries, nothing has changed other than their decline in fiction, and the suspicion that surrounds their use in everyday communication is indicative of the times we live in.

The University of Lancaster’s linguists believe that the end of the semicolon, along with shrinking sentence lengths in novels, is a reflection of a society addicted to social media.

The shift, commented Justin Tora of the University of Galway, is part of a “more realistic way” of writing for the modern age.

They may be right. The semicolon is an element of language that communicates stops, pauses, reflections, and coffee breaks within a sentence.

It connects loose ends with disparate ideas; the semicolon lets you have it both ways.

Today having it both ways is considered little more than hypocrisy, not an exercise in artistry. The digital world churns; Twitter is not an arena known for reflection. Semicolons, then, are snottily elitist and shadily indirect.

Like many fading species, the semicolon has been usurped by a more violent, adaptable rival: the dash, an unsympathetic, slashing, and impossible to be confused about punctuation mark that takes you straight to the point.

It invites no ambiguity and wastes no time.

However, there’s a lot to be said about those writers who put the semicolon to good use, like Jane Austen, or Virginia Woolf, although they belonged to a world where time was abundant.

The Old English Dictionary describes the semicolon as “indicating a pause… more pronounced than that indicated by a comma.”

The pronounced pause is where the real beauty of a semicolon lies. You can feel it in one of Woolf’s greatest sentences, as she describes Clarissa Dalloway hearing Big Ben: “First a warning, musical; then the hour, irrevocable.”

Put a dash where the semicolon is there and a whole moment in time and feeling would evaporate. The loss of such moments is what the end of the semicolon signals.

Would Donald Trump ever have used a semicolon? Probably not, and there’s not a hope in hades that Joe Biden would know what it means.

Yet it can have repercussions in government: History shows a rogue semicolon that drifted into the re-transcription of an early-20th-century statute caused liquor service to be suspended in Boston for six years.

And in 1945, a semicolon inserted into the definition of war crimes in the Charter of the International Military Tribunal threatened to halt the prosecution of captured Nazis until the ambiguous sentence was clarified.

Also, in 1837, two University of Paris law professors clashed over a question of semicolon usage and decided to settle the matter with a duel.

Punctuation is a serious business, so much so that Cecelia Watson has written a book:  Semicolon: The Past, Present, and Future of a Misunderstood Mark.

Meanwhile, I’ll still take my coffee sans any apostrophe – and I can’t recall the last time I used a semicolon.