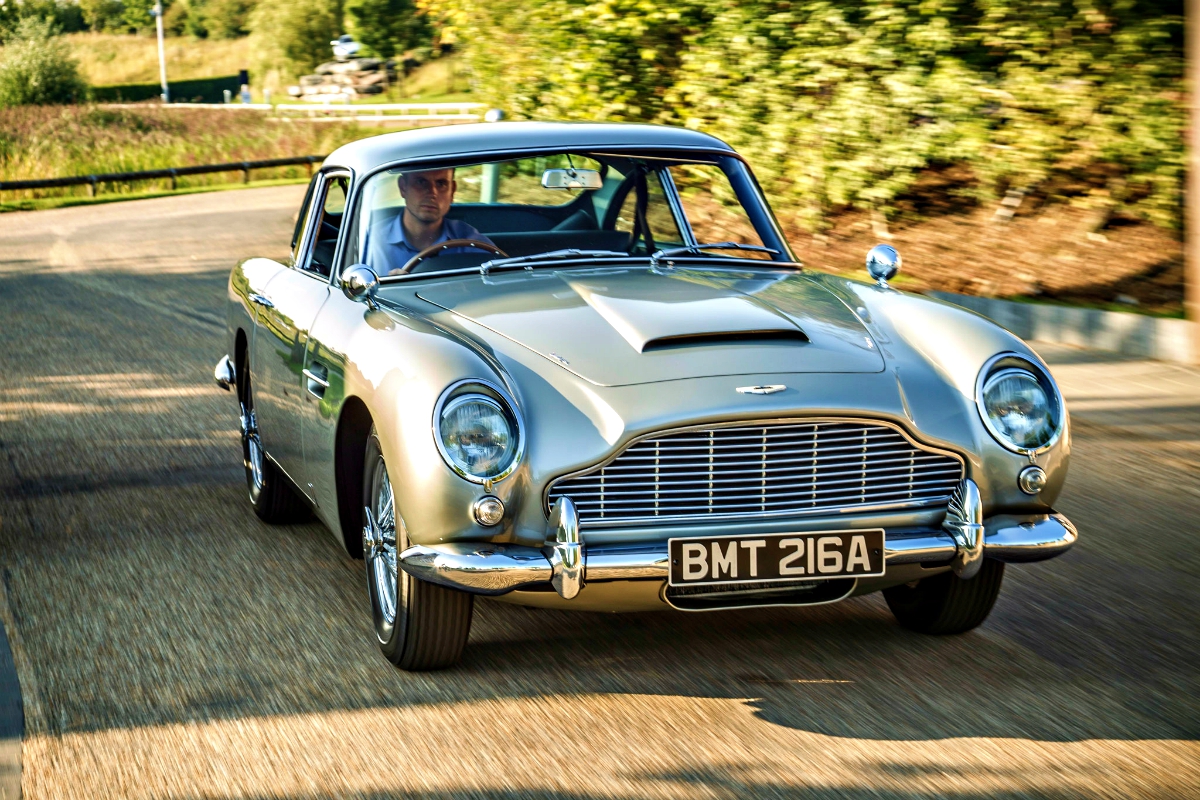 You don’t need to be rich to afford a car driven by James Bond.

While those super expensive Aston Martins are out of the reach of 99.99 per cent of collectors, there are other cars used in the movies and driven by 007 that will appeal to those with more modest budgets.

It appeared in Golden Eye and while it only was on screen for a minute or two, they are cheap.

A quick look online shows $11,000 will get you into one and I’m sure with a bit of arm twisting you could probably reduce that even more.

If a sports car is not your style, then there is always the 1997 BMW 750iL that Bond drove with his phone in Tomorrow Never Dies.

Right now however depreciation is your BFF and you can snatch a high mileage example for under $7000.

Be cautious though, it might be well shaken and mightily stirred.

For a bit of Italian flavour, the 1983 Alfa GTV6 which 007 used in the movie Occtopussy makes for a cunning alternative.

If something British is more to your style, then what about the Triumph Stag?

Bond drove a yellow one in Diamonds Are Forever while he was impersonating a diamond smuggler called Peter Franks.

Around $15,000 seems a likely starting point for negotiations to get you into a true classic.

Another British choice is the Sunbeam Alpine, which Bond drove in the first movie, Dr No.

These are fabulous looking little convertibles.

My neighbour in London had one and always referred to it as “the real Bond car”.

As an aside, the Alpine was also the car of choice in the Get Smart TV series.

But I’m saving the best two for last.

In Man with the Golden Gun, Bond drives a red 1974 Rambler Hornet hatchback through the famous corkscrew aerial jump.

Although the coupe never made it to Australia, 1825 four-door Hornets were built and sold here between 1971 and 1975.

Many have been hot-rodded, but unmolested examples sell for less than $10,000 and are a real bargain.

So that leaves the red 1971 Mustang Mach 1 from Diamonds are Forever.

A good one will set you back about $40,000 and there are plenty around.

And yes, I know that’s six times the price of the 750 BMW — but it looks way cooler!