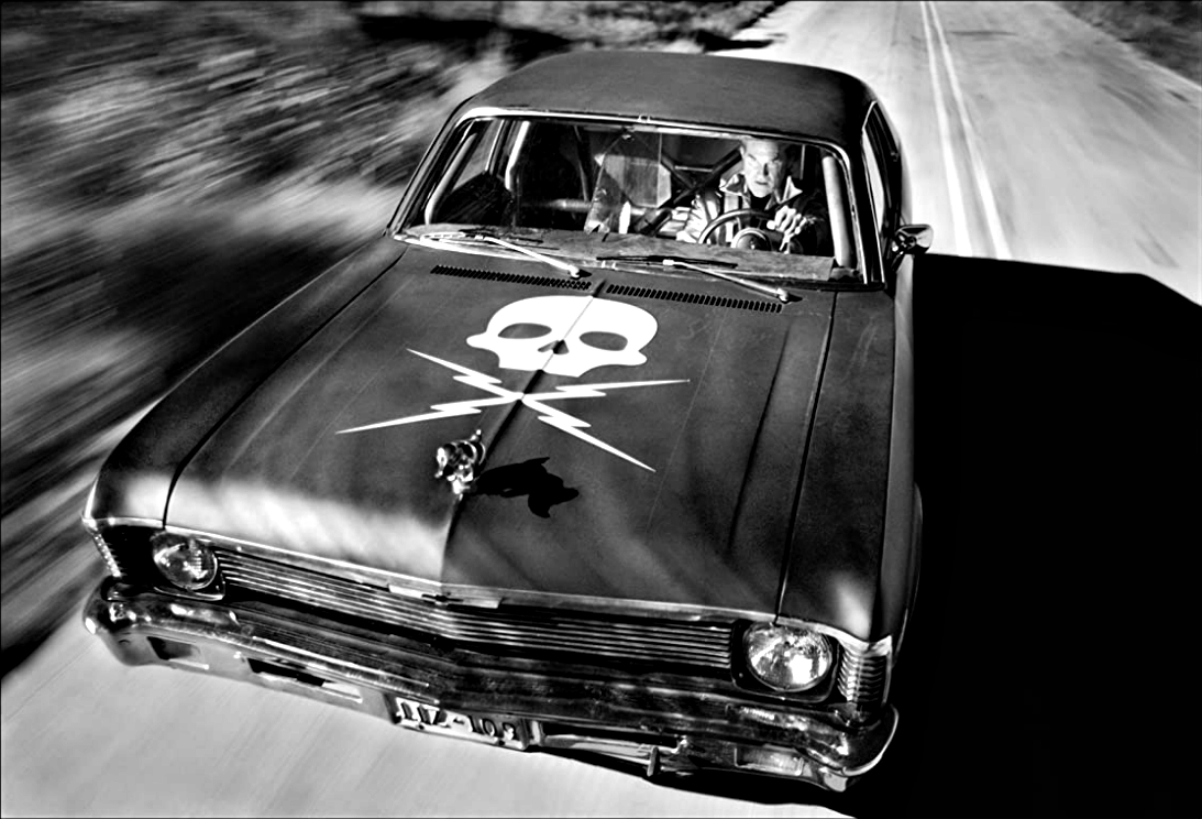 Home
Time out
Watch it
Scariest cars from the movies

Movie cars are the proverbial dime a dozen, but it takes something special to scare the pants off audiences.

Here’s a list of the Top 10 scariest cars of all time that have graced our screens, large and small.

These lists are great conversation starters at dinner parties and for our money, Dennis Weaver takes the cake in the Spielberg classic Duel.

Scared out of his mind, he spends the entire movie fleeing a marauding but always unseen truck driver — the road-going equivalent of Jaws perhaps?

Stephen King’s Christine is another cracker – no driver required here.

Anyways, here’s the list as it stands — be sure to tells us if we’ve missed one?