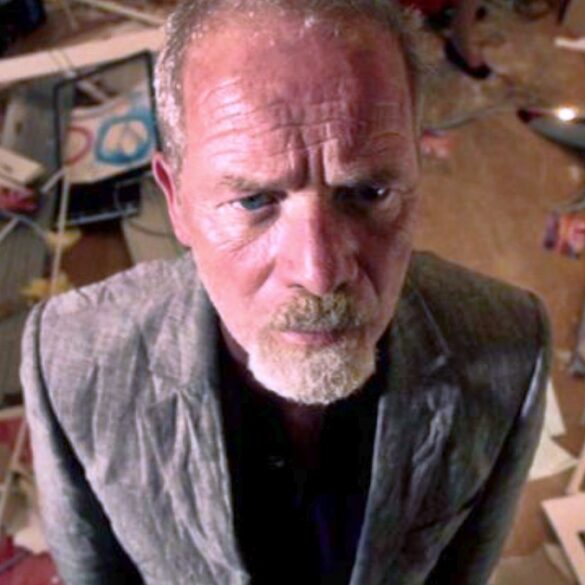 Home
Time out
Watch it
The Fear: It’s palpable

Beckett is forced to fight off an aggressive Albanian gang trying to muscle in on his Brighton territory.

That he can deal with. What he has problems coping with is the on-set of dementia.

The Fear is the work of Richard Cottan, who scripted Kenneth Branagh’s Bafta-winning English-language adaptation of the Swedish detective series Wallander.

The series also stars Harry Lloyd and Paul Nicholls as Richie’s children, Matty and Cal, and Anastasia Hille as his wife, Jo.

Mullan won best actor at the Cannes Film Festival in 1998 for his role as a recovering alcoholic in My Name Is Joe.

He has also been Bafta-nominated as a director, screen writer and an actor and is one of the most respected figures working in the British film industry.

Mullan admitted he kept his research on the condition to a minimum, merely watching a half-hour documentary on the illness.

“I’d lost a lot of family to Alzheimer’s and I watched a DVD on people coping with Alzheimer’s,” he said.

“It really just confirmed what I knew on whether there were any physical manifestations of the disease, which there aren’t. It’s different for everybody.”

Wife Jo played by Anastasia Hille seems otherwise occupied for the first part of proceedings, involved in her own life as the owner of a local art gallery.

Jo loves Richie, but it is evident she has put up with toom for too long from him and doesn’t get involved until his failing health becomes evident.

She was nominated for the 2013 BAFTA TV Award for Best Supporting Actress for her role in The Fear.

Richie’s son Matty is played by Harry Lloyd, who viewers may recognise from Game of Thrones.

He was also in the film Iron Lady and the BBC’s adaptation of Great Expectations.

As the oldest and more perceptive of Richie’s two sons, Lloyd is the first to suspect there is something wrong with his father.

Youngest son Cal is played by Paul Nicholls, known for his roles as Joe Wicks in the BBC soap opera EastEnders, DS Sam Casey in the ITV drama Law & Order: UK, and Steve Bell in the Channel 4 drama Ackley Bridge.

Cal has been making deals behind his father’s back, deals he can’t deliver on the and th Albanians are not a tolerant lot.

As Richie struggles to tell fact from flashbacks, the prsent from the past — things begin to unwind.

The series was praised by The Alzheimer’s Society has in the UK.

As is shown in the series, dementia can be very frightening and confusing when you don’t know what the cause is.

You can see The Fear on Stan.

CHECKOUT: By George, it’s A Lonely Place to Die

It’s British crime, but with a twist.