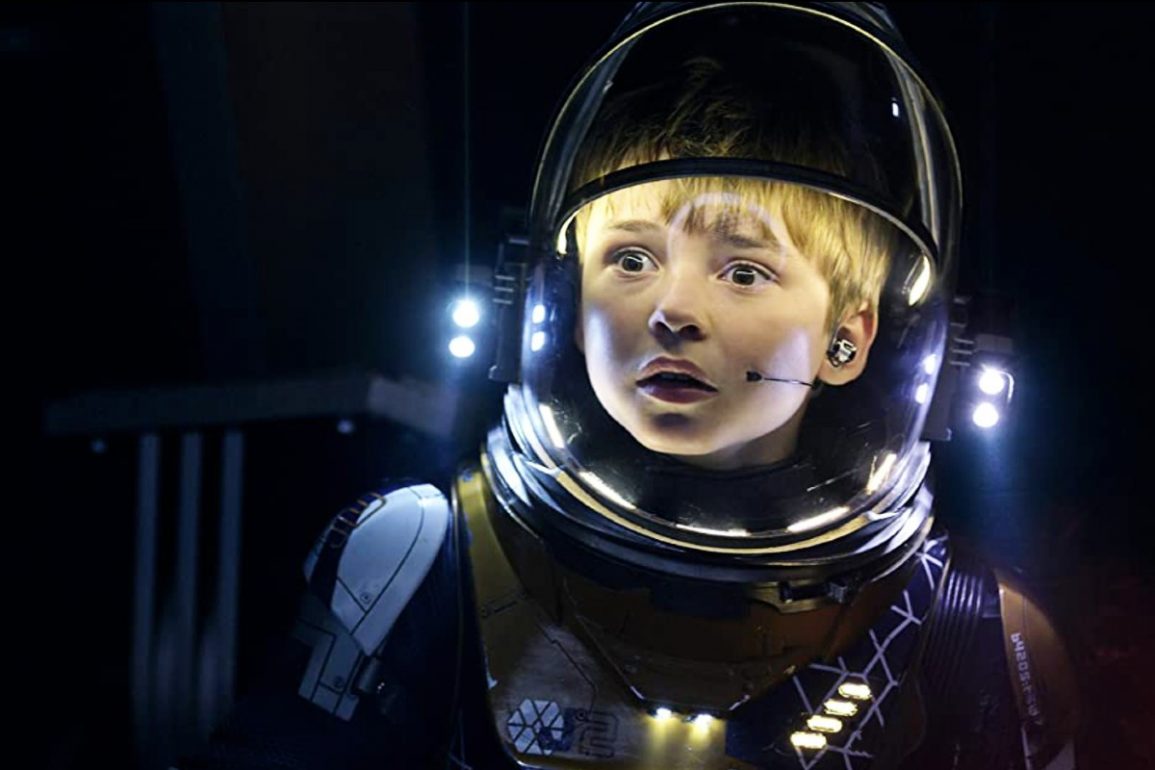 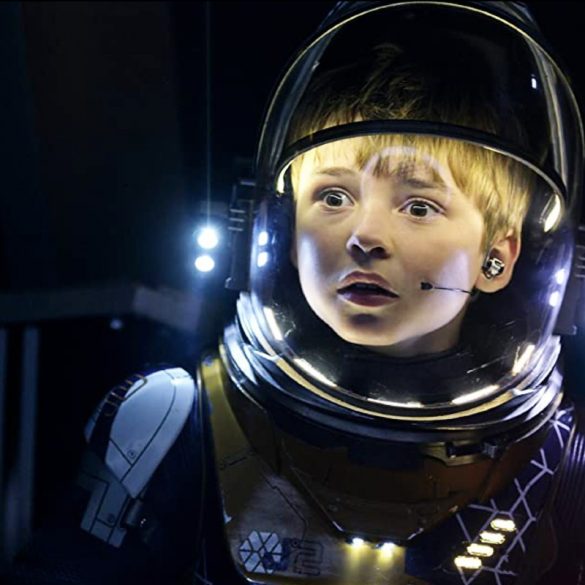 Lost In Space: The second coming

Home
Time out
Watch it
Lost In Space: The second coming

Perhaps like me you were a fan of the 1960s TV series Lost In Space.

Created and produced by Irwin Allen, the series was inspired by the 1812 novel The Swiss Family Robinson and a comic book by Gold Key Comics titled Space Family Robinson.

It follows the adventures of the Robinsons, a pioneering family of space colonists who set out in the year 1997 from an overpopulated Earth in the spaceship Jupiter 2 in search of a planet circling the star Alpha Centauri.

If you’re a fan or the original, you’ll be interested to learn Netflix has rebooted the series and it’s pretty good.

Like the original it runs for three seasons and loosely follows the same premise, with the same characters and a robot — but this time not their own robot.

And, of course, there’s Dr Smith, but this time the ‘good’ doctor is a woman (but just as loathsome).

The new series takes placed 50 years later in 2046, two years after the impact of an asteroid threatens the survival of the human race.

The Robinson family is selected for the 24th mission of the Resolute (24th Colonist Group), an interstellar spacecraft carrying selected families and civilians to colonise the Alpha Centauri planetary system.

Although bright as a button, the youngest member of the family, Will Robinson, fails the selection process.

Undeterred, mother Maureen, does a secret deal to get her son aboard, passing on secret information in return.

Before the colonists can reach their destination, however, the Resolute is attacked by an alien robot.

Forced to evacuate the mothership in the smaller, short-range Jupiter class craft, scores of colonists, the Robinsons among them, crash land on a nearby habitable planet.

There they have to contend with a strange environment and deal with their own personal demons as they try to find a way back to the Resolute.

It’s here that Will befriends an alien robot that he comes across, but is it the same robot that attacked and killed some of the colonists on the Resolute?

Like the original, a large part of the show revolves around Will’s relationship with the robot as well as Dr Smith’s despicable attempts to undermine the mission.

A self-serving murderer, for her it’s not all for one and one for all, but rather just about her and covering up her previous misdemeanours.

The in-fighting is overshadowed, however, when the colonists are attacked by an army of killer robots, led by a robot dubbed “SAR” (Second Alien Robot).

Where the robots come from nobody seems to know, but we find out later that whoever created them — they’re all long dead.

Leading the cast is Molly Parker (Deadwood) who plays Maureen Robinson and Toby Stephens as John Robinson, a former US Navy SEAL.

Maxwell Jenkins is the hero Will Robinson, Taylor Russell is Judy Robinson, who serves as mission doctor and Mina Sundwall is Penny Robinson.

Ignacio Serricchio is Don West, who provides the comic relief along with his chicken and Parker Posey takes on the role of June Harris/Dr Zoe Smith, a petty criminal who assumes the identity of her sister.

This series shares theme music from both the original series and the 1998 movie and was composed by John Williams, who also composed the music for Star Wars.

Fans will be delighted to discover June Lockhart, who played Maureen in the original series and who is now in her Nineties, makes a cameo appearance as a radio communications officer on Alpha Centauri (credited as “the Voice of Alpha Control”).

She also played the principal of Will Robinson’s school in the 1998 film.

Bill Mumy, the original Will, has worked on no less than 400 TV shows and briefly appears as Zachary Smith, the real Dr Smith whose identity June steals.

I love this stuff.

He got the job on Lost In Space because he happened to “fit” in the hollow metal-and-fibreglass suit.

Technicians even fitted an ashtray inside the suit so May could take cigarette breaks without having to wiggle out.

Don’t know what he did when nature called?

You can catch Lost In Space on Netflix. There’s three seasons and a total 28 episodes in all.

CHECKOUT: What’s the greatest western ever?

CHECKOUT: The Mauritanian: Guantanamo and beyond

The first one is a classic. This one could be too?