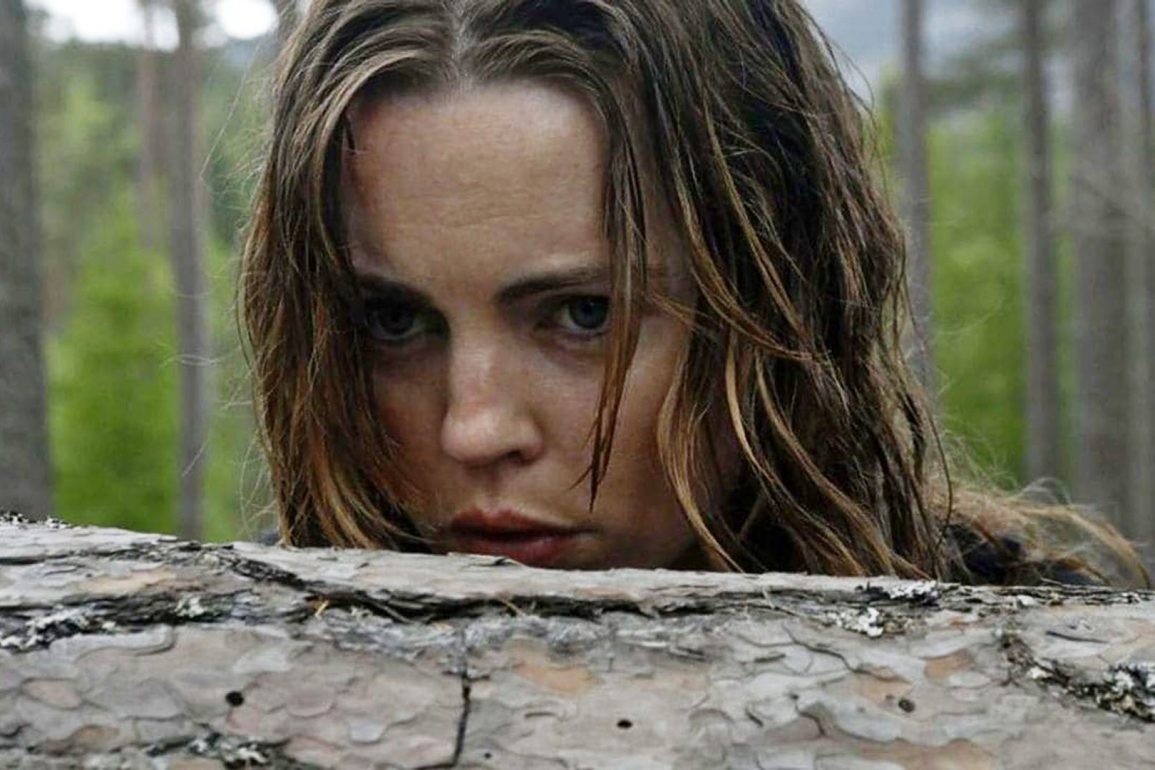 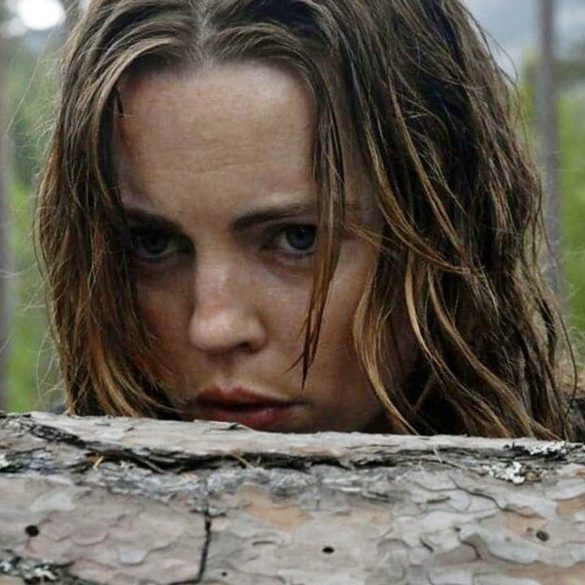 Home
Time out
Watch it
By George, it’s A Lonely Place to Die

A Lonely Place to Die is one of those movies you tend to stumble across.

Released in 2011, you’re unlikely to have seen it and just as unlikely to see this movie advertised on one of the streaming services.

But A Lonely Place to Die deserves a place in the sun as an entertaining, 99 minutes of thrill-packed action that will keep you glued to your seat.

Filmed in the Scottish Highlands, it stars Australia’s Melissa George who got her start playing Angel Parrish on the soapie Home and Away.

Mountaineers Alison, Ed and Rob meet up with friends Jenny and Alex for a hiking and climbing trip in the Scottish Highlands.

While taking a break, they hear strange noises coming from the woods.

Investigating, they discover a young girl named Anna, who has been left buried in an underground chamber, the only evidence of which is a breathing tube poking out of the ground.

She doesn’t speak English, but it is apparent she has been kidnapped and the kidnappers could soon return.

Deciding they need to get her to safety and quickly, Alison and Rob decide to take a shortcut to the nearest village to find help.

The only problem is that their route involves an abseil down a high cliff named “Devil’s Drop”.

During their descent, Rob’s rope breaks and he falls  to his death.

Alison is showered by falling rocks and falls too — but miraculously survives.

She sees a figure moving at the top of the cliff and realises the kidnappers are after them.

What follows is a high octane, edge of your seat chase that all of them won’t survive.

It’s not the first rodeo for the kidnappers, Kidd and McCrae, who are ruthless and merciless.

He’s hired two British mercenaries to get his daughter back.

Wait until you see what he does.

Star of the show Melissa George has an interesting background.

She is an Australian national roller skating champion and won a silver medal at the Junior World Championship in 1991.

George earned five consecutive Logie nominations for Home and Away role, of which she won two.

During this time, she made property investments and wrote advice columns for two English teen magazines.

Chief protagonist Sean Harris won a British Academy Television Award for Best Actor for his role in the miniseries Southcliffe (2013) and received three consecutive nominations for the BIFA Award for Best Supporting Actor.

The movie was filmed at Glen Coe in the Highlands.

While filming one of the mountain climbing scenes, a boulder came crashing down, almost landing on the crew below.

You can catch A Lonely Place to Die on Amazon Prime.

CHECKOUT: What’s the greatest western ever?

It’s a long way from Home and Away, but A Lonely Place to Die will keep you riveted to the screen.