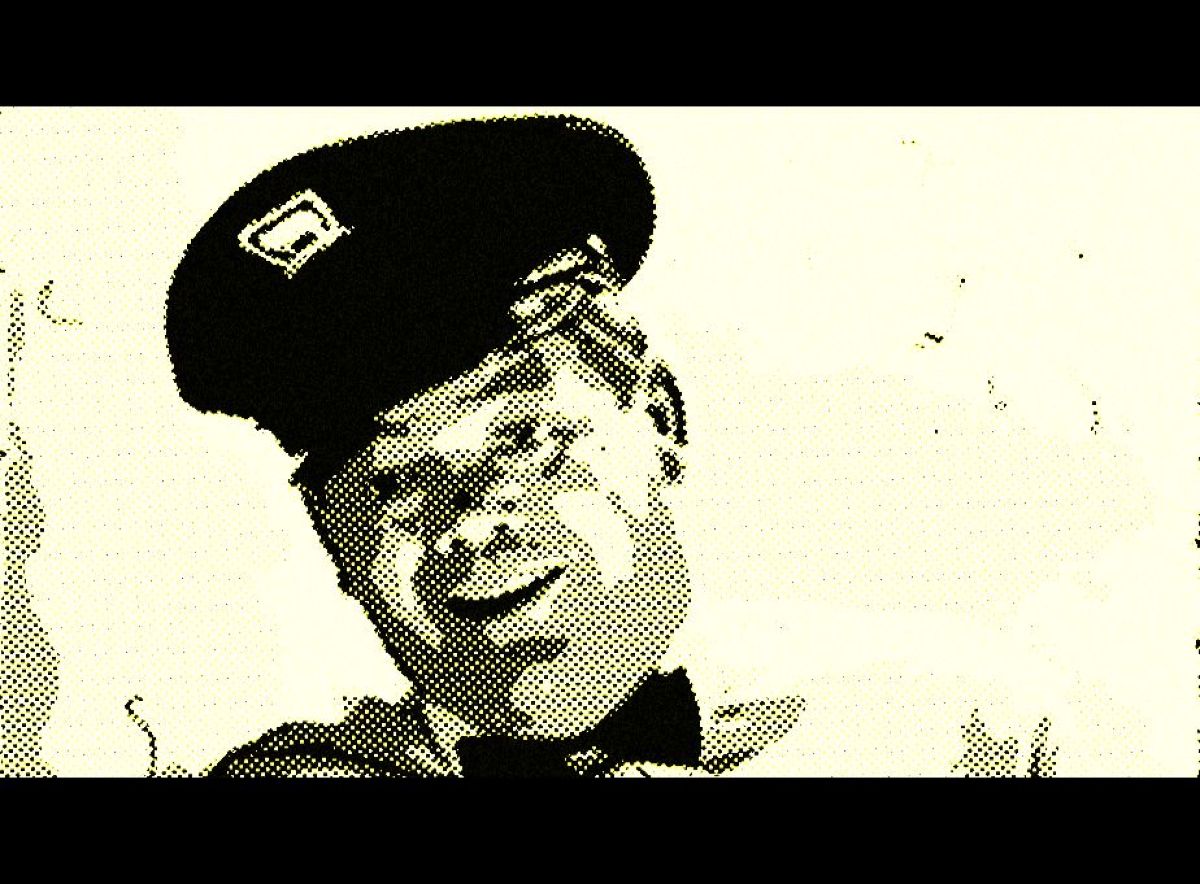 Golden Fleece was a brand of petrol operated by H.C. Sleigh and Company back in the day.

It was owned in partnership by shipowner and merchant Harold Crofton Sleigh (1867–1933) and manufacturer and shipowner John McIlwraith (1828–1902).

In 1913 the company took delivery of its first consignment of fuel from the United States and marketed it in Australia as “Golden Fleece”.

The company never had its own refinery but relied on Caltex for its fuel instead.

These were the days of driveway service when an attendant used to fill her up for you, as well as check the oil and tyres.

Golden Fleece’s champion was the smiling, some might suggest simpleton Ernie.

Then, in the late 70s, with soaring oil prices and tighter Government regulation, the industry started to become more competitive and eventually Golden Fleece was absorbed by Caltex in 1981.

Its legacy, the Golden Fleece globes that used to sit on top of the petrol pumps, are prized by collectors.

Time for some 70s nostalgia

CHECKOUT: This could be the coolest town ever

CHECKOUT: Hey! Who could forget this great advert?