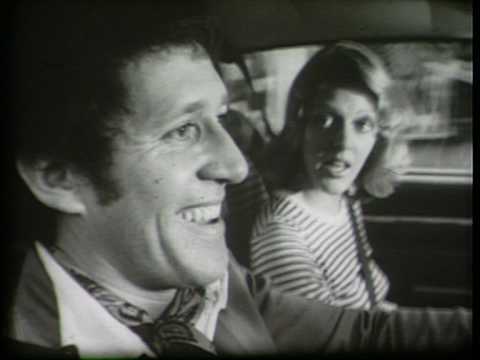 Hey! Who could forget this great advert?

Home
Memory lane
Hey! Who could forget this great advert?

The Valiant Charger (it didn’t become a Chrysler until later) was an Aussie built muscle car introduced by Chrysler Australia in 1971.

Back in those days Chrysler was one of the big three car makers, along with Ford and Holden (how times change).

A two-door coupe, the Charger was based on the Valiant sedan and powered by a six cylinder engine — not a V8 (at least not initially).

It was marketed and badged as the Valiant Charger in the VH and VJ series, but became the Chrysler Charger for the later VK and CL series.

The Charger R/T E49 with a 4.3-litre engine was the quickest of them all, producing 225kW of power — which was considerable back then.

To say the Charger was popular is an understatement. It was king both on the track and on the road, especially the VH series which was named 1971 Wheels Car of the Year.

As quickly as it arrived, however, it was gone again with production of the car ceasing in 1978.

The Charger is celebrating its 50th anniversary this year.

Read the back story to the development of this amazing car from our resident historian David Burrell.