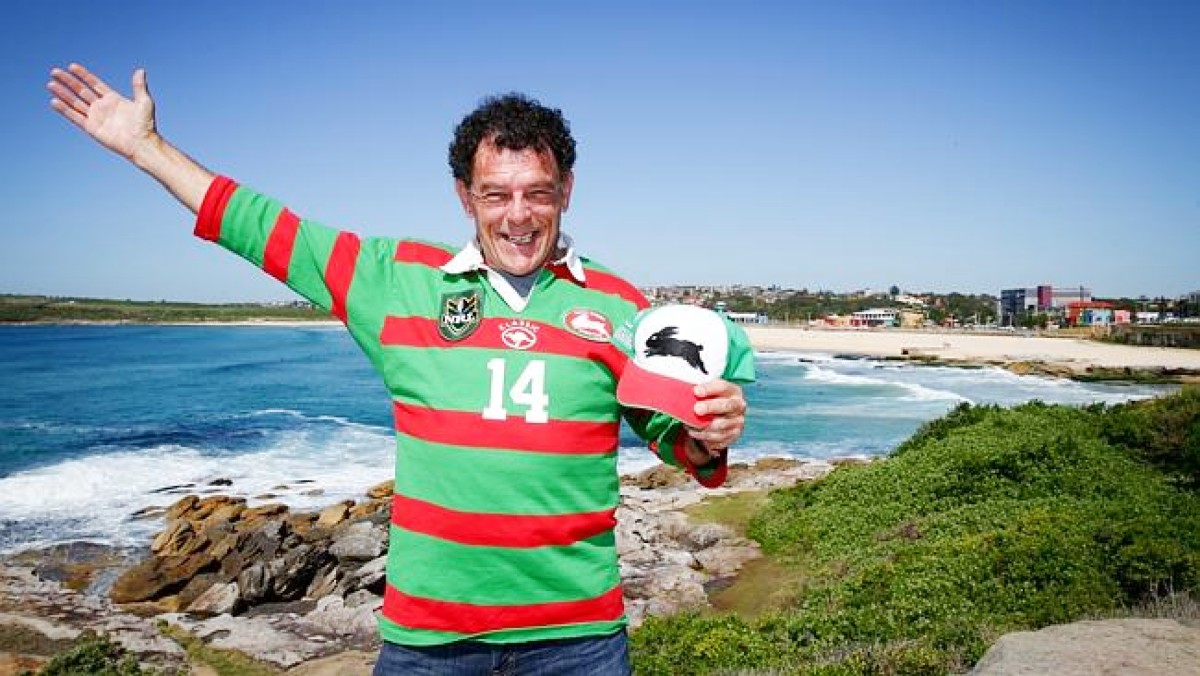 It may come as a surprise to my many readers, and my 17 followers on Instatwit that there is more to my life than sport.

So being a country boy at heart, I dusted off my RM Williams and headed off to the CB Alexander Campus for the annual Tocal Field Days.

For those who don’t know, Tocal College is an agricultural college between Maitland and Patterson in the great state of NSW.

While it is not as big as Gunnedah’s Agquip, it is a huge event, with a huge array of exhibits covering all things agriculture for the bushies as well as plenty for townies as well.

So there I was, resplendent in my RM Williams gear, wandering around Tocal with my old Bush Cricket mate.

I did ignore my Akubra and wore my trusty Rabbitohs cap instead.

As quite often happens, I get a few comments about my choice of headwear.

So when I heard someone call out “Go the Bunnies”, I smiled and acknowledged his good taste without really breaking stride.

It was only after he said something else, that I thought the raspy voice sounded familiar, so I turned around and saw Mike Whitney at the Leaf Free Gutter Guard stand — THE MIKE WHITNEY!

Knowing what a Rabbitohs tragic Whit is, I had to go back and say hello.

For the next 30 minutes, Whit entertained my mate and I with stories of his lifetime love of South Sydney, his time on the Souths Board and how he convinced West Australian billionaire Kerry Stokes to agree to sponsor Souths to the tune of $5 million — without which, Souths would probably have never won the court case that hot them re-admitted to the NRL.

In between, he entertained us with stories of his illustrious cricket career.

Whit was 22 and had played just six Sheffield Shield games for NSW, when he headed to Lancashire to improve his cricket.

At the same time, Australia was playing an Ashes series against the old enemy.

Following injuries to fast bowlers Rodney Hogg and Geoff Lawson, Australian selectors turned to Whitney to play the final two tests, rather than fly someone in from Australia.

Following a pair of ducks on debut (the 19th test cricketer to achieve this feat), the English statistician informed Whit that his current first class batting average was 0.75.

Whit was stunned. Three quarters of a run.

Did that mean that he only managed to run 16 and a half yards, instead of the traditional 22 yards?

Being the glass half full person that he is, he rounded up his batting average up to 1 — rather than down to zero.

Then there was the time he made 10 against Sri Lanka in the second innings in 1992.

All of a sudden, all of the Aussie players were on the balcony clapping.

At first he thought they were poking fun of his renowned lack of batting ability, so in true larrikin style, he raised his bat to crowd, in the same way batsmen do when they reach a batting milestone — like 50 or 100.

Shortly afterwards, Shane Warne was bowled, leaving Whit stranded on 10 not out, 40 runs short of his maiden test half century.

After he returned to the dressing sheds, he found out the rest of the team was clapping, because once Whit reached 10, it became only the third time in test history that every player in a test team reached double figures.

In typical Whitney style, he only talked and laughed about his batting (he was renowned for his lack of ability).

At one stage, Tooheys made a commercial featuring Whitney as the unlikely hero in a fictitious test match and hitting a six off the last ball to win.

He didn’t talk about his bowling. About the time he took 11 wickets in a test against India, including the prize wicket of Sachin Tendulkar.

After about 30 minutes, I became worried I might be hogging his time, and other Souths tragics might want a turn.

I spotted at least seven other “Random Souths Fans” on the day, so I told Whit that I’d better let him get on with his day.

A huge Whitney smile spread across his face. “That’s a funny story”, he said (and that took another 15 minutes).

A great character, a fantastic storyteller, and probably the nicest sportsmen I have ever met.

To cap off a great day, I was able to find a combination birthday and Mother’s day present for Mrs Sport.

I certainly hope she likes her new Whipper Snipper.

CHECKOUT: Okay, Eddie . . . but I won’t be holding my breath