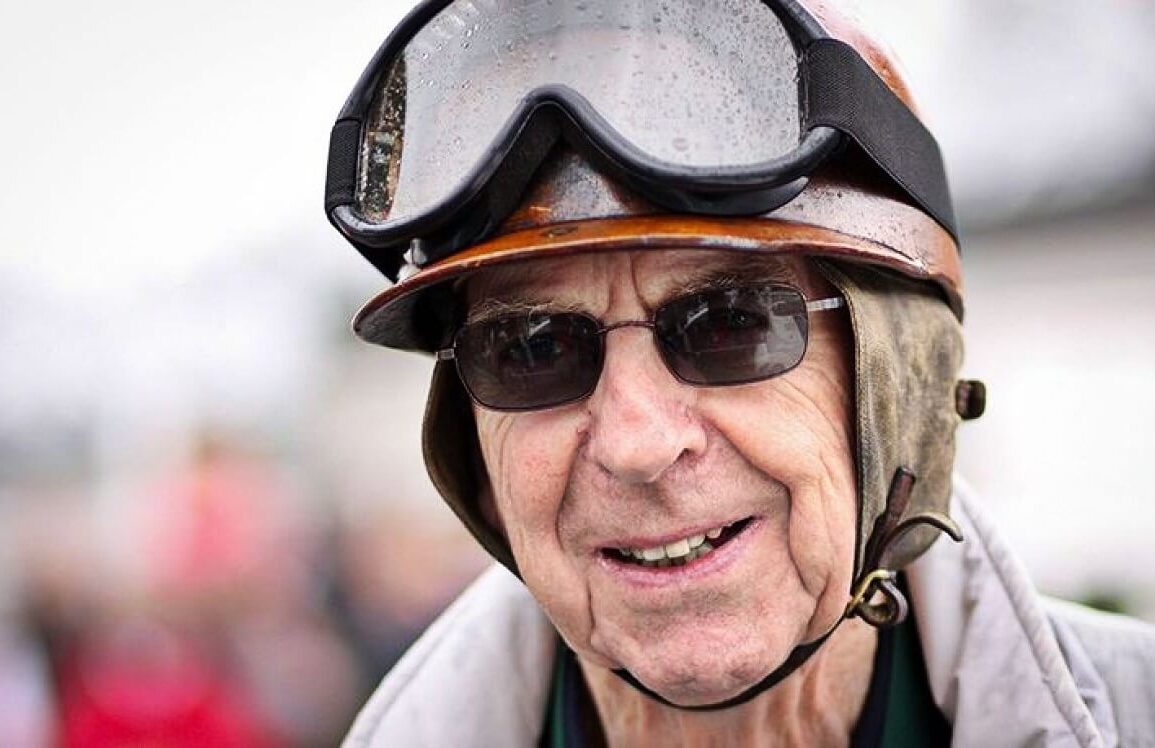 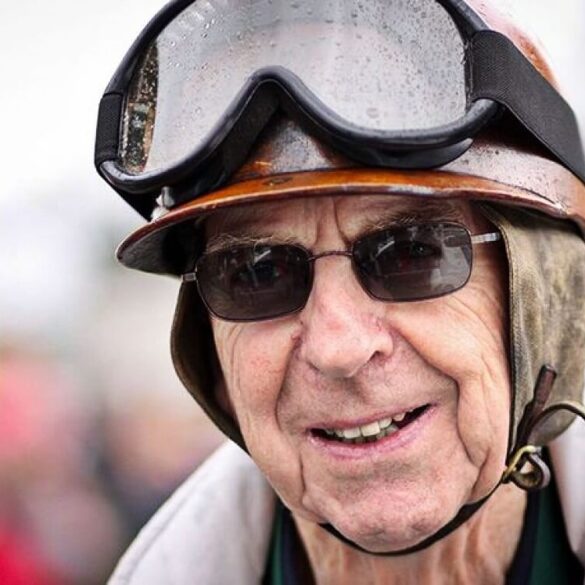 TONY Brooks, the last of the great racing drivers from the 1950s, has died in England — aged 90.

Widely known as ‘the racing dentist’ the amiable Brooks narrowly missed winning the Formula 1 title in 1959.

In his career, he won six grands prix and took 10 podiums from just 38 starts.

In his era only Juan Manuel Fangio, Alberto Ascari and Stirling Moss were more successful.

In 1955 he was studying for his finals in dentistry when he was called in as a last-minute replacement at the fledgling Connaught team for the Syracuse GP.

Connaught had accepted an invitation to Syracuse because some starting money was offered, but the team was in financial strife and couldn’t afford to hire a professional driver.

Although it interfered with his studies, Brooks accepted the offer, but no one thought that Connaught had the remotest chance of winning.

Brooks had never even sat in a modern Formula 1 racing car before, he’d never seen the circuit and he was up against seasoned stars like Musso and Villoresi in their Maseratis, Manzon in the Gordini and other top drivers in a major continental event.

Against all odds, he won, becoming the first British driver to win a Grand Prix in a British car since the San Sebastien Grand Prix of 1924.

Brooks joined Moss and Stuart Lewis-Evans at Vanwall in 1957 and a year later delivered perhaps the outstanding performances of his career, including victories at Spa, the Nürburgring and Monza.

The wins on fearsome high-speed circuits were indicative of just what sublime touch and judgment Brooks possessed.

He believed his win for Vanwall in Germany in 1958, passing the Ferraris of Mike Hawthorn and Peter Collins, was his best drive.

He was not as comfortable later when the cars changed from front to rear engines and retired at the end of the 1961 season.

Earlier, he’d proved himself in sports cars winning the Spa sports car GP and the Nürburgring 1000km in 1957.

Before his death two years ago, Sir Stirling Moss paid great tribute to his teammate and friend.

“Brooks was a tremendous driver, the greatest, if he’ll forgive me saying this, ‘unknown’ racing driver there’s ever been,” he said.

“He was far better than several people who won the world championship.”

“I was saddened to hear the news that Tony Brooks has died,” he said.

“He was part of a special group of drivers who were pioneers and pushed the boundaries at a time of great risk.

“He will be missed and our thoughts are with his family at this time.”

CHECKOUT: Vettel’s days could be numbered