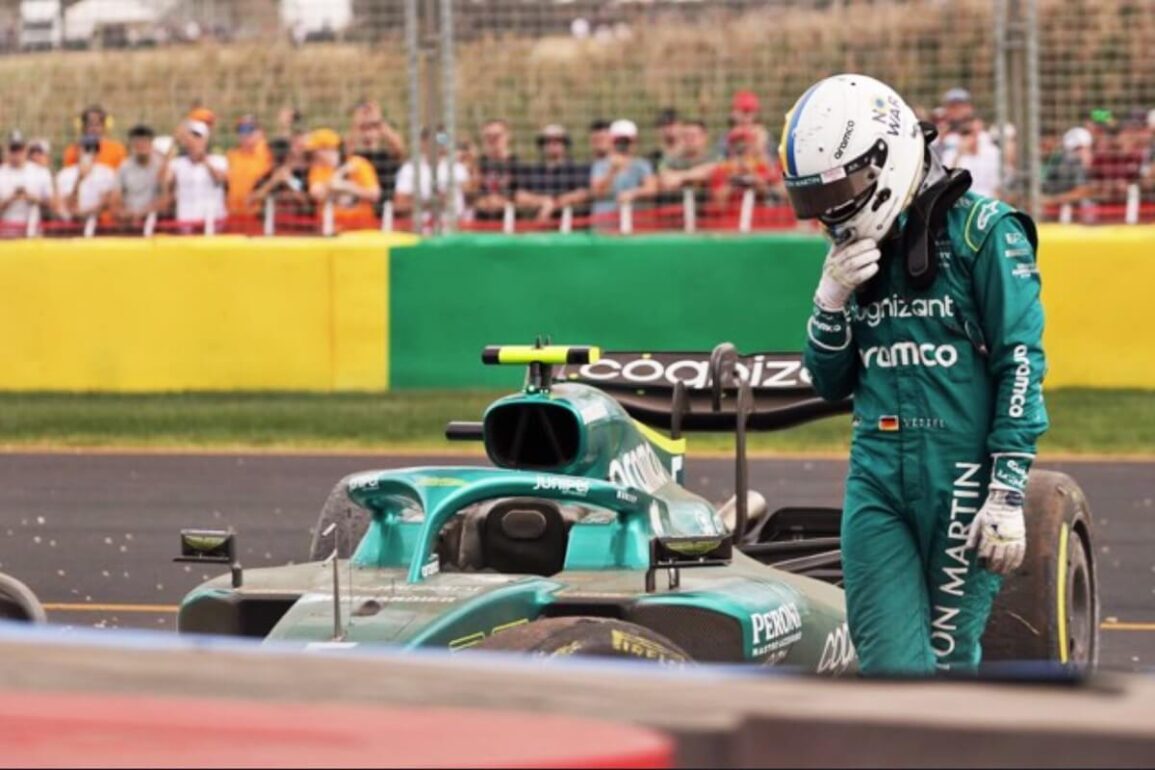 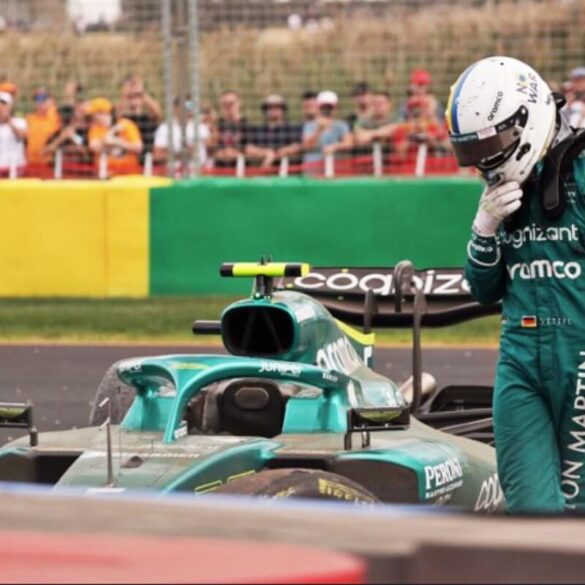 LAWRENCE Stroll must be kicking himself.

The Canadian billionaire fired the seasoned Sergio Perez, who’d been a team stalwart since its Force India days and replaced him in his new Aston Martin outfit with four-times world champion Sebastien Vettel.

Vettel had been comprehensively outperformed at Red Bull by Daniel Ricciardo, then joined Ferrari, where he was again outclassed, this time by Charles Leclerc.

Blind Freddy could see Vettel’s once-bright star was fast fading, but Lawrence Stroll figured he’d be a great teammate for his son, Lance.

Perez was snapped up by Red Bull, where he immediately gelled with the team and is now matching or bettering teammate and world champ Max Verstappen, while Vettel has achieved sweet nothing.

While at Ferrari, Vettel was paid a reported 15 million euros for achieving very little and is now being paid US$15 million by Aston Martin for (so far) a similar outcome.

Last year was a woeful one for him, with just two trips to the podium, and things don’t look much better for 2022.

He missed the first two grands prix due to Covid and the third, in Melbourne, was one of his worst performances yet.

It included an engine issue that cut short practice, a crash in the third practice, and a qualifying effort that left him to start the race in 17th and to finish 19th.

“He was unlucky to have missed two Grands Prix because of Covid,” the 74-year-old Minardi, now president of the Imola circuit in Italy, said.

“But he should retire. He has a lot of money, he has won titles – and he will never win again.”

Minardi’s comments come amid speculation that the 34-year-old Vettel may be replaced at struggling Aston Martin by Fernando Alonso, who may need to make room at Alpine for the reigning Formula 2 champion, young Australian star Oscar Piastri.

Alonso, 40, said in Melbourne that he saw himself in Formula 1 for another two or three years, but he didn’t say specifically that it would be with the Renault-owned team.

“I don’t know if he meant with us or not, but I hope so,” Alpine’s new team principal Otmar Szafnauer said.

“We have him this year, and these decisions for the future will come in July or August. Until then, we’re going to learn a lot about the car and I’m sure we’ll all have more information to make a decision.”

But at Aston Martin, new team principal Mike Krack was quick to protect Vettel after his terrible Melbourne weekend.

“Everything is fine with Seb,” Krack said.

“The fact that a driver like him has so many problems over a weekend has little to do with his driving performance. It’s not normal when a driver of his calibre is off the track so often over a weekend.”

Vettel has 53 career Formula 1 victories, but he hasn’t won a race since 2019 and he’s  only had two podiums in his last 46 races.

Former F1 driver Timo Glock joins Minardi in thinking the German driver may take the question of his role at Aston Martin out of the team’s hands.

“I can imagine that Sebastian Vettel will lose his patience at some point because he knows very well how long it takes to get out of a hole like this.

“We’ll have to wait for the next races to see how he can motivate himself, and what he then decides for his future.”

Things could have been so much better for Aston Martin with Perez at the tiller.

Lawrence Stroll, by the way, is interesting in that he was born Lawrence Sheldon Strulović.

He’s of Russian-Jewish descent from his father’s side.

Son Lance races under the Canadian flag and holds both Canadian and Belgian citizenship.