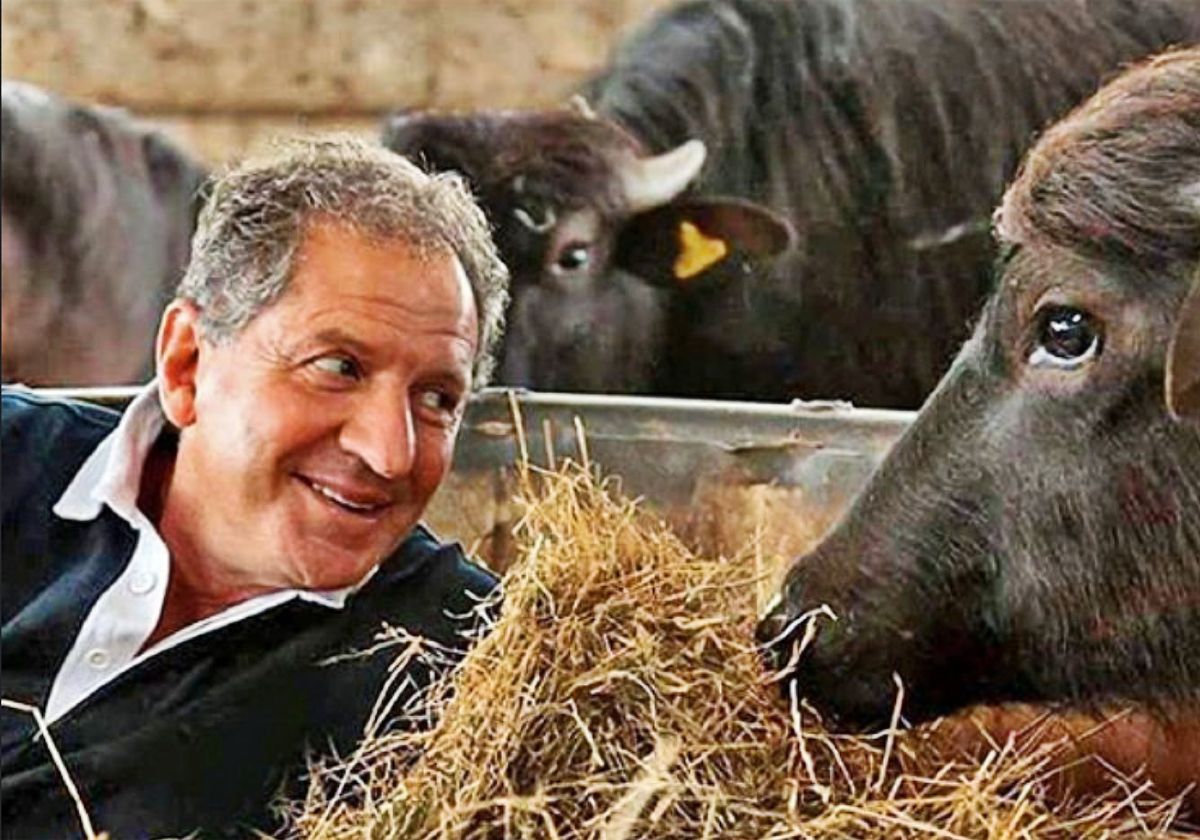 JODY Scheckter is one of the legends of motor racing.

The 1979 Word Formula 1 champion started his climb to the top in a self-modified Renault 8, which he drove with such verve that he was soon referred to as ’Sideways Scheckter’.

It was a title that stuck throughout his racing days — which ranged from saloon cars to Formula Ford, Formula 3 and ultimately Formula 1.

But South African motoring historian Andrew Reed found that Jody was not the first of the Sideways Scheckters.

His uncle preceded him by about 40 years, as Reed’s fascinating report, first published in Classic Car Africa magazine, shows.

Fellow historian, Robert Young, of Durban, dug out some of the 1930s photographs.

Mention the name Scheckter to any motor racing fan and you’re likely to conjure memories of Jody, the 1979 world champion, brother of Ian, a multiple South African champion — or indeed, young Jaki, the latest member of this famous East London racing family to make his mark on the international racing map.

But way back in the 1930s, when men and machine competed on the Spectacular Prince George circuit, another Scheckter was blazing a trail in the motor racing world: Frederick Thomas Scheckter (uncle of Ian and Jody).

Scheckter set off fifth, a full 49 minutes and 38 seconds ahead of the scratch man, Bernd Rosemeyer, but his race was over long before the Auto Union star had even lighted up his tyres.

It was reported the Riley was slowing down at Potter’s Bend, at the end of the long Leach’s Bay straight on the first lap, before stopping briefly at Fort Grey corner at the far end of the circuit with carburetter trouble.

After a call at the pits, Scheckter completed two more laps before heading his machine to the dead car park.

Worse luck followed in 1938, when mechanical gremlins forced him to scratch his Riley from the entry list for the Fourth SA Grand Prix.

However, his press-on style had not gone unnoticed and Buller Meyer invited him to drive the Riley Special for his Frontier Garage stable in the first SA Handicap race on January 1, 1939 — the curtain raiser to the Fifth SA Grand Prix.

A talking point before the race was the stiff handicap facing the local dealer.

Meyer, the acknowledged specialist, had exceeded his set average of 86.53 mph for the nine laps making up the event.

A practice photo of a sideways Scheckter suggests he took up the challenge with a vengeance.

The event has attracted a small but select field headed by Doug van Riet’s supercharged Austin single-seater, which had little trouble in easing to the front of the field to take the laurels.

Freddie Meyer brought the reliable Riley Ulster home in second place and Tom Scheckter, starting from ninth in a field of 10, crossed the line third in the willing 1.5-litre Riley Special.

The Dispatch report noted he had ‘a hair-raising skid’ at Potter’s Bend on the first lap but, ‘with superb judgment, he righted his car and thereafter maintained very high averages.’

Driving with great verve, he completed his ninth lap in 89.615 mph and finished the race at an average of 87.753 mph, somewhat above Buller Meyer’s winning speed the year before.

Tom’s more forceful approach stood in contrast to Buller’s polished style of driving, but, bearing in mind the widening of Galpin’s Corner and other bends, which had made the circuit slightly faster than before, there was probably little to choose between the performances of the two drivers.

Third place stands as Tom Scheckter’s best achievement on the track, and it must have been of some satisfaction to him to know that he had proved himself every bit as quick as the winner of the 1938 Grand Prix.

His tigerish drive caught the attention of race fans and earned him several mentions in contemporary reports.

Just how good he might have been one will never know: as in the case of so many other promising drivers, his career was cut short by the war clouds gathering over Europe.

After the war he resumed his motor racing business under the name of Tom Scheckter’s Garage in East London’s Oxford Street.

It held the Hudson franchise and soon started making his name in racing of the four-legged variety as a leading owner-trainer at the East London Turf Club.

In later years, he attended the SA Grands Prix held in East London as was a regular pitlane visitor when the sons of his younger brother, Max, Ian and Jody, took to the track.

He was happy though, that his own son, David, kept out of the cockpit.

“Motor racing is far too dangerous,” the original Sideways Scheckter advised, perhaps remembering his own deeds of derring-do on the Prince George circuit in pre-war years.

Jody himself has had quite the journey since retiring from Formula 1 racing back in 1980.

After besting the legendary racers of the 1970s, such as Niki Lauda, James Hunt, Emerson Fittipaldi, Nelson Piquet and Alain Prost — to take the title in 1979 — he retired in 1980 and moved to the US where he started up what was to become a highly successful firearms training company for the police and military.

“We sold simulators and trained police and then military on how to use guns safely,” he said.

“In 12 years, we went from the kitchen table to sales in 35 countries and 95 per cent of the world market. We turned over $100 million in sales the year we sold.”

Then he did a handbrake turn on life.

He put some of his money into starting an organic farm in Hampshire,  south-east England, where he bought 500 acres (202ha) of land  and followed that with the purchase of nearby Laverstoke Park Farm, comprising a further 2500 acres (1011ha).

He follows traditional biodynamic farming techniques and sows according to the moon cycles.

“We follow nature very strictly and we have two main keys: One is slow growing animals and plants are generally healthy and taste better, and secondly, biodiversity is key to a natural, healthy environment.

“The animals at Laverstock don’t eat grass but a mix of 31 herbs, clovers and grasses in the fields. Our animals are eating salad!”

One of the stranger animals on his farm is water buffalo, from which come mozzarella cheese and ice cream.

Almost everything that comes from the farm is award winning.

“My ice-cream is made from buffalo milk and I genuinely believe it’s the best in the world and my mozzarella tastes better than Italian mozzarella because it’s fresher,” he said.

The farm is well known across Hampshire and regularly holds events of national interest.

It is home to the annual CarFest South, a three-day festival attended by some 30,000 people daily – enjoying music, motor cars and other activities to raise money for charities like BBC Children in Need.

The farm was also the stage for ITV’s Sugar Free Farm show, where celebrities ditched their modern food habits and took on a sugar-free diet.

So from racing a Ferrari to the world title, Jody now drives a Porsche tractor — definitely not sideways.