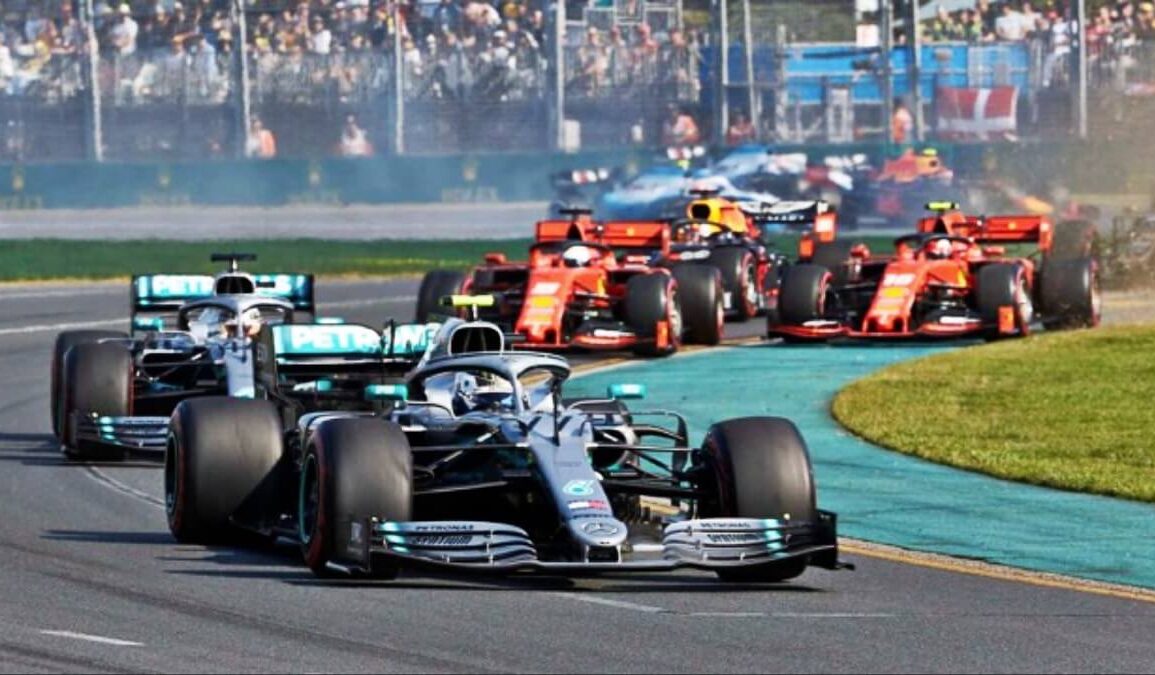 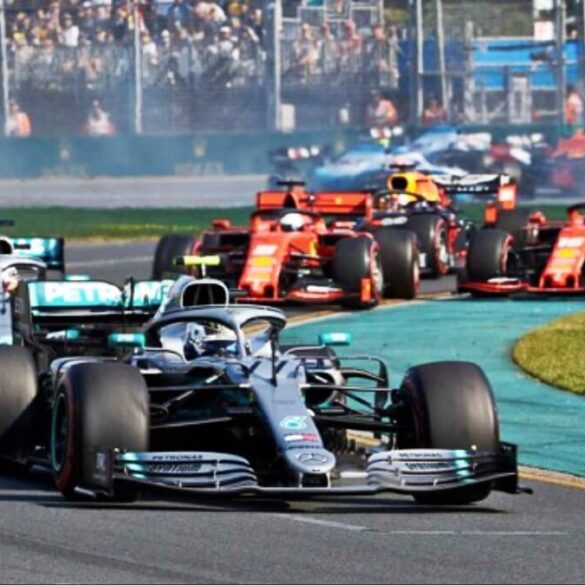 THREE of Formula 1’s 10 teams are arguing against a move to raise the budget cap by US $7 million.

Teams in favour of moving the cap from $140 million to $147 million reckon global inflation is reason enough to take another look at the cap.

Red Bull team principal Christian Horner says teams’ freight costs in particular are doubling in 2022 as a result of factors like COVID and the Ukraine-Russia war.

“We also see it in the cost of living,” he said.

“We see inflation throughout the world. We need to find a sensible allowance that takes into account these inflationary costs because the only compensatory place to offset that is parts and people.

“I think the teams by and large are looking to find a workable solution.”

Since 23 races will be run this year, exceeding the limit of 21 set in regulations, there is an extra fee of US $1.2 million per Grand Prix.

So that’s $142.4 million this season. Now there could be another surcharge.

Before this can happen, however, there are still tough negotiations between the teams, the Formula 1 management and the FIA.

The association’s financial regulations state that if the inflation rate is over three percent in the G7 countries, the upper budget limit may be raised.

Now, however, freight and electricity costs have skyrocketed by as much as $6 million per team.

Seven of the 10 teams are of the opinion that these two cost factors cannot be controlled by them and must be compensated immediately in the budget.

Initially, it was just the two biggest teams, Red Bull and Mercedes, who were arguing the loudest about a budget cap increase, and they were supported by Ferrari, Alpha Tauri and Williams — but now McLaren and Aston Martin have joined their ranks.

Now only Alpine, Alfa Romeo and the Haas are opposed to a budget cap increase.

Haas’ Guenther Steiner is another who fails to see a need for Formula 1 to make a knee-jerk reaction to inflation.

“If we are above three per cent inflation in September, there will automatically be more (in the budget cap, per the agreement) in 2023 anyway,” he said.

“We don’t need to bring that forward.”

As for why former budget cap hard-liners McLaren and Aston Martin have now defected and joined those pushing for a higher cap, Alpine team principal Otmar Szafnauer had a different opinion.

“They have massive problems with their cars. They need the extra money for that,” he told Germany’s Auto Motor und Sport magazine.