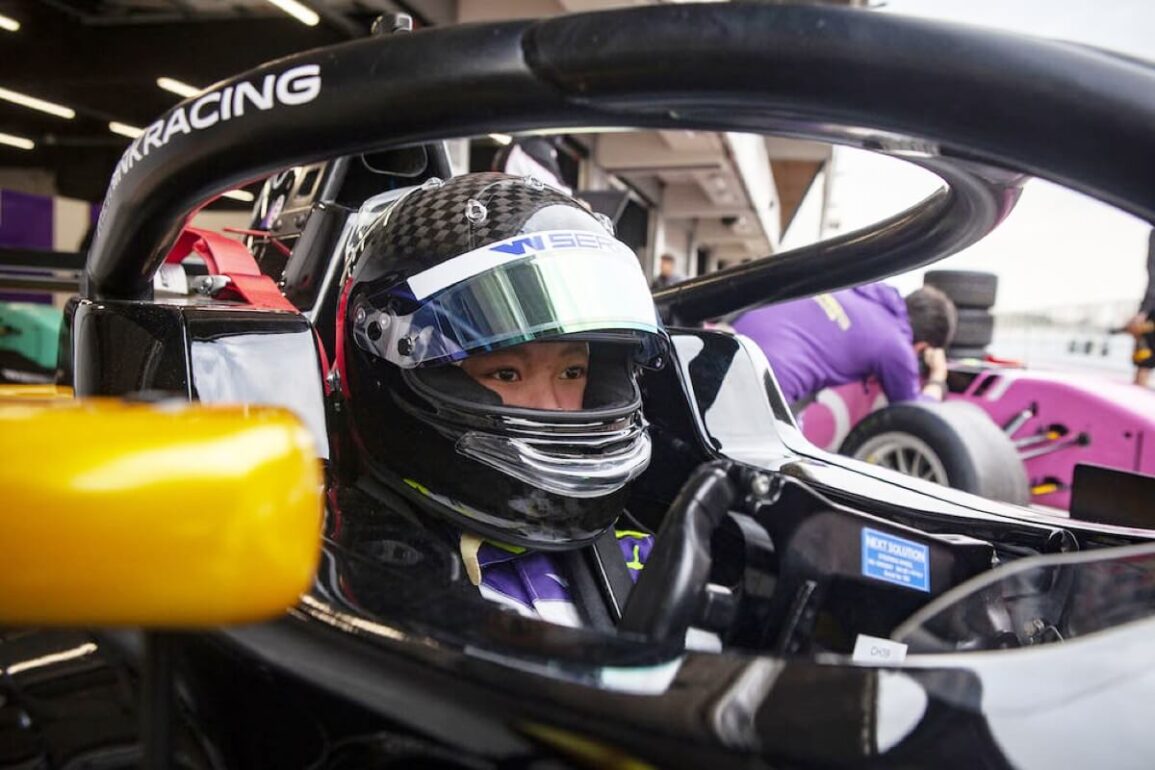 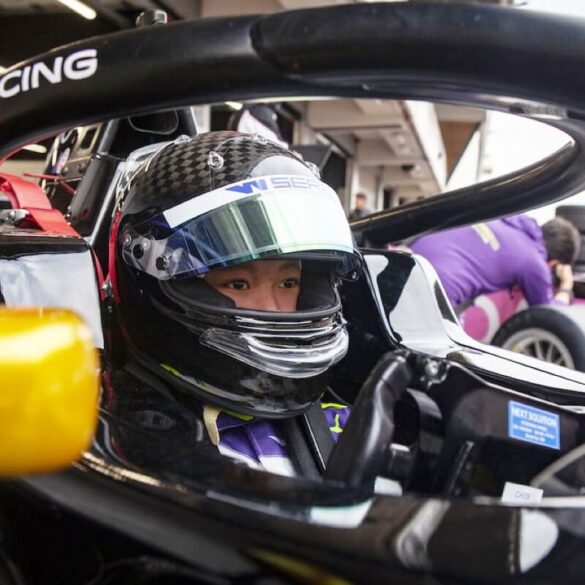 THE W Series does not run in Australia, but the one-make single-seater series for women is a major feature of the world’s Formula 1 racing season, featuring as a curtain raiser for eight of its 23 rounds — and it has a brand new team in Jenner Racing.

Yep, it’s that Jenner: Caitlyn, winner of the Olympic gold medal in the decathlon in 1976, setting umpteen world records in various sports, fame as ‘an all-American hero’ and unofficially known as the ‘world’s greatest athlete.’

That was when she was still a he, born William Bruce Jenner.

Since 2015, when she came out as a trans-gender woman, she has gone from strength to strength.

Her latest venture was forming a team in the international W series, set up in 2018  to create opportunities at the highest levels of motorsport for as many women as possible.

It’s been a great success, with a field of 17 to 18 cars on the grid, the 18th slot left open to give valuable experience to a pool of reserve drivers who have shown promise during previous W Series seasons and tests.

All-new Jenner Racing has signed up two-time W Series champion Jamie Chadwick, of Britain and has just rounded out its driver lineup for the season with the addition of American Chloe Chambers.

Chambers, 17, is the lone American in the W Series. She hails from Hudson Valley, New York, starred in the America’s Got Talent: Extreme show and despite her years, has a room full of trophies.

She started racing karts aged eight and went on to win multiple national titles before making her US F4 Championship debut last year.

She is one of four drivers making their W Series debut this season, along with 18-year-old Tereza Babickova from Czech Republic, 19-year-old Emely De Heus of The Netherlands, 17-year-old Bianca Bustamante of the Philippines and 16-year-old Juju Noda of Japan.

Jamie Chadwick, meanwhile, has been such a success in the series that she’s now a development driver for the Williams F1 team.

“In the short time we have already spent working together, I have been blown away by both drivers’ professionalism, skill, determination, and calmness under pressure,” Caitlyn Jenner said.

“Jamie is the best possible benchmark for Chloe who I know will keep the defending champion on her toes throughout the season.

“With all those attributes, plus the support they will get from me and the rest of the Jenner Racing Team, they have every chance of achieving success this year.”

Chloe made her post-karting debut in the 2021 F4 US championship, where she finished the season in 26th after securing one top 10 finish.

She described the season as a positive learning curve for herself and her team, Future Star Racing: “It was my first season stepping into cars out of karting, and it was the team’s first year working with me, the car, and racing in this series.”

Throughout the year, she received coaching from motorsport legend Al Unser Jr, a two-time Indianapolis 500 winner.

“Al is a great racer,” Chloe said, “He always had good race strategies and I learned a lot on that end. In cars, strategy is much more important than in karts. That’s where Al really taught me a lot.”

“It was a good learning year. I probably made the most passes out of any other driver in the championship.”

As for driving with teammate Jamie Chadwick, Chloe described the English racer as someone she’d always looked up to.

“Jamie Chadwick sets a benchmark in and out of the car with her professional approach,” she said.

“And Caitlyn Jenner is one of the greatest athletes of all time, so I can’t think of two better people to work with and learn from at this stage in my career.

“It is difficult to overcome the perceptions of being a female in motorsport, but that drives me to continue to learn and win, and it’s fantastic to have great people in my corner.

“I remember watching Formula 1 races with my dad when I was small, then I asked if I could try karting, and everything just clicked — it was the greatest feeling in the world.

“My dream is to compete in Formula 1 and the Indy 500, and this opportunity with W Series takes me a giant step closer towards realising it.”

The W Series uses identical Tatuus F3 T-318 cars as a support series to Formula 1 and will this year be seen at the Formula Grands Prix at Miami, Barcelona, Silverstone, Le Castellet, Budapest, Suzuka, Austin and Mexico City.

The sole Russian driver has been Irina Sidorkova, who has apparently been dealt a Mazepin and will not compete in W Series until further notice.

CHECKOUT: Two spots still up for grabs in W Series