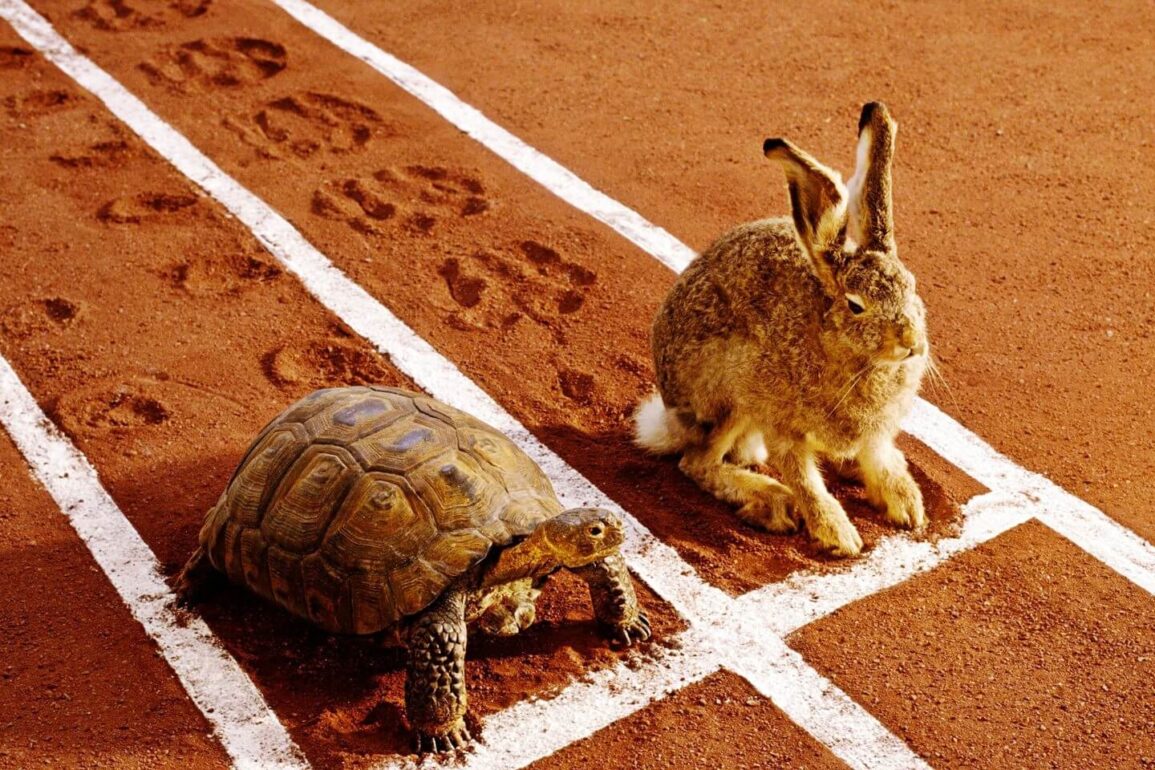 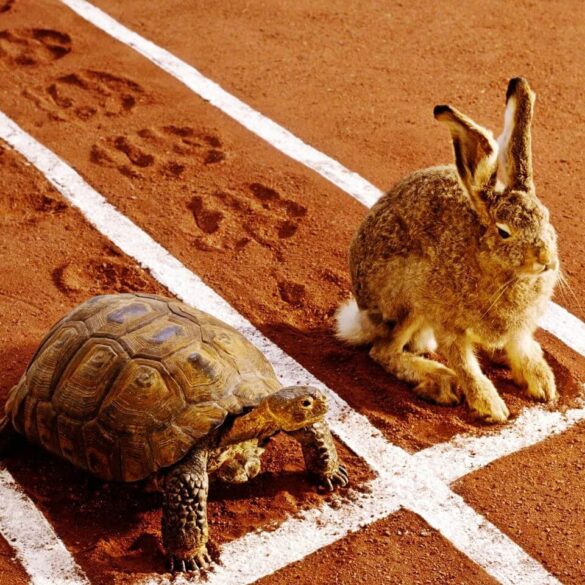 A TURTLE might not be the world’s quickest reptile, but that’s how Max Verstappen described the official safety car at the recent Australian Formula 1 Grand Prix.

The Red Bull driver was referring to the perceived lack of speed of the Aston Martin Vantage, at 390kW a pretty potent supercar by any standards.

The car made several on-track appearances at Albert Park during the race and it gained unfavourable comments from several drivers, Verstappen the most outspoken of them.

“The safety car was driving so slow, it was like a turtle. Unbelievable,” Verstappen said after the race.

Mercedes driver George Russell chimed in, saying that the AMG GT Black Series car was 5 seconds a lap faster when it took its turn in the role of Safety Car.

Aston Martin has joined Mercedes since last season in being the official supplier of the Safety and Medical Cars at Formula 1 Grands Prix.

According to specification sheets, the Mercedes’ AMG GT Black Series has around 145kW more power than Aston Martin’s Vantage, at 536 to 390kW.

Back to Max: “I don’t understand why we have to drive so slow,” he said.

“We have to investigate. For sure, the Mercedes Safety Car is faster because of the extra aero. The Aston Martin is really slow. It definitely needs more grip because our tyres were stone cold.”

“In light of recent comments regarding the pace of the Safety Car, the FIA would like to reiterate that its primary function is, of course, not outright speed, but the safety of the drivers, marshals and officials,” the FIA statement said.

“The Safety Car procedures take into account multiple objectives, depending on the incident in question, including the requirement to ‘bunch up’ the field, negotiate an incident recovery or debris on track in a safe manner and adjust the pace depending on recovery activities that may be ongoing in a different part of the track.

“The speed of the Safety Cars is therefore generally dictated by Race Control, and not limited by their capabilities, which are bespoke high-performance vehicles prepared by two of the world’s top manufacturers, equipped to deal with changeable track conditions at all times and driven by a hugely experienced and capable driver and co-driver.

“The impact of the speed of the Safety Car on the performance of the cars following is a secondary consideration, as the impact is equal among all competitors who, as is always the case, are responsible for driving in a safe manner at all times according to the conditions of their car and the circuit.”

All three rounds of the 2022 season have so far featured a Safety Car perio.

With several street-based events coming up, including Miami, Monaco and Baku, there is a high probability that the Aston and Mercedes machines will be called into action.

And they’ll do what’s necessary to prevent any racing cars from turning turtle.