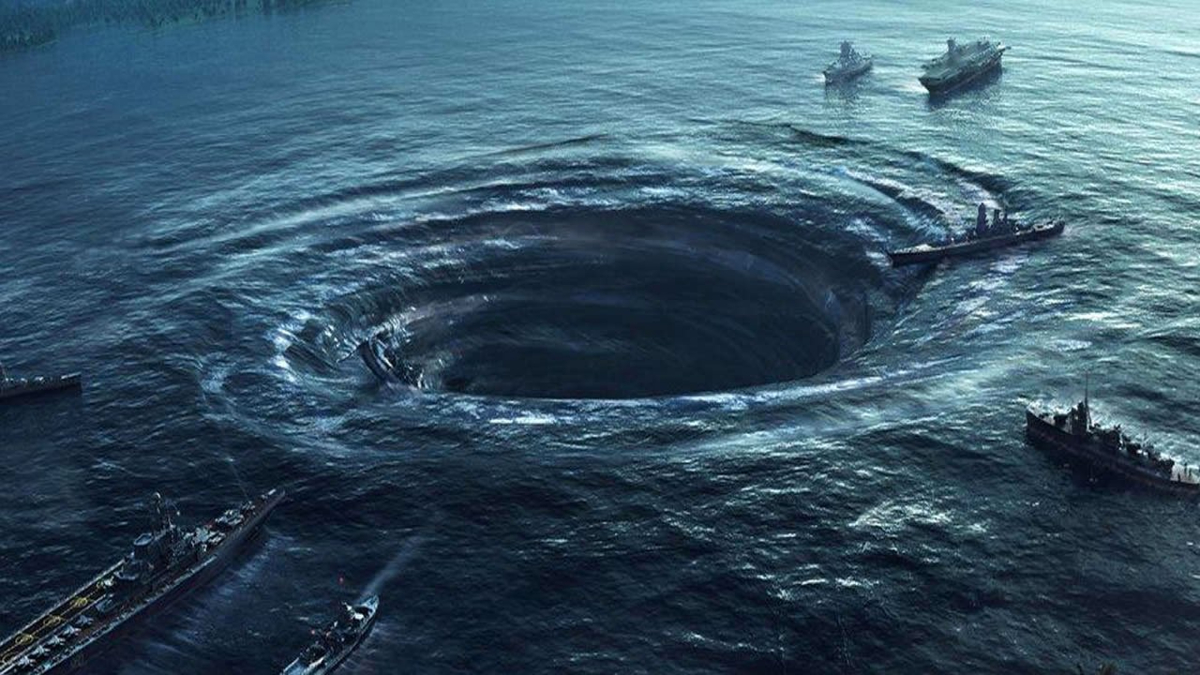 The Bermuda Triangle is an area of ocean directly east of Florida in the United States.

Some call it the Devil’s Triangle and weird things happen there.

Unusual disappearances in the Bermuda area date back to 1844 when sail training ship HMS Atalanta (originally named HMS Juno) disappeared with her entire crew after setting sail from the Royal Naval Dockyard, Bermuda for Falmouth in England.

One event that really captured public attention was the disappearance of five Navy torpedo-bombers in December, 1945.

Two hours after the training flight started on December 5, the squadron leader reported his compass and back-up compass had both failed – and that his position was unknown.

After a couple of hours of confused messages, a distorted radio transmission from the squadron leader was heard at 6:20pm.

He was telling his men to ditch their planes because they were about to run out of fuel.

Around about then, several land radar stations determined Flight 19 was somewhere north of the Bahamas and east of the Florida coast, and at 7:27pm a search and rescue Mariner aircraft took off with a crew of 13 aboard.

Three minutes later, the Mariner radioed that it was underway.

The Mariner was never heard from again.

At 7:50pm a tanker cruising off the coast of Florida reported seeing an explosion.

The disappearance of 14 men of Flight 19 and the 13 men of the Mariner led to one of the largest air and seas searches ever mounted, with hundreds of ships and aircraft combing thousands of square kilometres of the Atlantic Ocean, the Gulf of Mexico, and remote locations within the interior of Florida.

One of the search and rescue aircraft deployed to look for them, a PBM Mariner with a 13-man crew, also disappeared.

No trace of the aircraft or the men was ever found.

And things just keep happening in the Devil’s Triangle, with a long list of incidents logged over the years — on land, sea and in the air.

In 1969 two lighthouse keepers disappeared and were never found.

As late as last year, a nine-metre blue and white Mako Cuddy Cabin Cruiser, with 20 people on board vanished without a trace on December 28, 2020.

CHECKOUT: Greatest prank of all time?