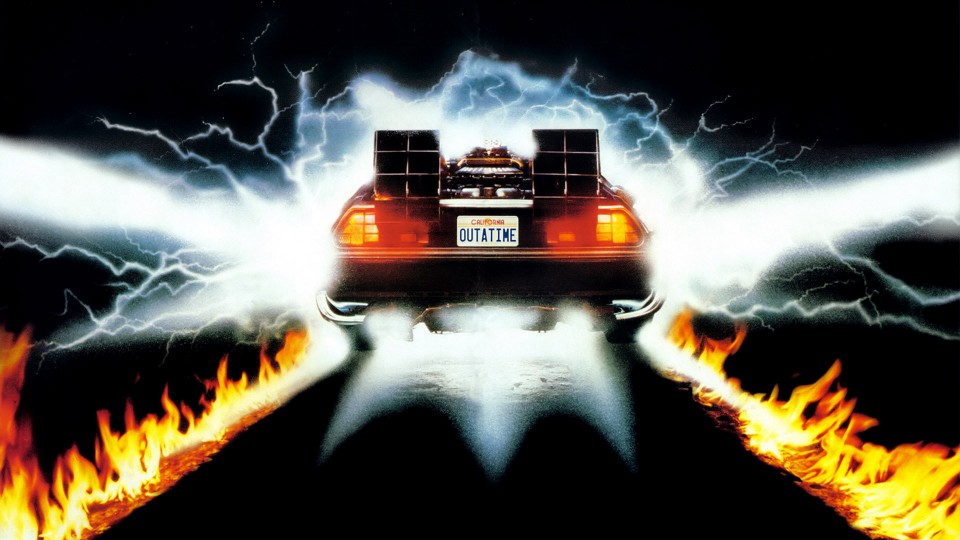 Back to the Future came too late for DeLorean.
Memory lane
2 min read

“The way I see it, if you’re going to build a time machine into a car, why not do it with some style?”

And with these words, Doc Emmett Brown decided he would build his time machine in a 1983 DeLorean DMC-12 in the 1985 hit film Back to the Future, and it’s two sequels.

The idea behind the hugely successful film franchise came to co-writer Bob Gale when we visited his parents.

While searching their basement, he found his father’s old high school year book, and found that his father had been president of his graduating class.

Gale did not know the president of his own graduating class, and wondered whether he would have been friends with his own father if he had gone to school with him.

When he returned to Hollywood, Gale shared his thoughts with Robert Zemeckis, who then wondered about the prospect of a mother who preached about being innocent and pure, but was in fact a bit promiscuous in her teenage years.

The first draft was finished in early 1981, but rejected by every major film studio, some of whom suggested they try Disney.

Eventually Gale and Zemeckis approached their old friend Stephen Spielberg, who loved the idea, and used his own production company to produce the film.

The basic premise was that once the car reached 88mph (142km/h), the flux capacitor would allow the vehicle to go either back or forward in time.

John DeLorean was a bit of a visionary in the automotive industry and credited with creating the first muscle car, the Pontiac GTO.

At age 40, he became the youngest ever divisional head in General Motors history.

That company was the DeLorean Motor Company, or DMC. Production of the only model ever made, the DMC-12 was set to begin in 1979, but was delayed until 1981.

The Giugiaro-designed DMC-12 featured a stainless steel body, flip up Gull-wing doors and a 2.8-litre V6 powertrain sourced from Peugeot-Renault-Volvo and was capable of 0-100km/h in 8.8 seconds with a top speed of about 180km/h.

These times were not considered overly sporty for such a sporty looking car, mainly due to the heavy stainless steel body.

DeLorean was working on adding a twin turbo, twin intercooler V6 engine capable of 0-100km/h in an impressive 5.8 sec, and a top speed of 240km/h.

DeLorean was so impressed that he ordered 5000 of the new engines.

Sadly, money problems started to dog DMC, and in 1982, John DeLorean was caught in a sting trying sell drugs to keep the company afloat.

He was never convicted of drug trafficking after his lawyer argued entrapment, but the damage was done and DMC went bankrupt.

For the film franchise, they used 6 DMC-12s, including one made of fibreglass for the final scene of Back to the Future III which say Marty return to 1985 on a railroad track — only to have the car destroyed by a freight train.

One wonders whether things might have turned out differently for John DeLorean had the first movie been made way back in 1981, when his company was still building cars — rather than in 1985 when it was all but history?

And what about those 5000 engines?

If you want to learn more about DeLorean and his meteoric rise and fiery descent there’s a movie about called Framing John DeLorean.