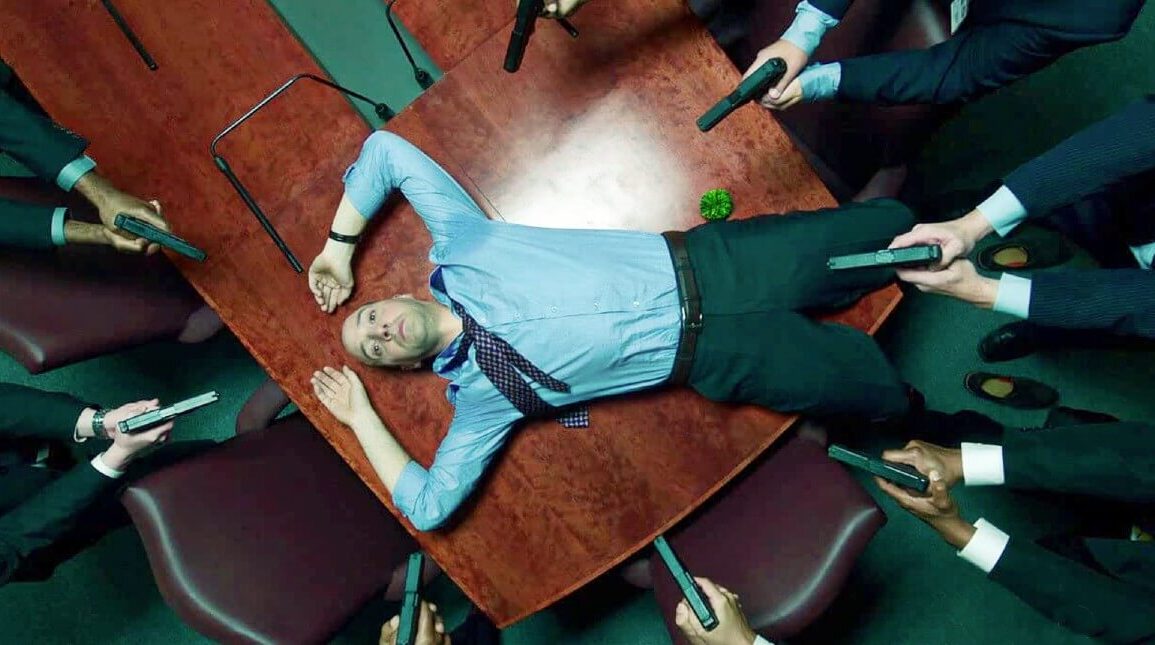 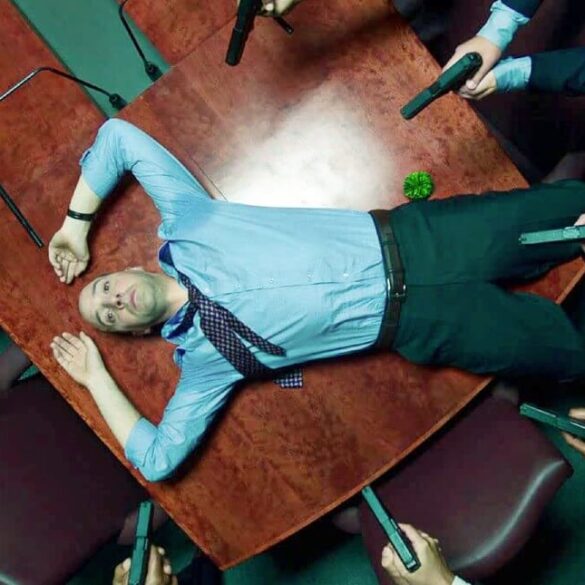 American Ultra: It’s got cult written all over it

Home
Time out
Watch it
American Ultra: It’s got cult written all over it

American Ultra received mixed reviews on its release in 2015.

A combination of action and comedy, most critics suggested it was a great idea, but that it didn’t quite live up to expectations.

That may be, but it overlooks the fact that if nothing else, it is an entertaining 96 minutes and really that’s the measure of any movie.

Basically, American Ultra is about a down-and-out, marijuana-toking “stoner” and his girlfriend, and their run in with the CIA who wants to kill them — one part of it anyway.

Why would the CIA want to kill a couple of no hopers who pose no real threat to anyone, apart perhaps to themselves?

Well, as it turns out, out of it Mike Howell (Jesse Eisenberg) is actually one of the CIA’s special projects, the product of a black ops program designed to turn out super soldiers.

The trouble is, Mike doesn’t know it. In fact, his memory has been erased and he’s been embedded in the small community of Liman, West Virginia — where he awaits activation.

To keep him there, he becomes violently ill if he attempts to leave, which he puts down to a fear of flying.

CIA operative Victoria Lasseter (Connie Britton), who headed up the program that created Mike (the “Wiseman” Ultra program), gets wind of what’s going on and tries to warn him.

She learns that arch rival, Adrian Yates (Topher Grace) and his “Toughguy” agents (a competing program) are on their way to the town where Mike works in a convenience store.

One of them is the fascinating Walton Goggins, who turns in a maniacal performance as Laugher.

Lasseter travels to Liman to “activate” and warn him which she does through a series of code words, but Mike has got no idea what she’s talking about.

When he comes out of the store, however, he finds two men, two so-called Toughguys — tampering with his car.

The next thing you know, Mike is fighting for his life.

As the story unfolds, we discover that Mike’s girlfriend Phoebe Larson (Kristen Stewart) is actually his handler, leaving him conflicted.

As the CIA closes in, Mike enlists the help of his dealer Rose (John Leguizamo) who, rather than drugs, supplies him with a boot full of fireworks which come in handy later.

Things start to get a little silly, but never what you’d call dull.

American Ultra was written by Max Landis and directed by Nima Nourizadeh.

Landis was apparently inspired by a top secret CIA program from the 1950s code-named “MKUltra,” which conducted experiments on humans to develop superior agents through various mind control techniques.

He is set to direct two episodes of the second season of Gangs of London.

Jesse Eisenberg shot to fame for his Academy Award nominated role as Mark Zuckerberg in the 2010 film The Social Network.

He has also starred in the films The Squid and the Whale, Adventureland, The Education of Charlie Banks, 30 Minutes or Less, Now You See Me and Zombieland.

Kristen Stewart is best known for her role as Isabella “Bella” Swan in The Twilight Saga (2008).

Eisenberg and Stewart previously starred together in the film Adventureland (2009).

As a promotional stunt, Lionsgate gave away/delivered free marijuana at the San Diego Comic Con to anyone with a medical marijuana card.

Author Stephen King said via Twitter that he loved American Ultra and called it, “fresh and exciting. Very cool.”

You can catch American Ultra on Stan.

Check in every Friday to read about our latest find.