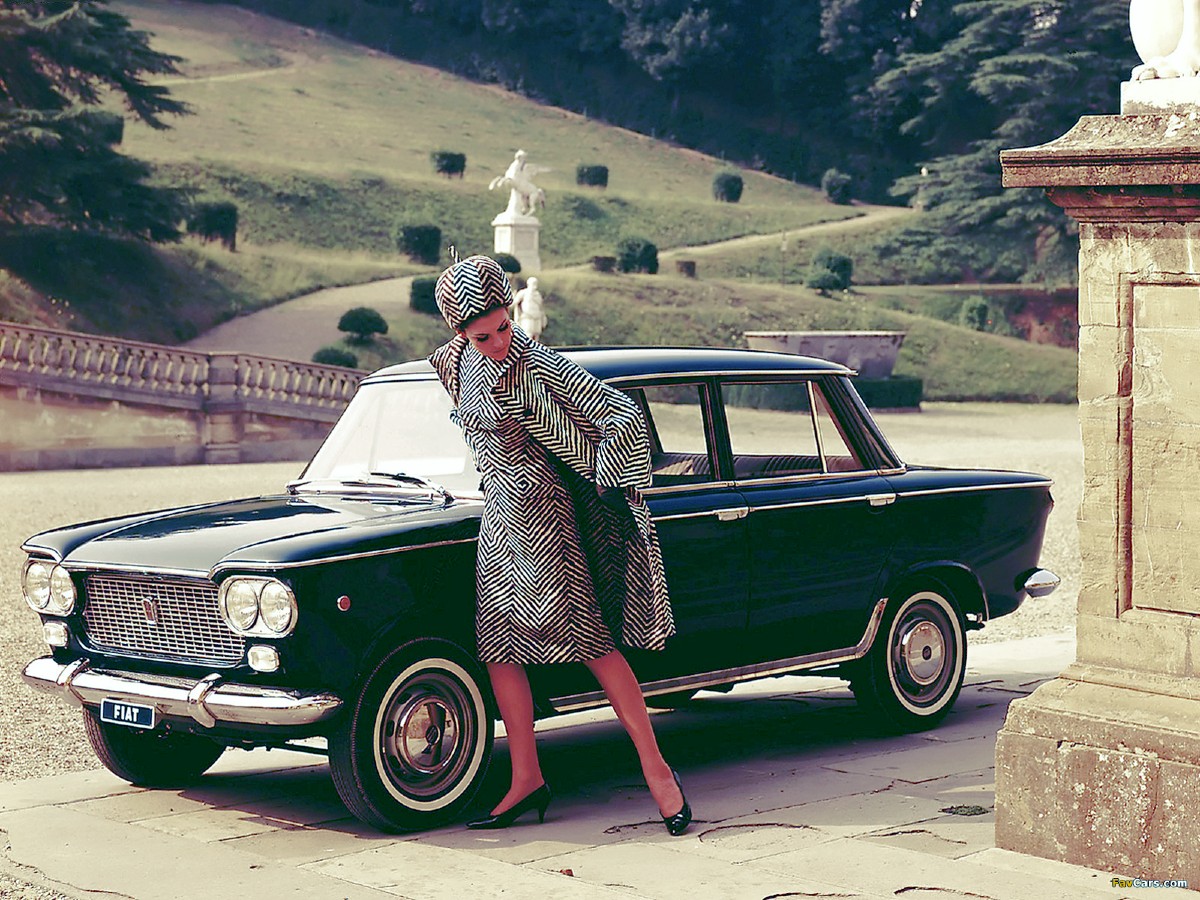 In this multi-part series, I cover this incredible year of automotive history, moving from region to region.

Part two covers Italy, where one new model helped define 60s; chic while another was technically innovative — but stylistically challenged.

Another clone of the Chevrolet Corvair styling, the Fiat 1300/1500 is one of those instantly recognisable Sixties chic designs.

Writing in the March 1962 edition of British Motorsport magazine, Bill Body extolled its virtues, saying that “it is the poor man’s (Lancia) Flavia, except that it out-accelerates this costly Lancia.

“The Fiat 1500, refined, fully-equipped and sensibly priced, is a genuine 90mph family saloon.

“Indeed, it is faster and out-accelerates such cars as the Series III Sunbeam Rapier and gallops away from Peugeots and similar saloons, as well as disposing of sports MG Midgets and Austin-Healey Sprites.”

Car buyers flocked to this car.

The technical advances did not stop with front-wheel drive.

Four-wheel power disc brakes were a revelation — even in Italy.

As a medium-sized semi-luxury car, the Lancia was pitched at the same European market occupied by the Fiat 1800/2300 and Peugeot 404.

What kept sales low was its unresolved styling and subdued performance.

The bug-eyed front end and plain rear flanks did not convey refinement while the 78bhp engine struggled under the weight of the car.

A Pininfarina designed coupe and convertible were launched at the Turin show in November, 1961 for the 1962 model year.

Both miss the cut for this story, but their Ferrari-esque shapes show the elegance that could have been achieved for the sedan.

Once the second largest car maker in Italy, Lancia struggled financially and was taken over by Fiat in 1969.

The brand’s fate within the Stellantis conglomerate is unknown.