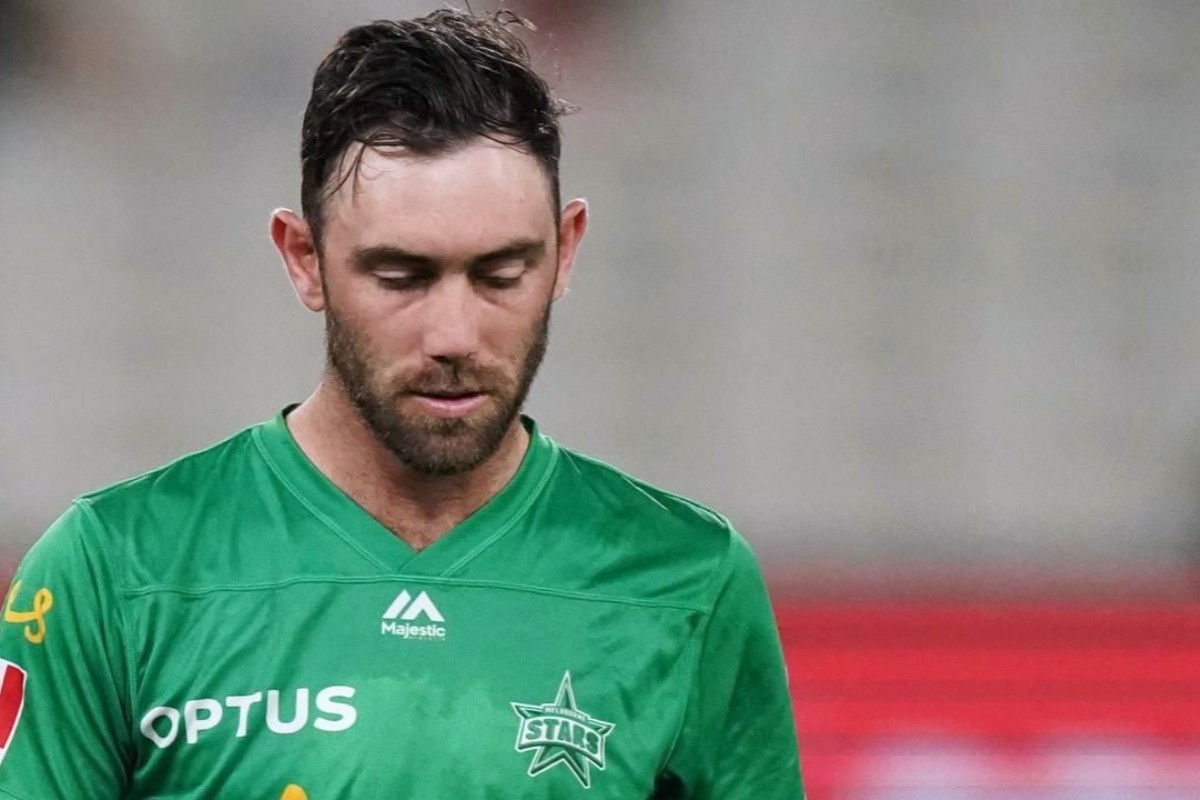 Stars need to work on their CPR

After years of sharing my opinions on the world of sport, I have decided to broaden my horizon and trump my motoring writing colleagues by announcing the scoop of the year — maybe even the decade.

I can now reveal that Holden has announced it will be manufacturing a retro car, in honour of the Melbourne Stars performances in cricket’s Big Bash League.

The retro car will come standard with choke!

Okay, maybe I’m having a laugh at the expense of the Stars — and yes, choking has been around in sport for centuries — but the Melbourne Stars seem to have taken it to a new level.

I looked up Sports Choking in the urban dictionary, and there was a photo of Greg Norman, aka The Shark.

Over his long career, he held the world number 1 ranking an amazing 331 weeks.

That’s nearly 6 and a half years.

He won 88 professional tournaments, including 20 PGA Tour events, but when it came to the Majors, the shark had a lean time.

Greg won the British Open in 1986 and 1993, but despite leading many of the Majors into the final day, he could not add to that tally.

He was runner up 8 times.

Tiger Woods, on the other hand has won 15 majors.

While some sportsmen struggle under pressure, others thrive.

Back in 2015, with seconds remaining on the clock, North Queensland Cowboys were down 16-12 in the NRL Grand Final.

The ball found it’s way to the playmaker, Jonathon Thurston on the last play of the game.

The defence rushed him, and Thurston had a big decision to make.

Common sense said put boot to ball and hope for a miracle, but that wasn’t in Thurston’s DNA.

He beat a couple of defenders, gave a great ball to Michael Morgan, then to Kyle Feldt who scored in the corner to level the game.

That took the game to extra time.

From the kickoff, Brisbane playmaker Ben Hunt dropped the ball, giving possession back to the Cowboys.

While Thurston was busy slotting the winning field goal, Hunt was still getting the Heimlich Manoeuvre from trainers as a result of his huge choke.

But back to the BBL.

There have been 9 seasons involving 8 teams.

The Perth Scorchers have won the title 3 times and the Sydney Sixers twice.

The Adelaide Strikers, Brisbane Heat, Melbourne Renegades and Sydney Thunder have picked up one title each.

Only the Hobart Hurricanes and the Melbourne Stars have failed to lift the trophy.

The Stars have always been one of the glamour clubs.

In 9 seasons, they have only missed the finals once.

They have played in the final twice, and lost both.

This year many believed they had the team to break the drought.

After 11 games, they had 10 wins and a loss and already had the minor premiership sewn up.

Then there was a sniffle.

They lost to the Sixers and Strikers and there was a sneeze.

They couldn’t beat the lowly placed Heat in the final game of the regular season and there was a cough.

After going down in the first game of the finals series to the Sixers, they managed to rebound against the Thunder, but by the time they arrived at the SCG on Saturday against the Sixers for the final — they were on oxygen, barely able to breathe.

But are they really chokers? Do they actually struggle when the pressure is on?

My research says a big YES.

The Stars also played 3 finals games for a total of 17 games.

In 5 games they batted first.

That’s 5 out of 5, and all pretty comfortably.

In the other 12 games, they batted second.

They chased a target set by the opposition.

My theory is that when they bat first, they bat with no pressure, because they don’t have a target. They simply go out and bat, and score as many runs as they can.

The batsmen don’t worry about the score, because whatever they score, they rely on their bowlers to dismiss the opposition for less.

But when they chase a total, the pressure is on them to score the runs.

Once they lose a few wickets, the pressure builds and builds.

In the last preliminary game, they played the Heat, who didn’t make the finals.

The Heat batted first and made 186.

In response, the Stars made their lowest score in 9 years of the BBL — 115.

They hosted the Sixers in the first game of the finals.

The Sixers batted first and made 142.

In response, the Stars were skittled for 99.

Not only was that their lowest score (again), it was the first time in their history that they made less than 100 in a full 20 overs.

So the Stars headed into the final, with the knowledge that they had never lost a game this season when they batted first.

The Stars won the toss and decided to send the Sixers in.

Due to rain, the match was reduced to 12 overs each side.

Despite having the option to bat first, and the knowledge they were unbeaten this year when batting first — they let the Sixers bat first.

And predictably, they folded like a house of cards.

When faced with some tight bowling from the Sixers, the Stars stars choked again.

My advise to the Stars coaching staff is to forget cricket training and concentrate on CPR.