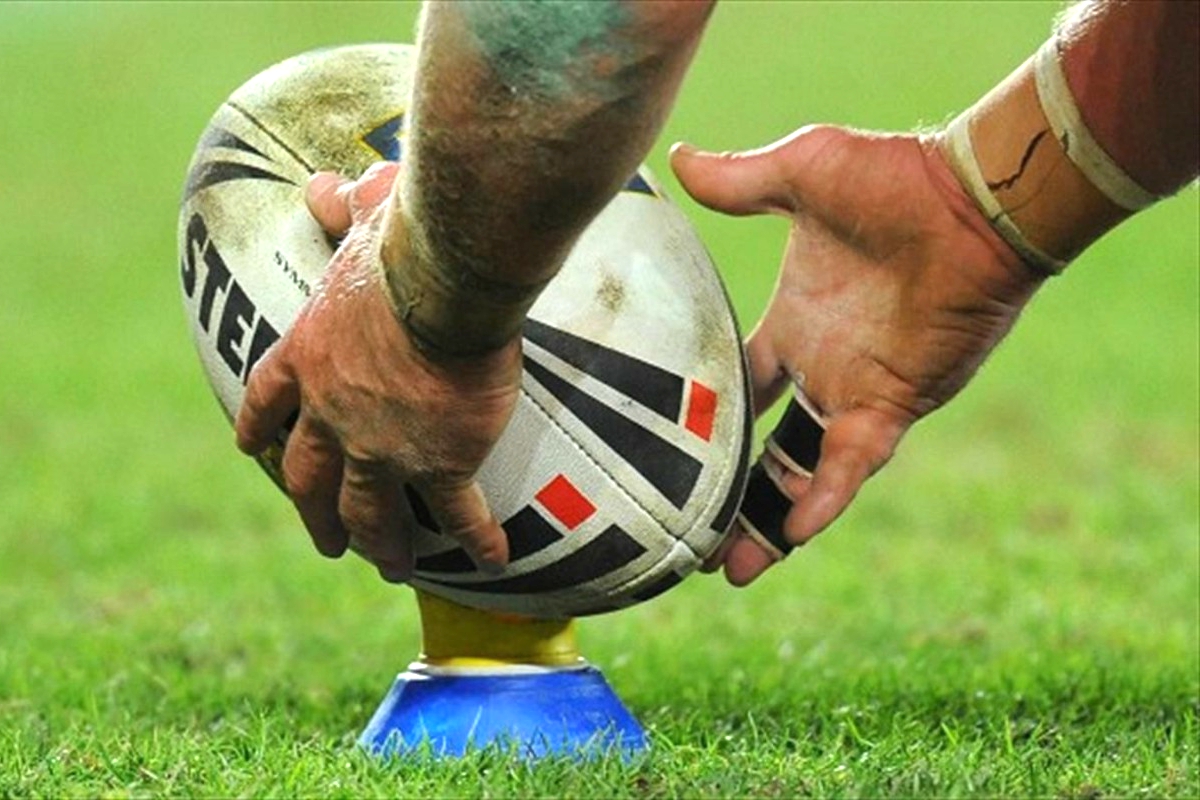 Home
Talking heads
Sport mad
So, in the end — it’s up to the ref

The NRL has announced that Rugby League will return next week, with teams playing games at six nominated stadiums — with no crowds.

And everyone involved has done their best to ensure a smooth return to the playing field. Or have they?

Peter V’Landys, as chairman of the Australian Rugby League Commission has been tireless in his efforts to get Rugby League back on the paddock for all of us long suffering fans, bored senseless after what seems like six months of lockdown.

But in reality it’s been a little over eight weeks without footy.

He has been busy negotiating with broadcasters, players, three different State governments as well as referees.

V’landys has managed some difficult negotiations to achieve an outcome with Foxtel and Channel 9, with some success.

The problem is that previous administrations appear to have treated Rugby League as a valuable commodity, convinced that broadcasters would always fall over themselves to retain — at least in NSW.

Instead of building up some valuable reserves for a rainy (or COVIDY) day, they squandered large amounts of money.

On the face of it, V’landys seems to have managed these negotiations expertly.

Next was player salaries.

With a reduced broadcast deal, the NRL had a problem. It had a contract to pay players based on the salary cap.

But how could it pay the existing salary cap with a lower broadcast deal?

Again V’landys seems to have masterly negotiated a deal, that players and the Rugby League Players Association all seemed happy with.

Even though players did agree to a fairly hefty 71 per cent pay cut for the rest of the year, 29 per cent of something is always better than 100 per cent of nothing.

To be fair, Todd Greenberg was heavily involved in these negotiations prior to his untimely demise.

Next was the Government, not one but four. The Federal government as well as the State governments of NSW, Queensland and Victoria.

The NRL managed to get some concessions from  the Feds to allow the NZ Warriors to enter Australia and self isolate while they prepared for a return to footy.

So the first thing the NRL had to do was convince players that while training was cancelled, they would have to obey the same social distancing laws as everyone else.

Rugby League players  have never been known for being the brightest sparks, so no one was really shocked when several players not only breached state laws — but posted their exploits on social media.

After some hefty fines and even a couple of suspensions, the NRL moves on.

Next problem is that Queensland has closed its borders, and may not reopen them until July.

Queensland agreed to allow NRL players to train and play in Queensland with a number of conditions, one of which was that all players had to be vaccinated against the flu.

I’m not going to get into an argument about whether or not this condition should be imposed.

There are plenty of industries that insist on employees being vaccinated against various illnesses, including health workers and abattoir  workers.

Some players from the Gold Coast, Manly, Canterbury and Canberra objected to this and sought exemptions on health grounds.

One of the outspoken ones is Manly’s Dylan Walker, who believes that he has the right to know what goes into his body.

Like most anti-vaxers, they share a belief that they know what’s best to protect themselves and their children.

Let’s take a look at Walker’s history to see how genuine he is.

Like many NRL players, and the general public, Walker has a few tattoos.

Nothing wrong with that, but how closely did he investigate what was in the ink that was injected into his body.

He claims to want to control what substances enter his body, but back in 2015, he and Aaron Gray lapsed into comas after they mixed prescription drugs with energy drinks.

And what about the incident that saw Walker charged with domestic assault.

V’landys seems to have managed all of these dramas and negotiations, and was preparing for a return to the paddock.

As part of cost cutting, however, it was decided that for the remainder of the year, they could save a couple of million by reducing the number of on field refs from two to one.

Most fans seemed happy with a return to one on-field ref, but the refs are not so happy.

It seems this decision may not have been discussed with the referees before it was announced.

And the refs are now threatening court action.

It all boils down to what contract or agreement the refrees have with the NRL.

So after all the hard work, the NRL may be delayed unless it can get the referees to agrees to what amounts to a pay cut.

Fingers crossed the NRL will resume on May 28.

Hopefully common sense will prevail and the NRL consults properly with the referees.

CHECKOUT: Say ‘No’ to online, sport needs your local dollars

CHECKOUT: Stars need to work on their CPR