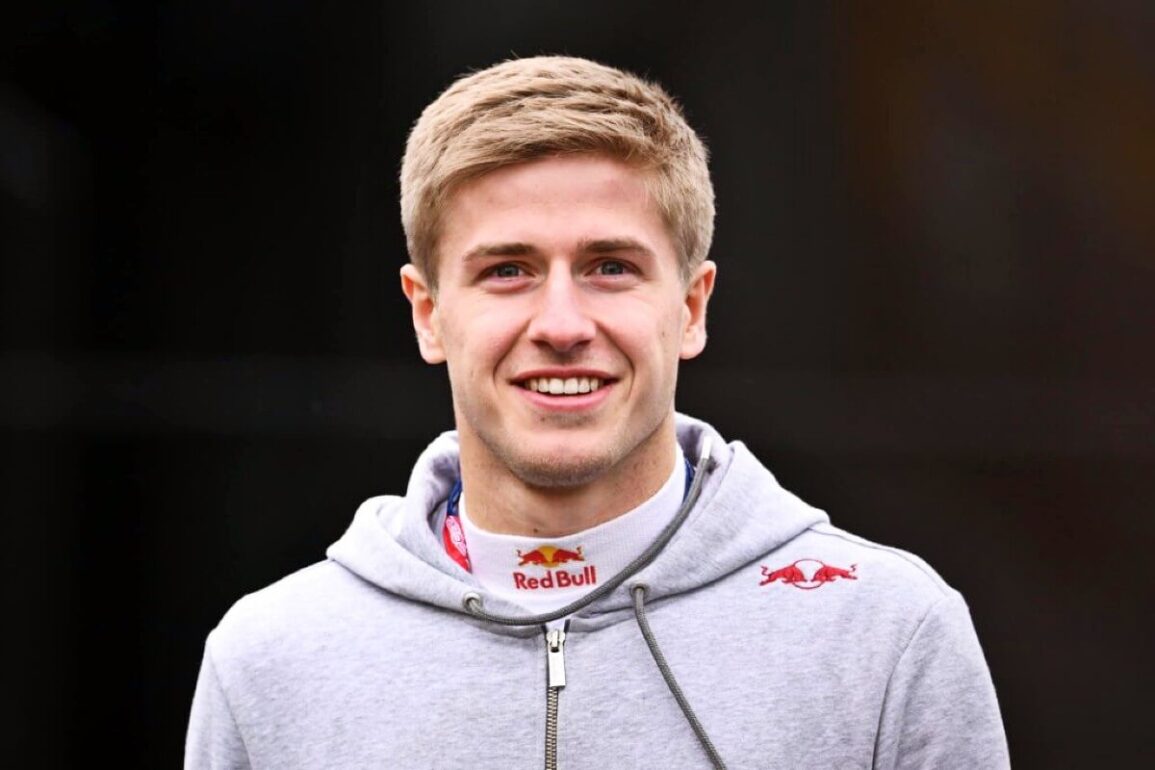 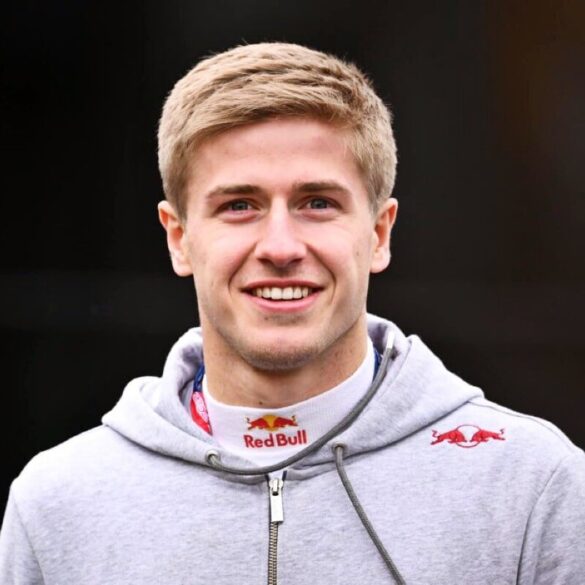 Three-time World Champion Nelson Piquet is receiving widespread criticism after a video resurfaced of him making a racist slur against Lewis Hamilton.

Not yesterday, or last week — but last year.

Phillip Horton of Motorsport Week reports that Piquet used a word in his native Portuguese that has derogatory racist connotations (on a par with using the “N” word in English) when speaking in a podcast last November, which has resurfaced in recent days.

The word was used when Piquet discussed last year’s first-lap accident at Silverstone.

However, Hamilton took a dig at Piquet on Twitter before expanding on the situation.

“These archaic mindsets need to change and have no place in our sport,” he said.

“I’ve been surrounded by these attitudes and targeted my whole life. There has been plenty of time to learn. Time has come for action.”

Hamilton got some support on social media from teammate George Russell, his Mercedes team, Formula 1 and governing body the FIA, as well as rival teams including Ferrari, Alpine, McLaren and Aston Martin.

“We condemn in the strongest terms any use of racist or discriminatory language of any kind,” Mercedes posted.

“Lewis has spearheaded our sport’s efforts to combat racism and he is a true champion of diversity on and off track.

“Together, we share a vision for a diverse and inclusive motorsport, and this incident underlines the fundamental importance of continuing to strive for a brighter future.”

The young Estonian made a racist slur, as well as a homophobic remark, while live streaming a gaming session on the Twitch platform.

Red Bull swiftly launched an investigation and on Tuesday announced that Vips’ contract had been terminated with immediate effect.

“The team does not condone any form of racism,” the team said in a brief statement.

Vips has been part of Red Bull’s junior program since 2019 and in his test/reserve role was effectively back-up for Max Verstappen and Sergio Perez.

Vips tested the RB18 during practice at the Spanish Grand Prix in May and previously represented Red Bull at the end-of-year young driver tests in 2020 and 2021.

His prospects of a Formula 1 seat have receded in recent years amid the performances of Yuki Tsunoda at AlphaTauri and his own subdued results in Formula 2.

CHECKOUT: F1 stars who met death on the road