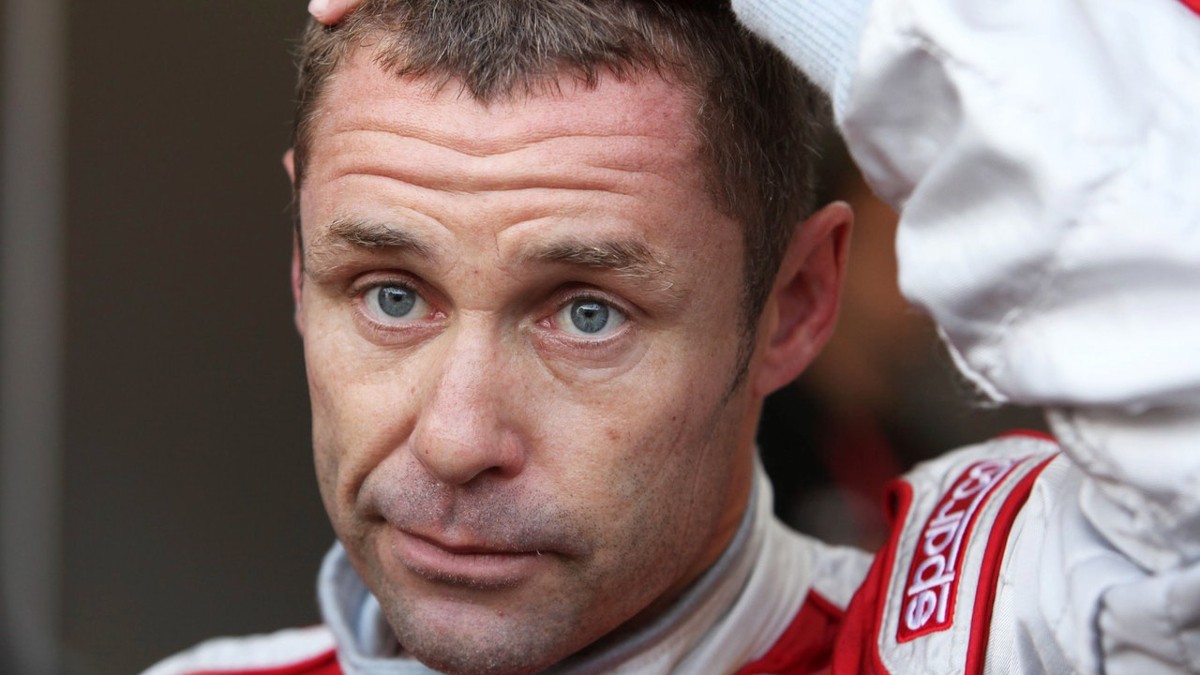 Home
Time out
Page turners
Kristensen puts it in print

Tom Kristensen is one of motorsport’s most successful drivers, with nine wins at Le Mans — six of them in a row.

And now you can read about his exploits in The Book, which takes the reader on an exciting journey through four decades full of emotions.

It stretches from his parents’ petrol station in Denmark to champagne showers in front of 250,000 fans at the world’s greatest motor race.

He is one of the most successful racing car drivers of the modern era, with record tallies of victories in the Le Mans 24 Hours (nine) and the Sebring 12 Hours (six) and FIA WEC World Champion.

In April 2007, he was involved in an accident while racing on the Hockenheimring race course in Germany, escaping death thanks to a new type of collar that may have prevented a broken neck.

In November, 2019, Kristensen announced that he was retiring from motorsport at the end of the current World Endurance Championship season.

Private and never-seen-before pictures, untold stories, new facts and personal insights as told by Kristensen himself make The Book unique.

Published in a very large, sumptuous format to best display the superb photographs, The Book will be treasured by the Danish hero’s legions of fans and all motorsport enthusiasts captivated by the Le Mans 24 Hours.

The Book is written in collaboration with Lars Krone.