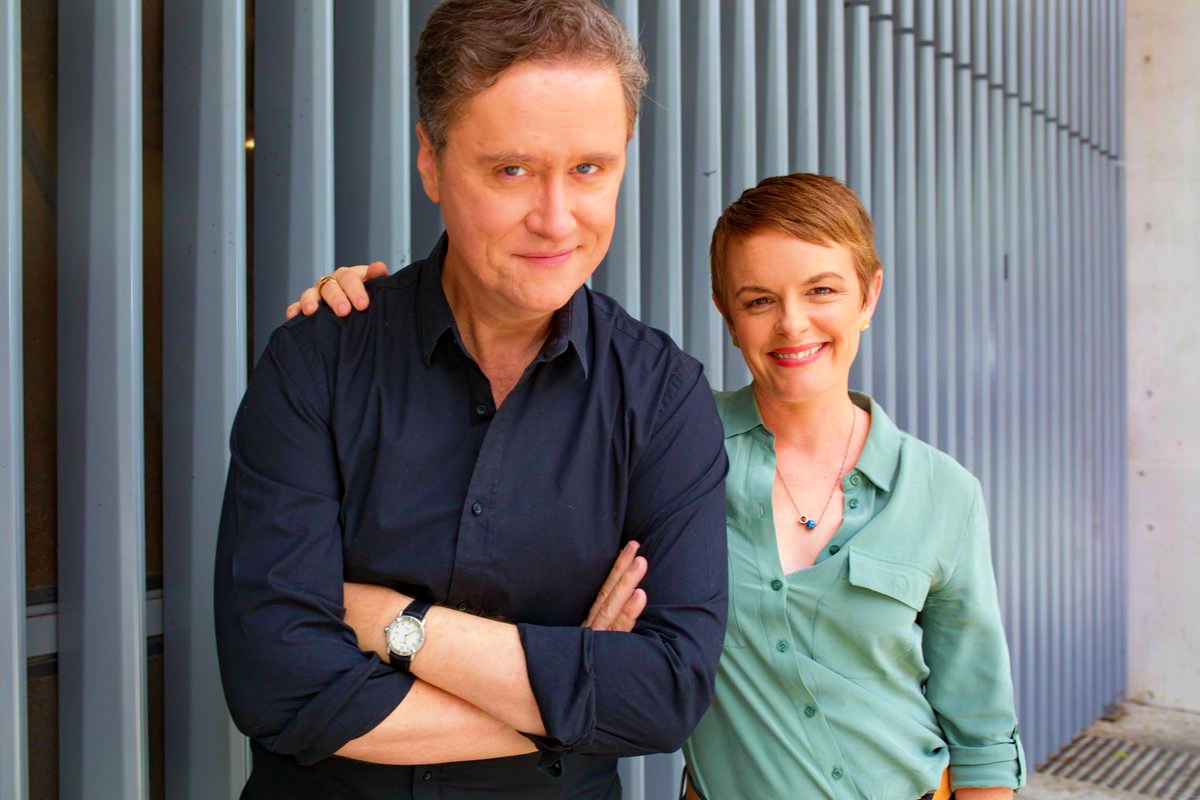 Home
Time out
Watch it
Conversations — talk about interesting!

One of the best programs you’ve never seen and have probably never heard is Conversations broadcast on ABC Radio across Australia.

It’s also available as a podcast, which means you can listen to it any time and anywhere you please.

In fact, Conversations is the most popular podcast in Australia, with close to four million downloads each month.

The best part however is that it costs absolutely nothing.

Conversations can be heard weekdays, and is presented three days a week by Richard Fidler and the other two days by Sarah Kanowski.

As its name suggests, it features discussions with many varied and interesting guests — and not just the serial offenders you see time and time again on TV.

You have probably never heard of most of them, but they all have one thing in common — a fascinating story to tell.

Personally, I like to download and listen to them while I’m out walking for exercise — at 45 minutes a pop they’re perfect.

You may recognise Richard Fidler’s name from his days with the comedy trio The Doug Anthony Allstars (DAAS), which disbanded back in 1994.

The first hour was devoted to a long interview program known as Conversations, which could also be heard on 702 ABC Sydney.

Fidler must have been doing something right, because he never looked back. From 2012, has focused solely on Conversations.

After filling in for the All-Star when he took an extended break to write a book, former Radio National arts journalist Sarah Kanowski joined the show as a regular host in 2018.

Interviews run to about 45 minutes and are with guests who have something to say, or an exciting story to tell.

They’re sometimes moving, sometimes weird and sometimes funny — sometimes all of these things rolled into one.

Listeners can even nominate someone they think might be a worthy candidate for interview.

It could be a family member, neighbour, or perhaps even a colleague.

Although guests are often not known to the wider community, they are people who have seen and done amazing things, and have a story to tell.

If you happen miss a conversation, don’t panic — they’re archived all the way back to 2009, and can be searched and downloaded.

For non-technical readers, a podcast is a recording that you can download and play on your mobile phone using an app, generally also available free.

Subscribing costs nothing, and can be easily done through most podcasting apps.

If you have an Apple iPhone or device, the Podcast app comes pre-installed (it’s the purple one).

For Android devices, you can use Google Podcasts, Pocket Casts, Stitcher and so on.

You can also subscribe and listen to Conversations via the ABC Listen app.

Get Smart: Tiger actually an Alpine

To subscribe via the RSS feed, use this link:  https://www.abc.net.au/local/podcasts/conversationspodcast.xml

The RSS feed is limited to the 250 most recent episodes.

You can hear Conversations on ABC Radio, Monday to Friday, at 11am

It can also be heard on Radio National from Monday to Friday, at 3pm, and Saturday at 4pm

Some of our favourites from the many hundreds of conversations available:

If these yarns don’t take your fancy, there’s hundreds more from which to choose.

Checkout: If Corona doesn’t get you, the zombies will . . .

Checkout: Forget COVID — it’s the end of the f***ing world