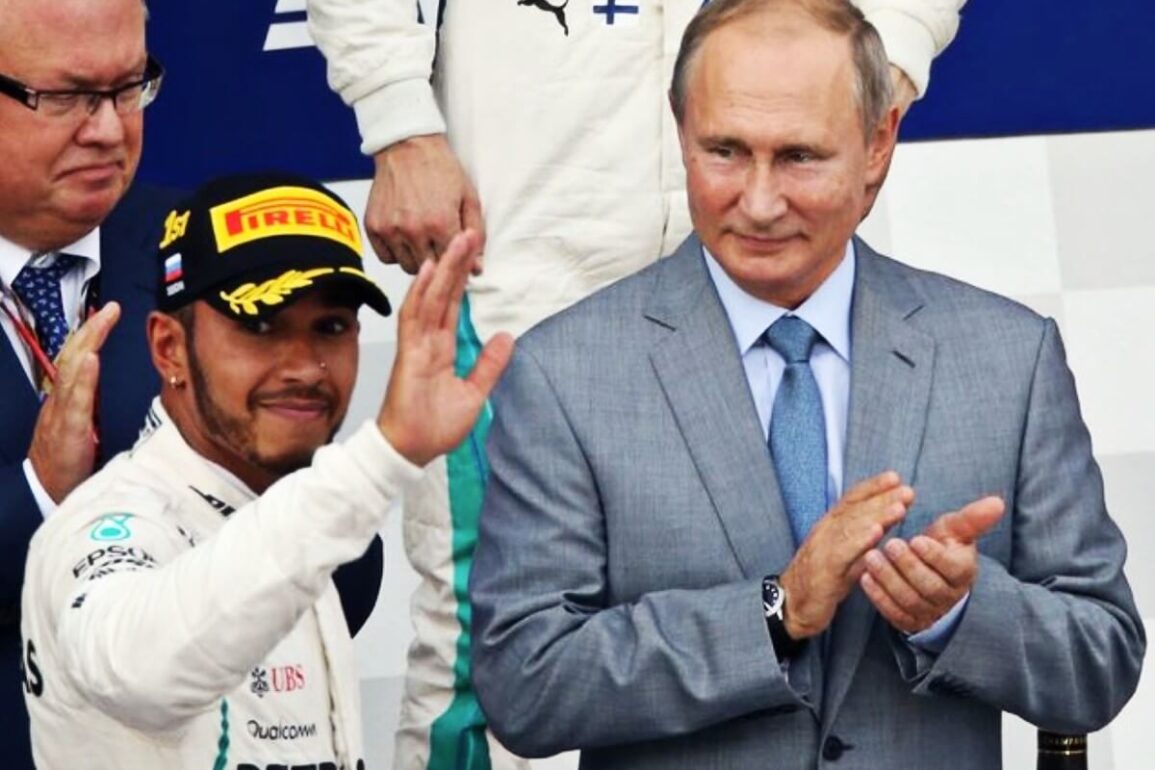 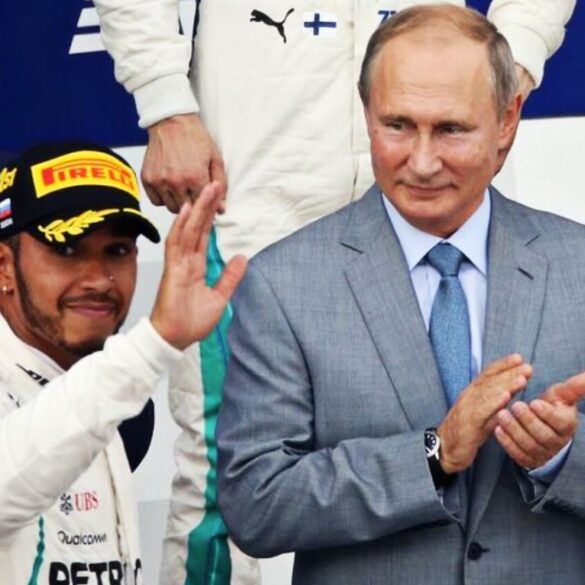 THERE will not be a Formula 1 Russian Grand Prix this year.

The sporting body has just announced its decision to dump the race from the calendar, but has not yet decided whether the Sochi round will be replaced or the championship reduced to to 22 events.

“Formula 1, the FIA and the teams discussed the position of our sport, and the conclusion is it is impossible to hold the Russian Grand Prix in the current circumstances,” it said.

The event used to be a showpiece for Vladimir Putin, who has regularly attended the Grand Prix and handed out trophies on the podium — most recently in 2018.

The Russian GP joined the calendar in 2014 and this year’s event was due to be the last at Sochi ahead of its switch to Igora Drive, near St Petersburg — from 2023.

But beyond the Russian GP, the question is whether the Mazepins will stay with the US-licenced Haas team, which includes driver Nikita Mazepin, with his dad, Dmitry, bankrolling much of the team via his Uralkali phosphate business.

Dmitry is a close confidant of Comrade Putin.

Haas rapidly responded to Russia’s invasion of Ukraine by stripping the Uralkali livery from its racing cars, team trucks and hospitality unit on the final day of the opening pre-season test in Spain.

Mazepin drove the car, but it was an all-white livery.

He also skipped a planned appearance at a press conference, but took to social media.

“To my fans and followers — it’s a difficult time and I am not in control over a lot of what is being said and done,” he wrote.

“I’m choosing to focus on what I CAN control by working hard and doing my best for my Haas team. My deepest thanks for your understanding and support.”

His future in Formula 1 remains uncertain.

Haas team principal Guenther Steiner said the situation with Uralkali would be sorted out next week due to specific legal processes to work through and that Mazepin’s future needed to be resolved.

“Not everything depends from us here what is happening — there’s governments involved. I have no power over them, and we also need to see how the situation develops in Ukraine.”

Steiner also said that in the event of Uralkali no longer providing finance, Haas would still be able to compete in Formula 1.

“It is a headache, but it’s not something which disturbs the team on the competition side,” he said.

“Financially we are okay. It has no implementation on the team, how we are running it, how we are doing, how we plan the season.

“There are more ways to get the funding. So there’s no issue with that.”

It’s no secret that Nikita Mazepin is not a particularly pleasant person or a good driver.

His position at Haas is purely due to papa Dmitry’s wealth.

In fact, Dmitry even tried to buy the team to ensure young Nikita could live his ambition to live a life of fame and glamour — even if only on social media.