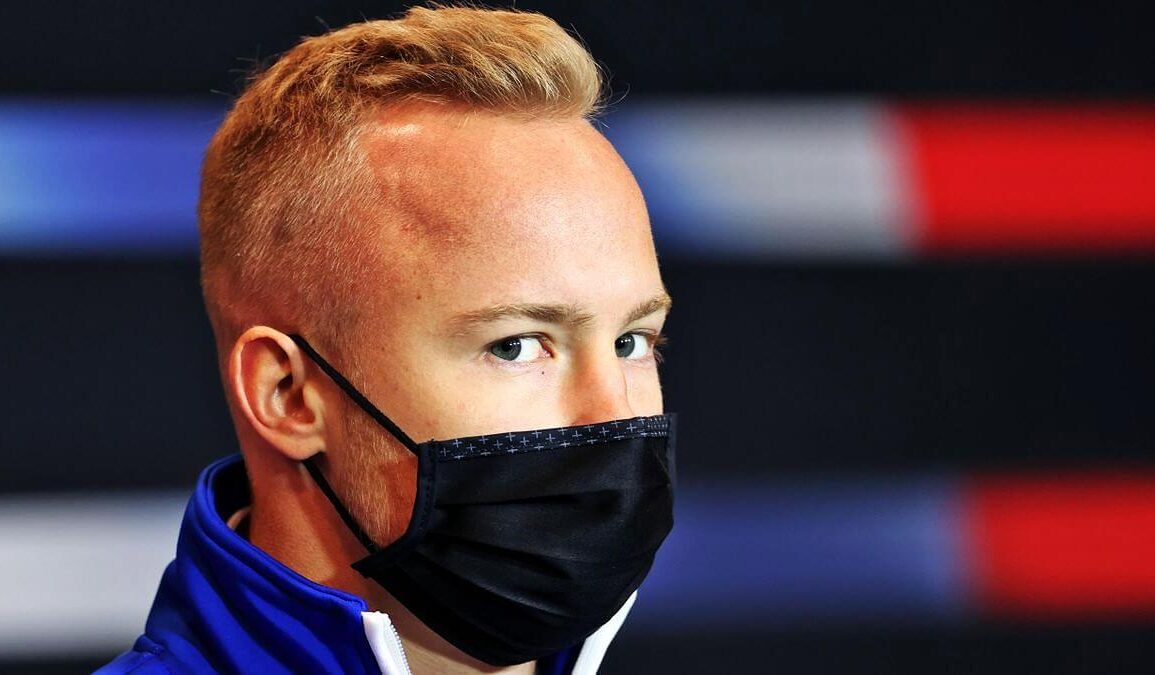 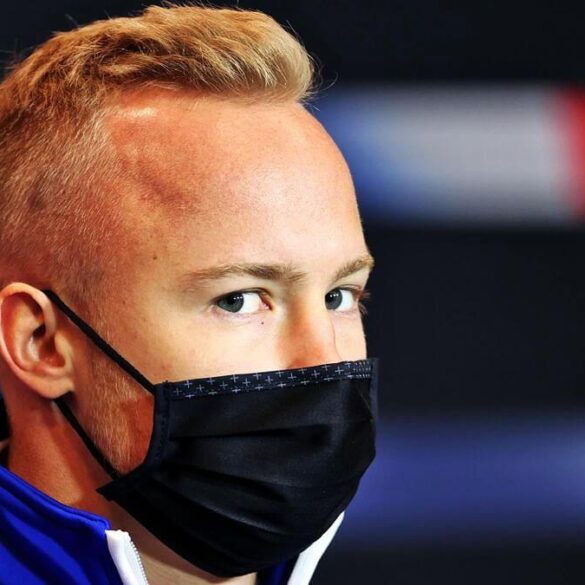 THINGS happen very quickly in the world of Formula 1.

The first Russian bomb had hardly exploded in the Ukraine before four-time Formula 1 champion Sebastian Vettel announced he would not race in Russia in September.

The Aston Martin F1 driver said he would not be there, no matter what the Formula 1 management decides in the wake of Russia’s invasion of Ukraine.

“For myself, my opinion is I should not go, I will not go,” Vettel said in Barcelona, where all the Formula 1 teams are testing prior to moving to Bahrain for more tests before the season’s first race in Bahrain on March 20.

“I think it’s wrong to race in the country,” Vettel said.

“I’m sorry for the innocent people that are losing their lives, that are getting killed for stupid reasons and a very, very strange and mad leadership.”

Formula 1 is scheduled to race in Sochi, Russia, on September 25.

Defending champion Max Verstappen is also calling for the Russian Grand Prix to be dropped from the schedule.

“When a country is at war, it is not right to race there,” the Dutch Red Bull driver said.

The Formula 1 team with the most direct connection to Russia is the US-led Haas Team, which has Nikita Mazepin as one of its drivers.

The team’s major sponsor, Russian potash fertiliser company Uralkali, is headed by Nikita’s dad, Dmitry and the Haas’s red, white and blue livery is said to resemble the Russian flag at certain angles.

Haas has since said it plans to scrap its Uralkali branding in favour of all-white livery.

The sport’s governing body, FIA, and Formula 1 have not issued a statement on the matter, though Formula 1 team bosses and F1 chief executive Stefano Domenicali are scheduled to meet to discuss the issue in Barcelona.