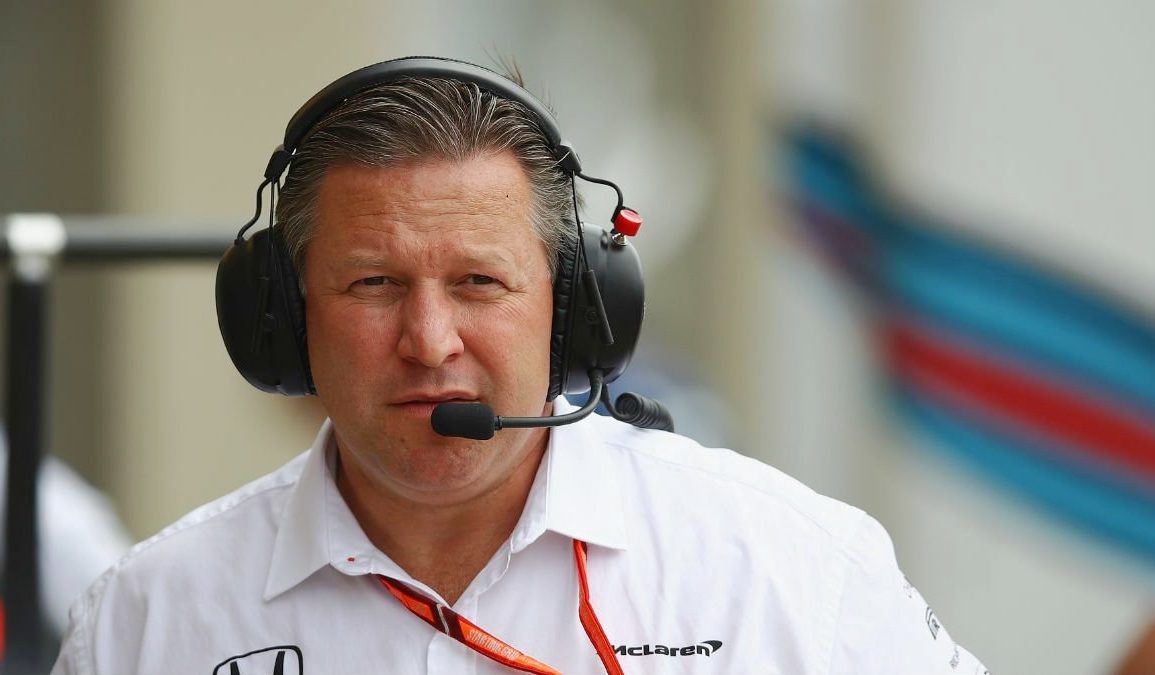 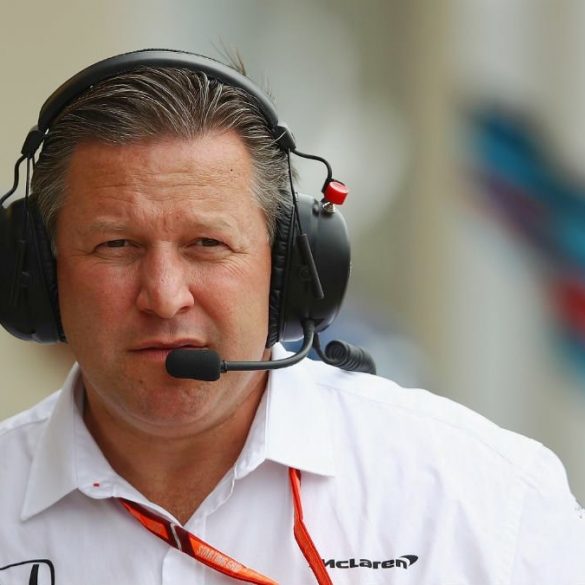 MCLAREN boss Zak Brown has called for stronger leadership in Formula 1 to reduce the power of bigger teams and prevent what he called ‘the pinnacle of motorsport’ from turning into a pantomime.

Brown said some rivals were seeking “excuses to raise the cost cap and win world championships with cheque books”, while also gaining an advantage with B teams.

Without naming names, the outspoken American said “at times it has seemed the sport is governed by certain teams” and more leadership was needed from Liberty Media-owned Formula 1 and the governing FIA.

The 2021 season ended in uproar, with Mercedes accusing race director Michael Masi of robbing Lewis Hamilton of an eighth crown with a late change to the safety car procedure that favoured Red Bull’s Max Verstappen — who took the title.

Both Mercedes team boss Toto Wolff and Red Bull’s Christian Horner spoke via radio to Masi during the race and the Australian official’s future remains uncertain, with some maintaining that his position has become untenable.

Brown said the past had been characterised by “a mainly autocratic style of governance”, a reference to decades under former supremo Bernie Ecclestone, and a more consultative approach was necessary to reset the sport.

“Moving forward there is a need to shift back to stronger, more directive leadership and governance at the top of the sport,” he said.

“It is clear that some of the rules and their governance are not acceptable as things stand.”

Brown said the teams had contributed to inconsistencies in policing the regulations and had voted for many of the rules they now complained about.

He suggested the events of Abu Dhabi, subject to investigation by the governing body, resulted from systemic failures with “a seeming lack of preparation for the events unfolding and temporary inertia on the solutions.

“It is the teams who applied the pressure to avoid finishing races under a safety car at all costs.

“It is the teams who have been using the broadcasting of radio messages to the race director to try to influence penalties and race outcomes, to the point where an over-excited team principal plays to the gallery and pressurises race officials.

“This has not been edifying for F1.

“At times it’s felt like a pantomime audition rather than the pinnacle of a global sport.”