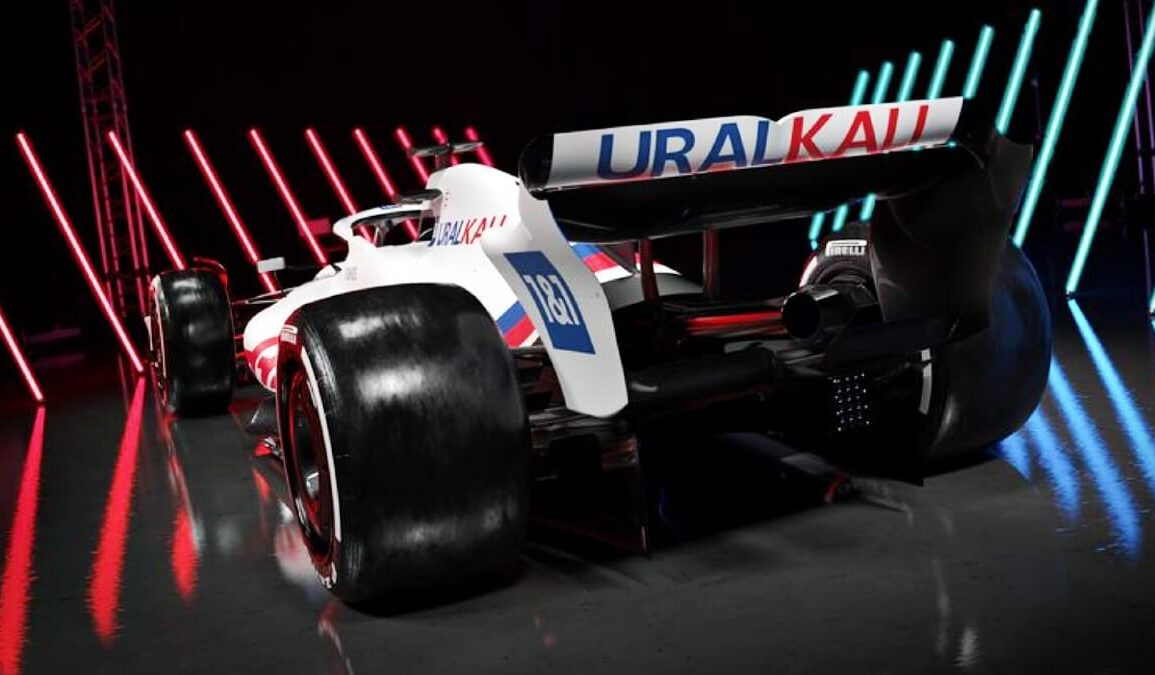 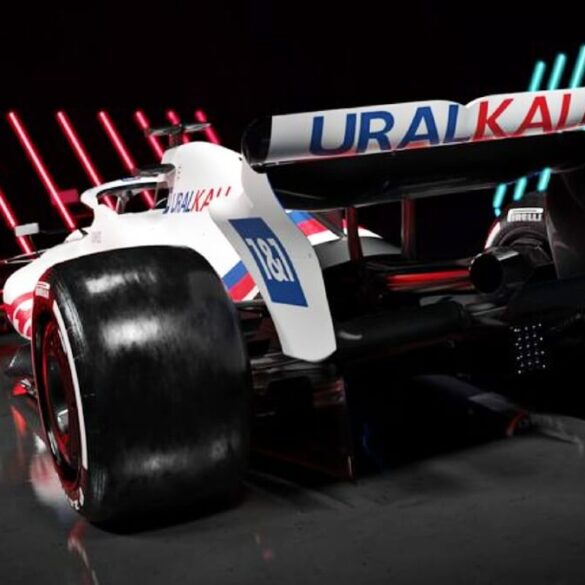 HAAS translates to rabbit in several languages, but the American-based Formula 1 team of that name had a very ordinary 2021 season, showing no sign of rabbit-like speed or agility, finishing last, or not at all — in all rounds.

It made a pretty impressive start when it first appeared on the grid back in 2016 and made a welcome addition to the long-established Euro-based teams.

French driver Romain Grosjean scored points in three of the first four races that year and the next few years were pretty good too, although the points tally was steadily diminishing as other teams upped their performance.

Last year Haas scored zero points, opting to cruise along while it focused on developing its VF-22 car for the 2022 season as sport gets major regulations reset.

Renderings of the VF-22 show a revised aero package and new livery to go along with mandated 18-inch tyres.

The Haas F1 Team made no secret about the fact that it bailed on a full-scale 2021 Formula 1 effort, diverting much of its resources to its 2022 effort.

That plan resulted in a scoreless, last-place finish in the Formula 1 Constructors’ Championship — the the worst season in the team’s six-year history.

Drivers will again be the less than illustrious pairing of Nikita Mazepin and Mick Schumacher.

The latter was the most expensive driver of 2021, destroying several cars and hitting the Haas bank account for a multi-million dollar loop.

Mazepin would not be on any team’s radar, but for his doting dad’s influence as the team’s main sponsor.

“It’s that time of year where you’re naturally optimistic that the hard work and effort of everyone will translate to a competitive entry on track,” team owner and founder Gene Haas said.

“We made the decision back in 2020 to really channel time and resources into the VF-22, foregoing anything track-related for 2021, which wasn’t easy to watch.

“Hopefully that decision bears fruit and we return to challenging for points and taking something from the weekends.”

Team principal Guenther Steiner is also back for 2022.

“It’s exciting to be at the point where we know the VF-22 will be on-track shortly,” Steiner said.

“We all know what the team is capable of, we’ve proved that in the past, and with this new car — born out of a completely new set of regulations and with our new design team in place.

“I’m confident we can showcase once again that we can compete on weekends.

“It’s been a tremendous effort by everyone involved and now comes the fun part of getting the new car to the circuit and dialing in all the elements. Last season was a long one but I’m confident that 2022 will see us back in the mix with the VF-22.”

“This is probably the most complex project the Uralkali Haas F1 Team has dealt with to date for many reasons,” Resta said.

“We’re still early in the project and going through a transitional season of working together on a car for a full year, but if we look back where we started — this team is already a success.”

Another Grosjean or a driver of similar talent would also be a great help.

All 10 Formula 1 teams will gather to shakedown their new entries at Spain’s Circuit de Barcelona-Catalunya February 23-25.

Pre-season testing then moves to the Bahrain International Circuit from March 10-12.