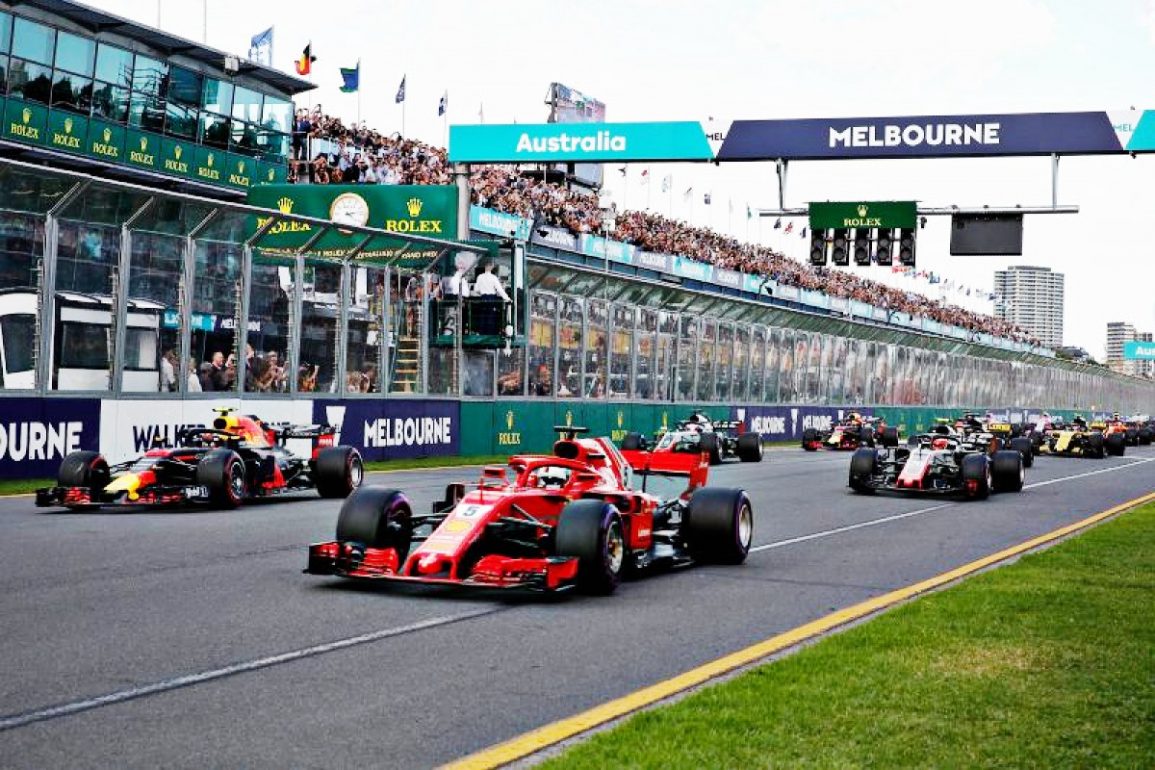 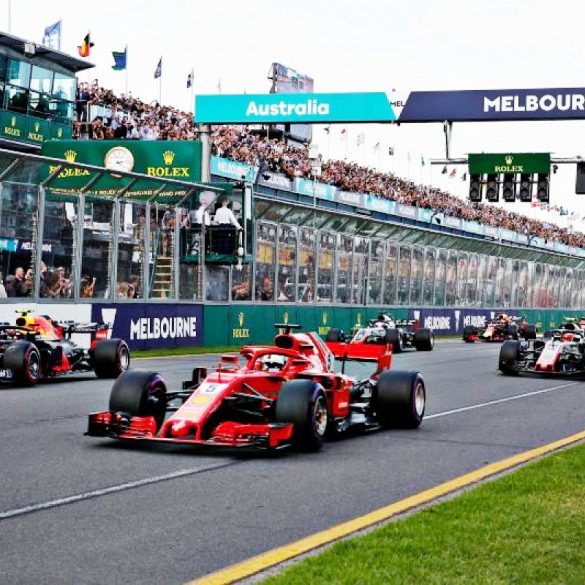 Australian Grand Prix chief executive  Andrew Westacott, has made it clear that every  driver and team member will be compliant with border rules in terms of Covid when they enter Australia for the first time since 2020 in April.

There will not be another Novak Djokovic situation involving appeals and court hearings to decide admittance to Australia as Albert Park finally rejoins the F1 calendar.

Djokovic, the world’s number one-ranked tennis player, was denied entry earlier this month and thus denied a chance to compete in the Australian Open tennis tournament.

“It’s a massive global story, and it’s been out there for every sport fan and every sport journalist across the globe to report on, and therefore it’s brought focus on Melbourne and focus on the issue,” Westacott told the Sydney Morning Herald.

Westacott admits the situation reflects badly on Melbourne’s claim to be a welcoming sports capital of the world, with Djokovic initially granted a medical exemption to enter Australia.

His visa was ultimately revoked by the Federal Government just days before the Australian Open, with the Immigration Minister fearing Djokovic’s unvaccinated status could entice Australians to similarly reject the Covid shot.

As for Formula 1, however, Westacott says there will be no grey areas or last-minute deportations.

But in 2020 the field was sent home due to positive Covid tests early in the race weekend and ongoing travel restrictions caused cancellation of the 20021 race.