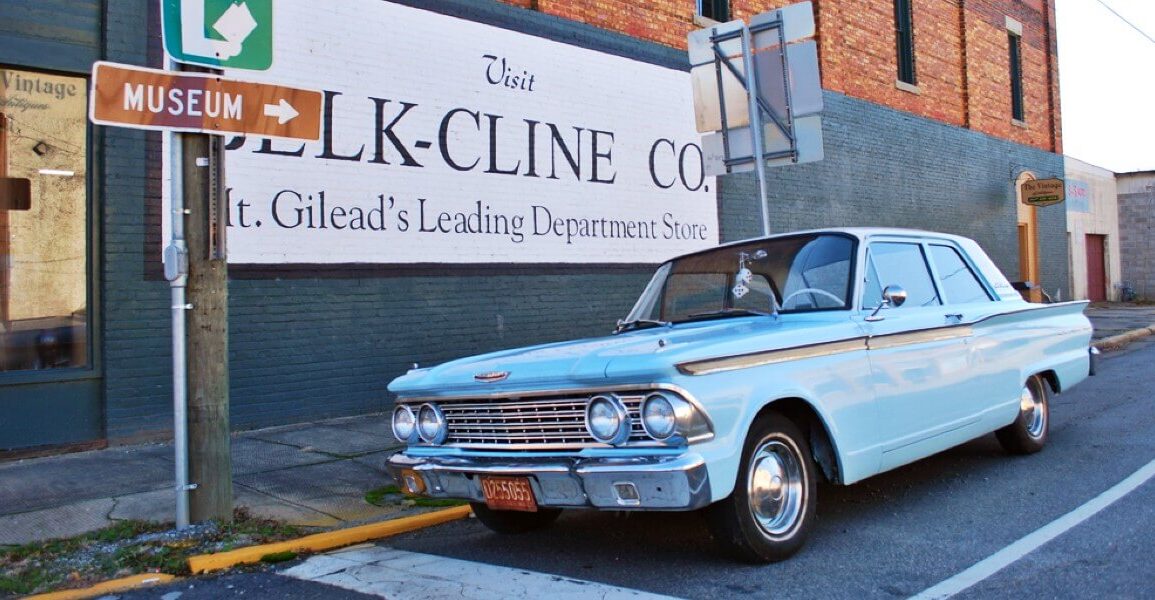 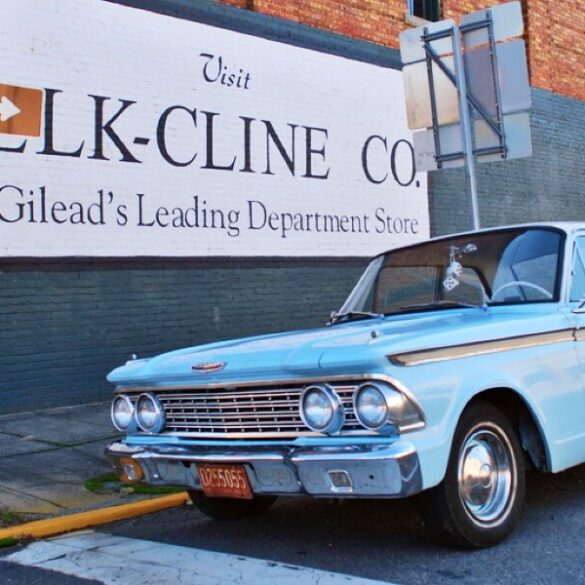 The Ford Fairlane is one of those models overshadowed by the success of the first Falcon and of course the Mustang.

Yet, the 1962-64 Fairlane is a significant success story in its own right, for four very good reasons.

First: The Fairlane delivered 297,000 American sales in 1962, at higher profit margins than the Falcon.

Third: It created the “intermediate” category of American cars, positioned between the compact Falcon/Nova/Corvair/Valiant and full-sized cars.

Its arrival caused General Motors considerable worry until they were able to get their own intermediates (Chevelle, Skylark, Tempest and Cutlass) into dealerships for 1964.

Fourth: It carried the storied name of Henry Ford’s home, Fair Lane, into the 1960s, after having been used on Ford’s top of the range full-sized cars since 1955.

In Australia, the Fairlane badge first appeared on the locally built 1959 “tank” Ford and remained fixed to the big car until 1962, when Ford switched it to the new, “smaller” car.

It came with the 221 cu in V8 attached to a three-speed manual transmission. The Ford-O-Matic two-speed auto was optional.

In 1963 Ford sold 1771 of a slightly revised Fairlane (coded FC). The automatic was now standard. Buyers could move up to the 260 cu in V8 if they desired.

The 1964 model (coded FD) saw the 260 cu in engine become the base power plant and attached to the Ford-O-Matic. The 289 cubic incher was optional and it came with the three speed Cruise-O-Matic. It found 1344 buyers.

The sixty four’s styling followed then American design, by having its canted rear fins shaved and rounded to match those on the Falcon and newly released and bigger Galaxie

The Fairlane did not appear in 1965; its place taken by the Galaxie.

It emerged again as a stretched Falcon in 1967 and would continue until 2007 when Ford quietly withdrew it from the market.