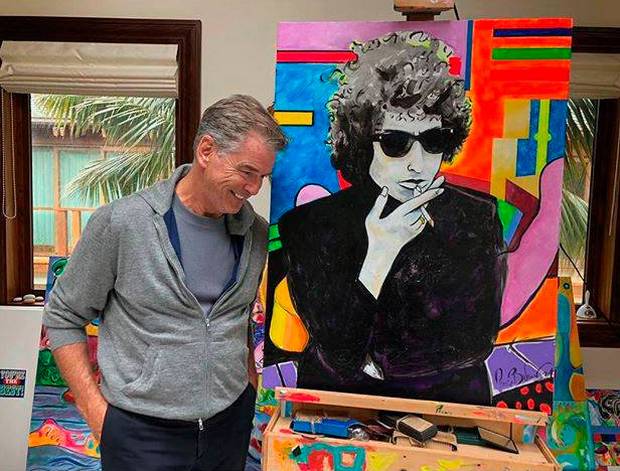 It’s got nothing to do with cars, but we just had to share the news about Pierce Brosnan’s success as a painter.

Seems the actor’s painting of Bob Dylan has just sold for more than just pocket change, when it went under the hammer for $1.4 million.

It’s not his first rodeo either. 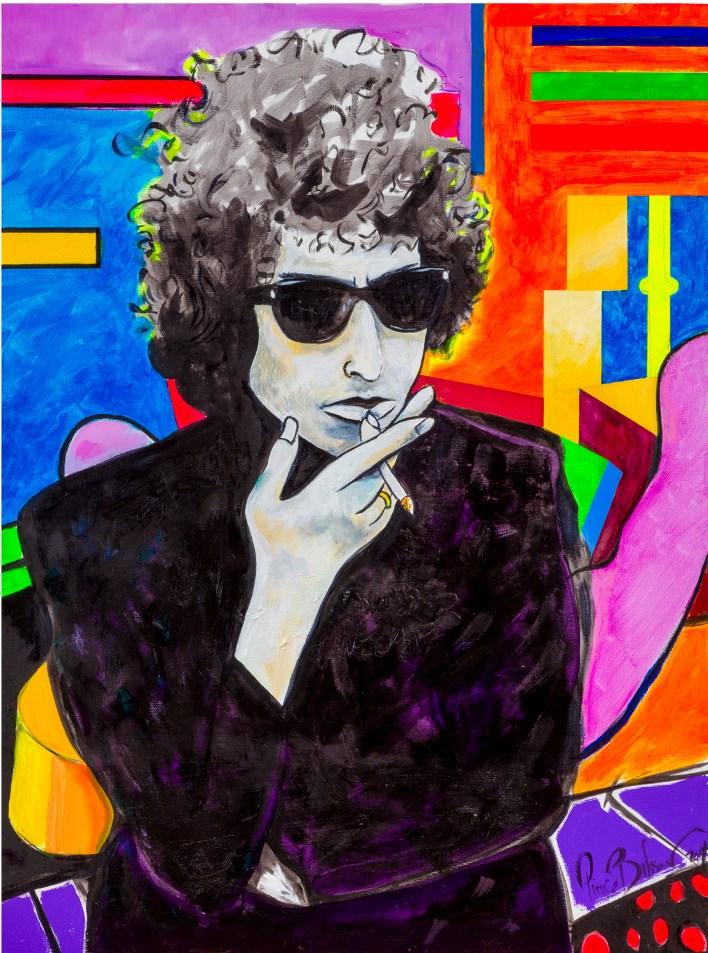 The James Bond star studied as a graphic artist and has been dabbling with the brushes since 1987.

He painted more than 150 works and, perhaps on the strength of his latest success, is thinking about having an exhibition.

Citing his influences as Picasso, Matisse, Bonnard and Kandinsky, Brosnan spends much of his free time between film shoots in front of his easel.

“I am self taught, an enthusiastic painter as a friend of mine likes to say.”

Brosnan is however reportedly “gobsmacked” by the success of the Dylan painting.

Then again it was a charity auction.

The story goes the painting was purchased by a Ukrainian billionaire Marina Acton.

The Irish actor became the fifth actor to play James Bond in 1994, starring in four films from 1995 to 2002 (GoldenEye, Tomorrow Never Dies, The World Is Not Enough and Die Another Day).

He is currently starring in the Abba revival Mamma Mia! Here We Go Again.

CHECKOUT: Chance to bond with Bond